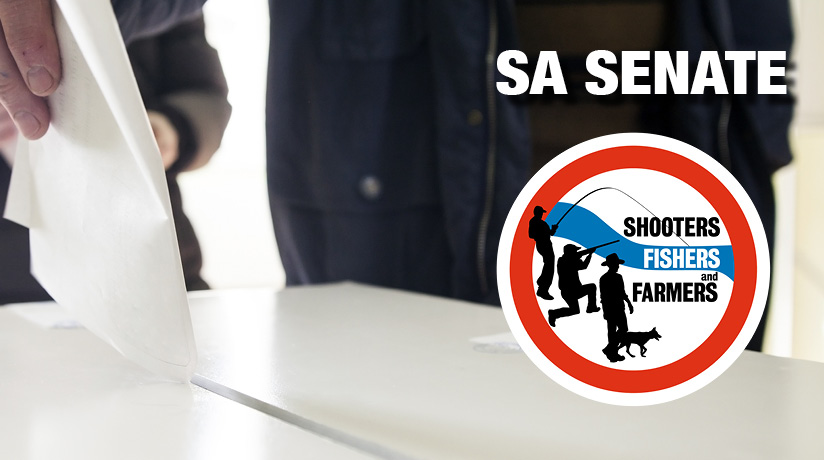 With six representatives elected in three states, the 2016 Federal election is our chance to elect our first Senator for the Shooters, Fishers and Farmers Party.  Our candidates for the Senate in South Australia are John Hahn and Nick Carter.

How to Vote for us in South Australia

Here's how to vote for the Shooters, Fishers and Farmers Party in South Australia's Senate election. 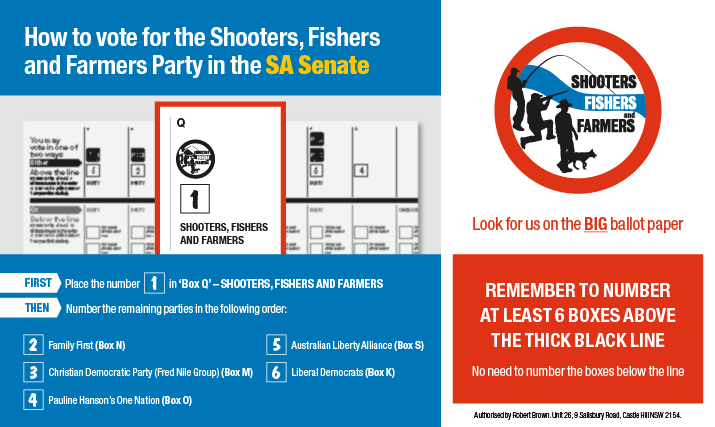 Here are our candidates for the Senate in South Australia. 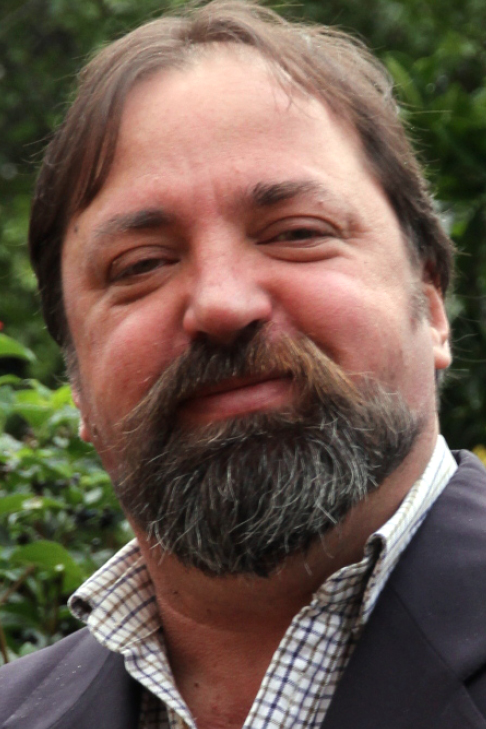 John Hahn is a fifth-generation farmer and vigneron from the Barossa, so he knows the issues affecting farmers in rural South Australia.  He believes that Government and industry bodies should be supporting, rather than hindering, farming and fishing activities.

He already represents farmers and firearm owners on with various peak bodies, including the Primary Producers SA, the Wine and Grape Council SA, and the Australian Deer Association.  He understands that shooters are one of the most law-abiding groups in Australia, and believes that they should not be demonised as scapegoats when Government fails to tackle the real sources of crime.

John is running as South Australia’s lead Senate candidate for the Shooters, Fishers and Farmers Party because he wants to stand up for farmers’ rights; including legislating a right to farm, cutting Government red-tape on agriculture, securing fair agricultural water rights and breaking the unfair monopolies some companies have on farm gate produce prices. 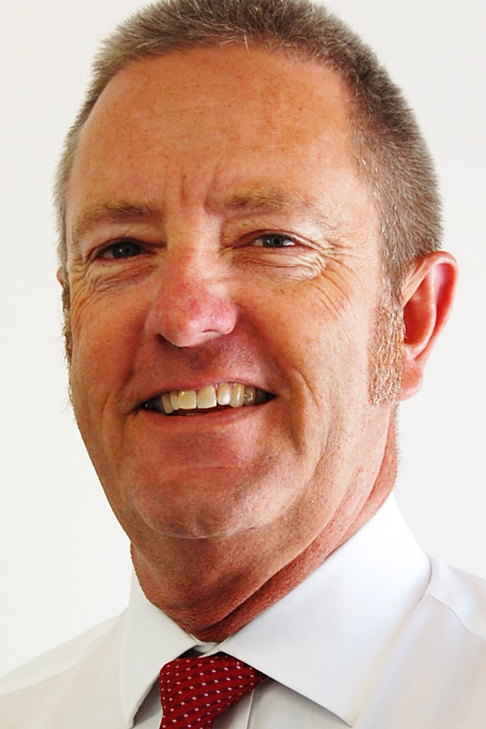 Nick Carter has always been a fierce advocate for law-abiding firearms owners, starting with campaigning for a fair-go for shooters during John Howard’s development of the National Firearms Agreement.  His advocacy continues as Vice President of the Waikerie Branch of the South Australian Field and Game Association (SAFGA).  His love of shooting, fishing and rural life was passed onto him by his father.

As a Property Professional, Nick has seen the impact of needless Government red-tape and over-regulation on our fundamental rights, such as buying a family home.

Nick is running a Senate Candidate for the Shooters, Fishers and Farmers Party because he wants to defend the rights to hunting and fishing he has enjoyed so that his two sons can enjoy the same in years to come.