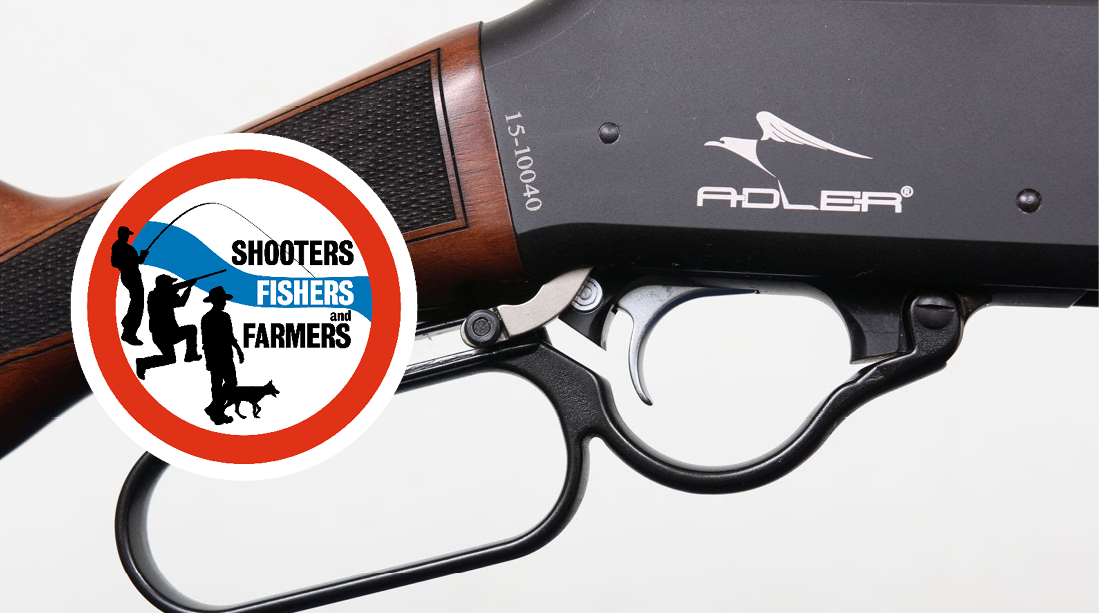 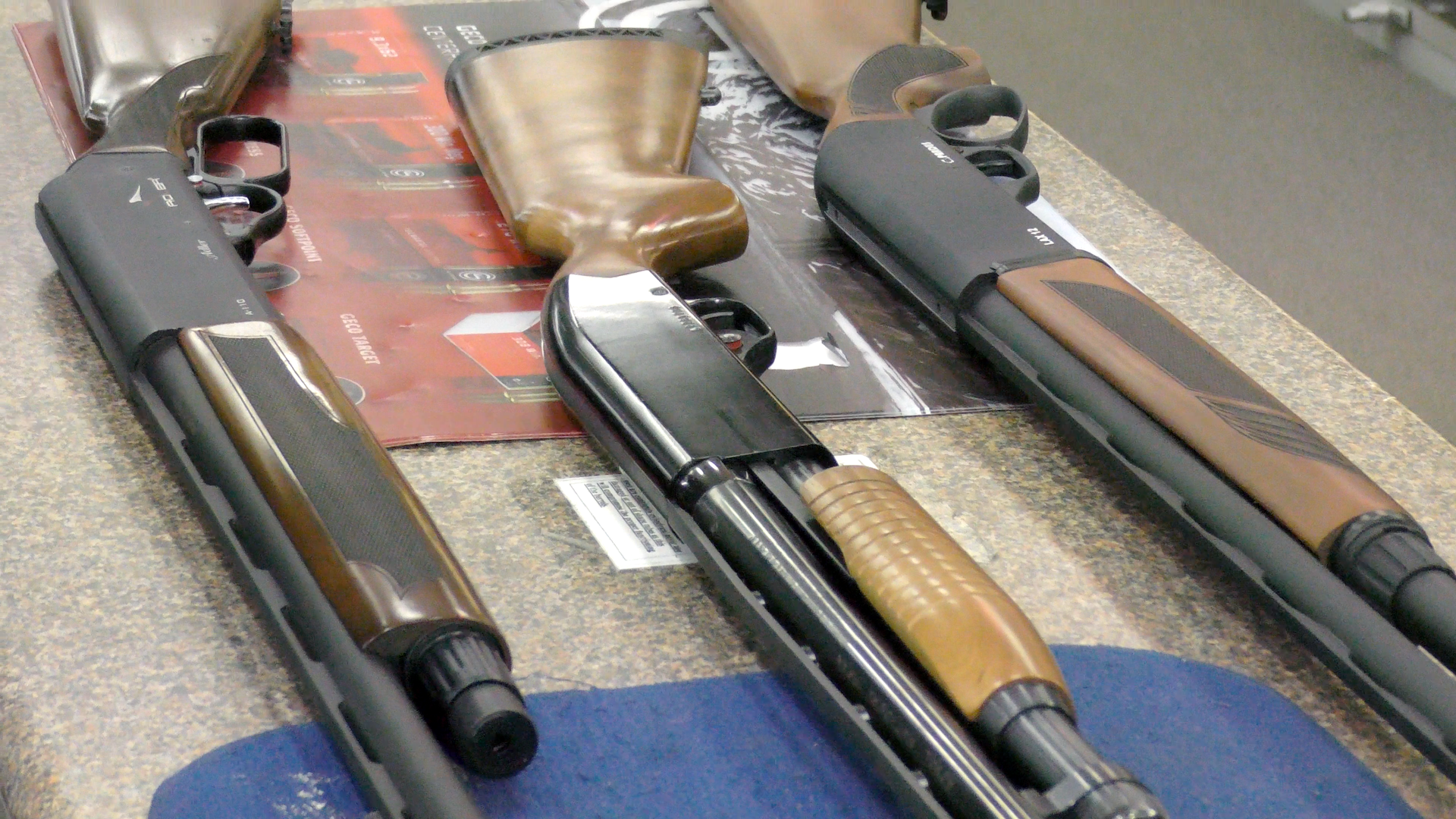 Shooters Fishers and Farmers MLC Robert Borsak dropped a bombshell in the current debate on the Adler A110 lever-action shotgun, with documents released under Freedom of Information (FOI) laws showing that the Government's own advice says it's of no concern.

"Advice given to the Federal Attorney-General shows that the Adler A110 lever action shotgun is of no public safety concern whatsoever, especially considering that similar firearms have been on the market for decades without incident," Mr Borsak said.

"This whole debate over an import ban is ridiculous - importing the seven-shot version of this firearm is banned, but importing the lower-capacity version and having an authorised gunsmith increase its capacity remains completely legal. It's like banning the import of a certain colour of cars, but allowing people to paint theirs once purchased.

"There is no basis for the import ban or changing the legislation whatsoever."

The FOI shows advice provided in the Federal Attorney-General's Department via email saying:

"...the firearm is less than concealable...[and] the Adler would not be any 'faster' [sic.] to operate than any other lever action shotgun which has been available on the Australian market for decades." (FOI 15/199 - Document 14) 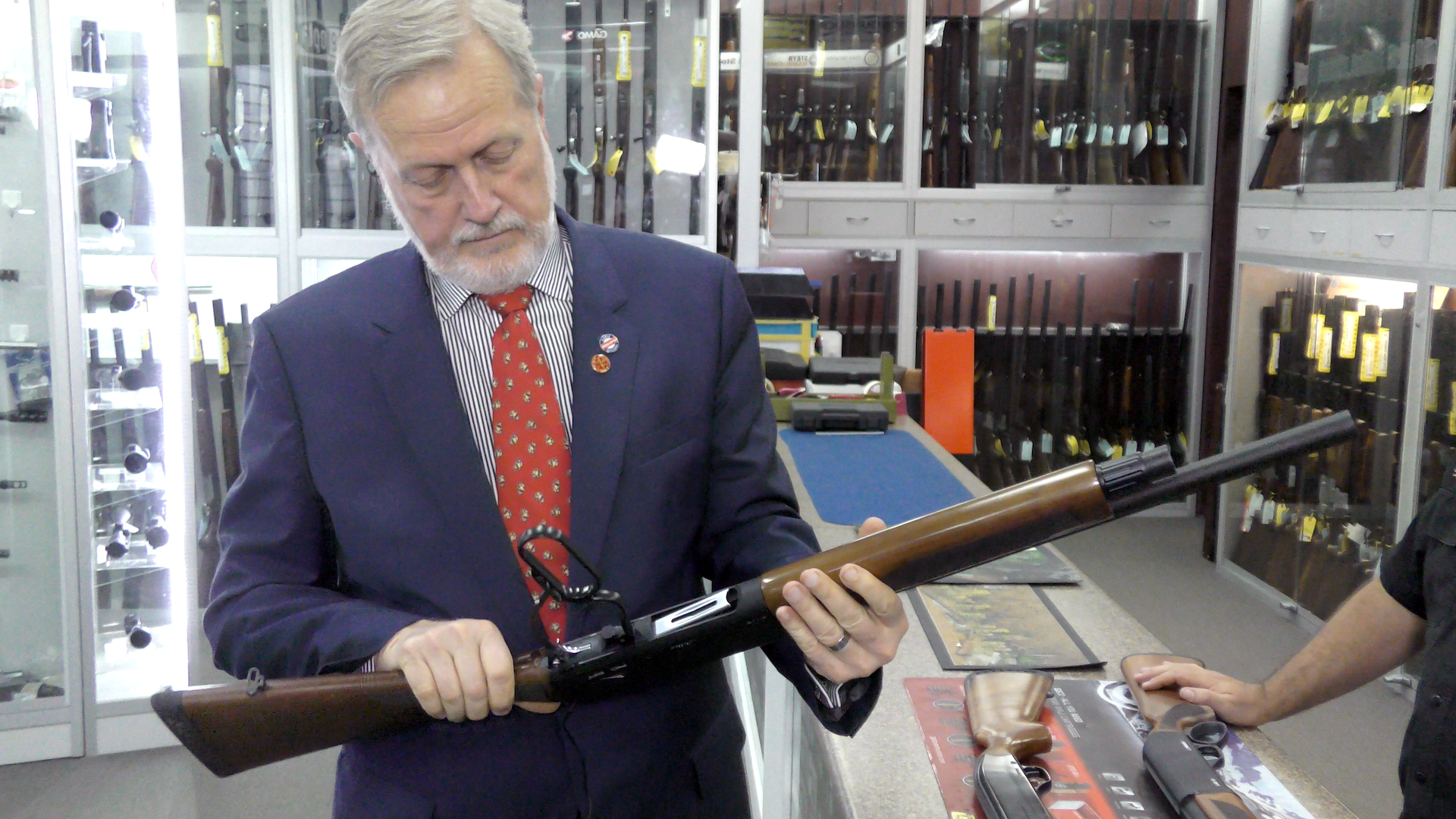 Mr Borsak also said that Nationals Leader Troy Grant's proposal to change the firearms laws in New South Wales by classifying the Adler shotgun in category B instead of category A made no practical sense.

"Most licenced shooters in New South Wales hold dual category A and B firearms licences already so it won't change the current situation at all.  It's just a waste of taxpayers’ money so that Troy Grant can do what the Liberal Party has told him to do - appear tough on guns.

"The Police Minister's own data revealed to me in Parliament also shows that not a single crime committed with a lever-action firearm.  This current scare campaign is just hot-air ahead of COAG meetings," he said.

The Police Minister's response to a question from Mr Borsak in Parliament about whether any lever-action firearms had been used in crime was as follows:

"A manual examination of event narratives of all offences between July 2010 and June 2016 where a shotgun was recorded as the weapon used did not reveal any events where the weapon was recorded as a lever-action shotgun." (NSW Parliament Hansard, 15/09/2015)