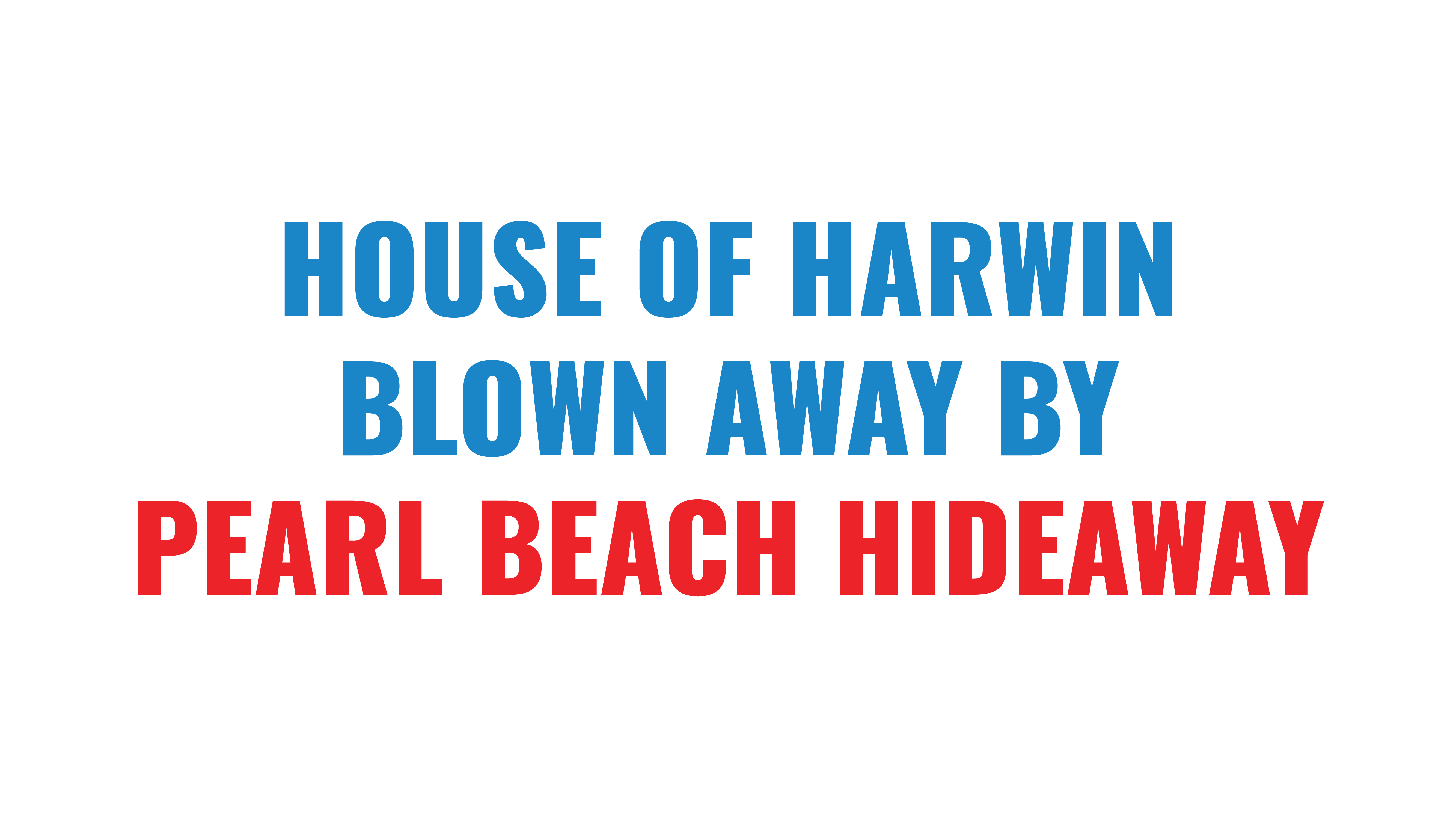 House of Harwin Blown Away by Pearl Beach Hideaway

This week the Legislative Council will move a number of motions against the Leader of Government in the Upper House, the Hon. Don Harwin.

The motions, which will include a censure motion, will require Mr Harwin to explain his conduct relating to the Pearl Beach house he was found to be travelling between during Covid-19 restrictions.

More specifically it will require the minister to explain his proximity to a person that was known to have travelled from a hotspot in Europe to Mr Harwin’s Pearl Beach home.

The two allegedly then travelled between Mr Harwin’s home in Pearl Beach and his home in Elizabeth Bay, numerously. The travel is alleged to have occurred during a time New South Wales was under strict travel restrictions, imposed by Mr Harwin’s own government.

The motions reflect the dissatisfaction the Shooters Fishers and Farmers Party have with the way the Premier handled the potentially harmful actions of one of her ministers. Along with the irresponsible behaviour of Mr Harwin which could have resulted in catastrophic circumstances for the community of Pearl Beach, his government and Cabinet colleagues. Not to mention other people he may have interacted with in his travels.

“Minister Harwin was selfish and inconsiderate of others and acted as if the laws simply didn’t apply to him,” said leader of the SFF Robert Borsak.

The Shooters Fishers and Farmers Party will be joined by the Opposition and the Crossbench in moving these very important notices.