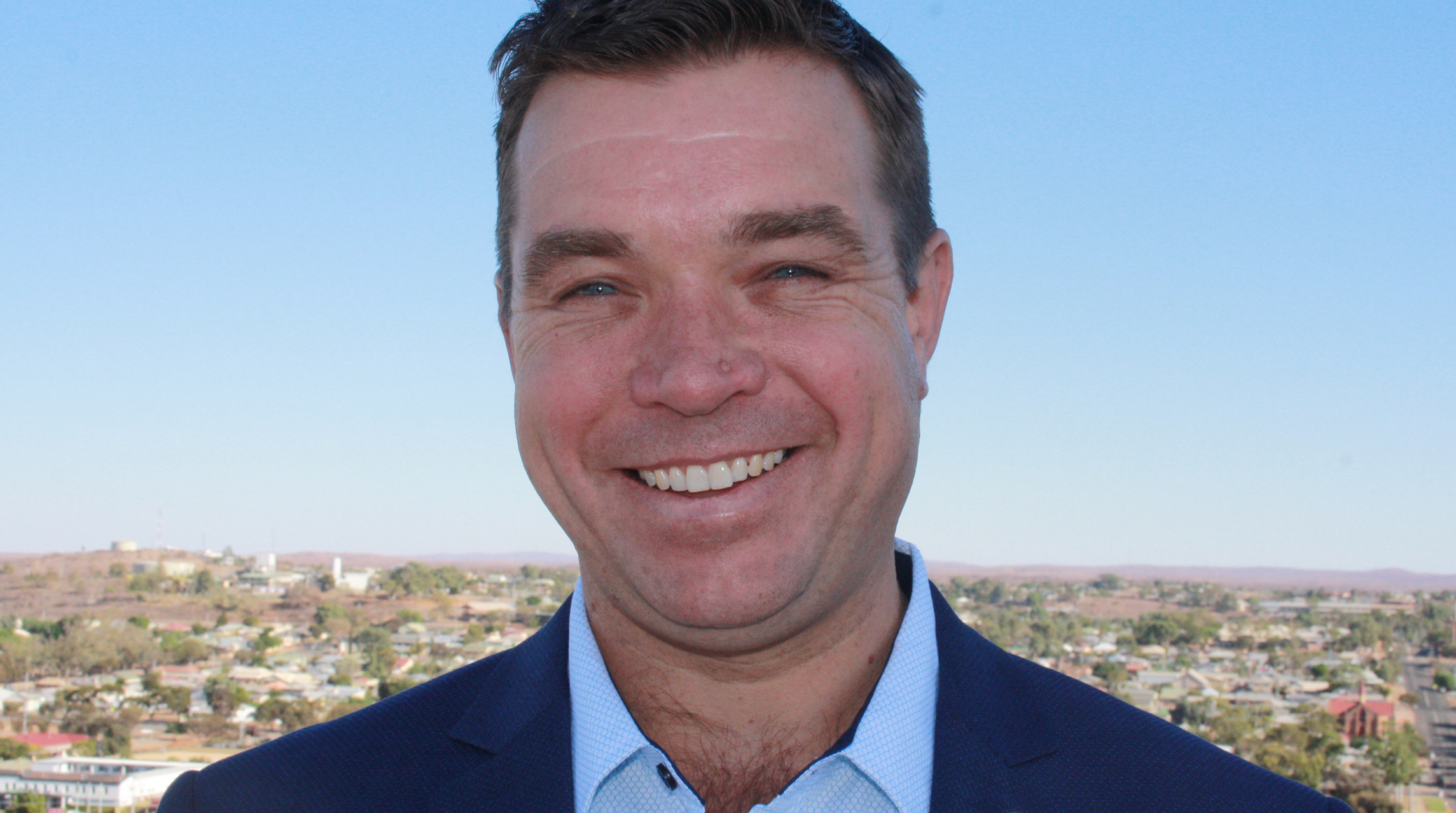 Roy Butler knows that the Nationals have forgotten the Barwon electorate - that's why he's launching a listening tour across the electorate. 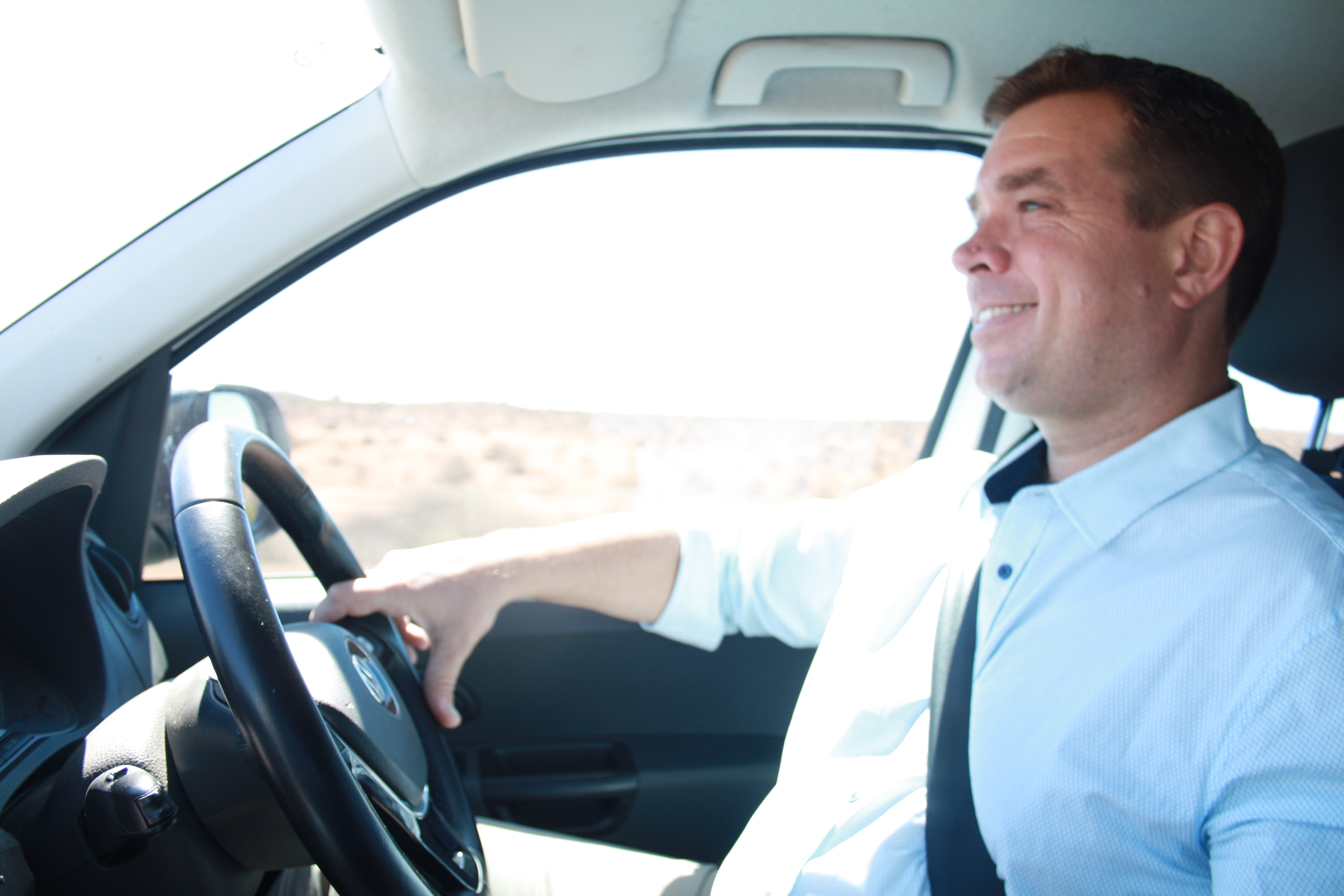 Today in Broken Hill the Shooters Fishers and Farmers Party introduced Roy Butler, their candidate for the Barwon electorate in the 2019 state election.

“I’m campaigning to be the next Member for Barwon because the National Party has failed our electorate,” Mr Butler said.

“Today is the start of my listening tour across the Barwon electorate.

“The gravity of the task ahead is not lost on me. This electorate is the largest in New South Wales, covering more than 40 per cent of the state. It’s eleven times the size of Belgium.

“What I keep hearing from people is that the Nationals have stopped listening – and that changes now.

“In the coming months I want to hear from people in the towns and on the farms across this region to find out what matters most. Today, that started with meeting the Mayor and General Manager of Broken Hill City Council.

“I expect Barwon to be a three-way contest between the Nationals, Labor and the Shooters Fishers and Farmers Party. No matter the outcome, I want to use the focus on this election to make sure that our region is getting the attention and services it deserves.

“The bush has not been getting it’s fair share from the State Government and we’re not better off from having the National Party in Government. Barwon deserves better.”

Mr Butler is a state public servant and lives on a cattle farm at Mendooran with his wife and three children.