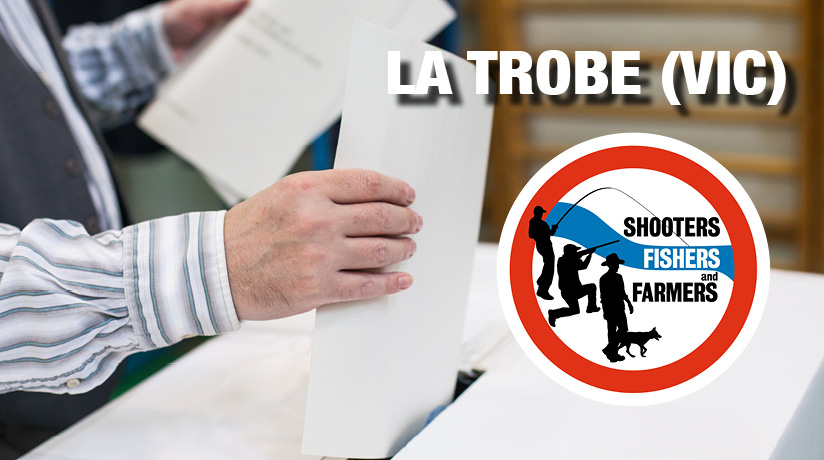 With six representatives elected in three states (including Jeff Bourman and Daniel Young in the Victorian Parliament), the 2016 Federal election is our chance to elect our first House of Representatives MP for the Shooters, Fishers and Farmers Party.  Our candidate for the La Trobe Division is David Fent.

How to Vote for us in La Trobe (VIC)

Here's how to vote for the Shooters, Fishers and Farmers Party in the Victorian Division of La Trobe. 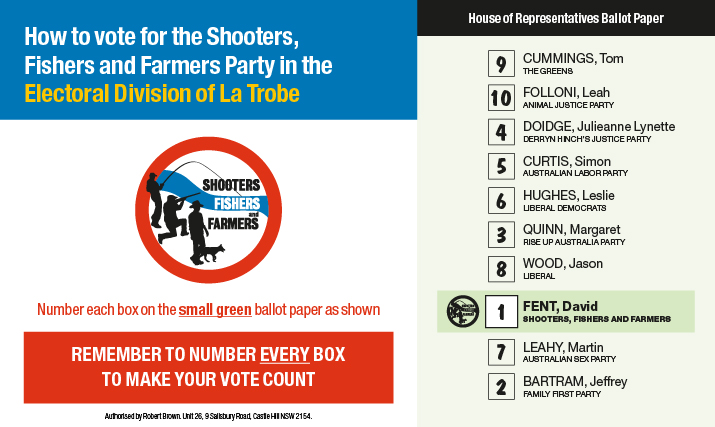 Here is our candidate for the La Trobe Division in Victoria: 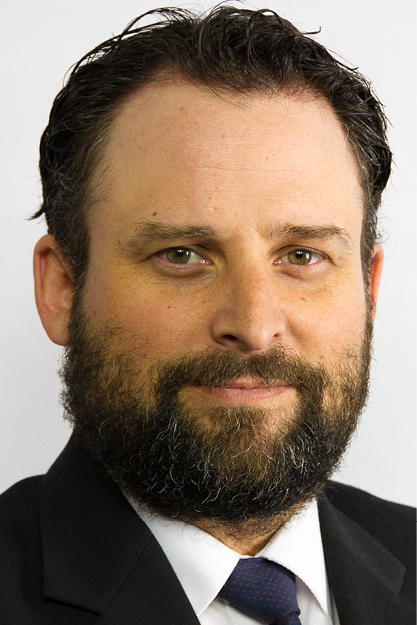 As a lifelong resident of La Trobe, David Fent knows that locals need a strong representative who’s not afraid to stand up for them in Parliament.  He’s an experienced businessman as well as a keen hunter and fisher, but still has plenty of time for his family.

After his career managing a marine dealership, David founded Australia’s first hunting TV show: Aussie Hunting Adventures.  It’s with this foundation that he’s taken to the task of bringing Australia’s outdoors to people’s living rooms and shape the public perception of the true values of hunting.

David is running as the La Trobe candidate for the Shooters, Fishers and Farmers Party because he’s passionate about securing fair treatment for firearms owners with the National Firearms Agreement.  He also wants to break down the knee-jerk stigma that surrounds firearm ownership.