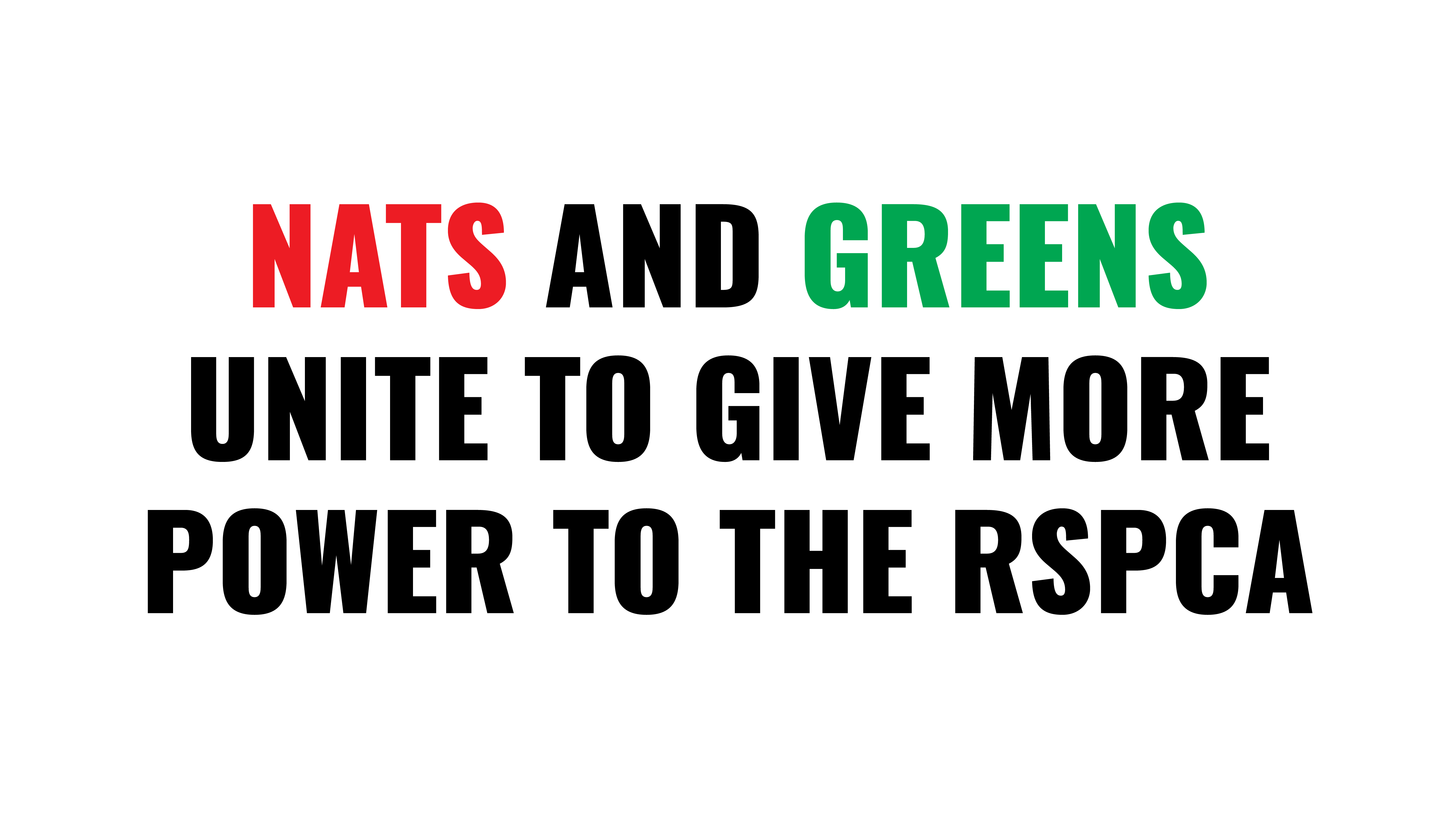 Nats and Greens unite to give more power to the RSPCA

The Shooters Fishers and Farmers Party have slammed the NSW Nationals for joining with The Greens to hand more power to the government-sanctioned home invaders the RSPCA.

The Government bill, Local Land Services (Miscellaneous) Bill 2020, has been removed from the Parliamentary agenda today because the Shooters Fishers and Farmers Party refuse to support the inferior legislation.

The Bill, introduced by the Minister for Agriculture, would have the Department of Environment play a pivotal role in the agriculture and timber industries by allowing for the sub categorisation of land, by regulation. 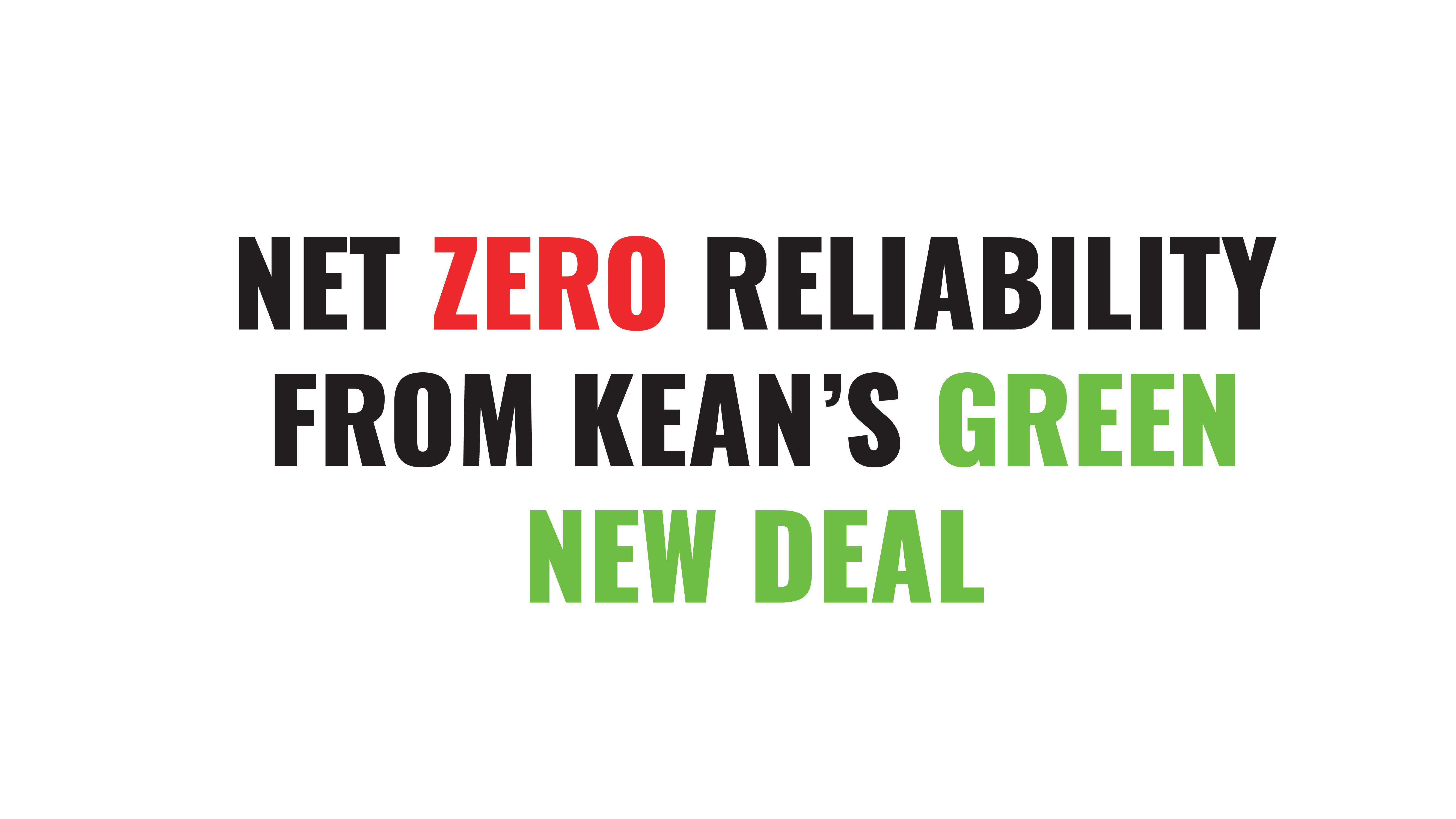 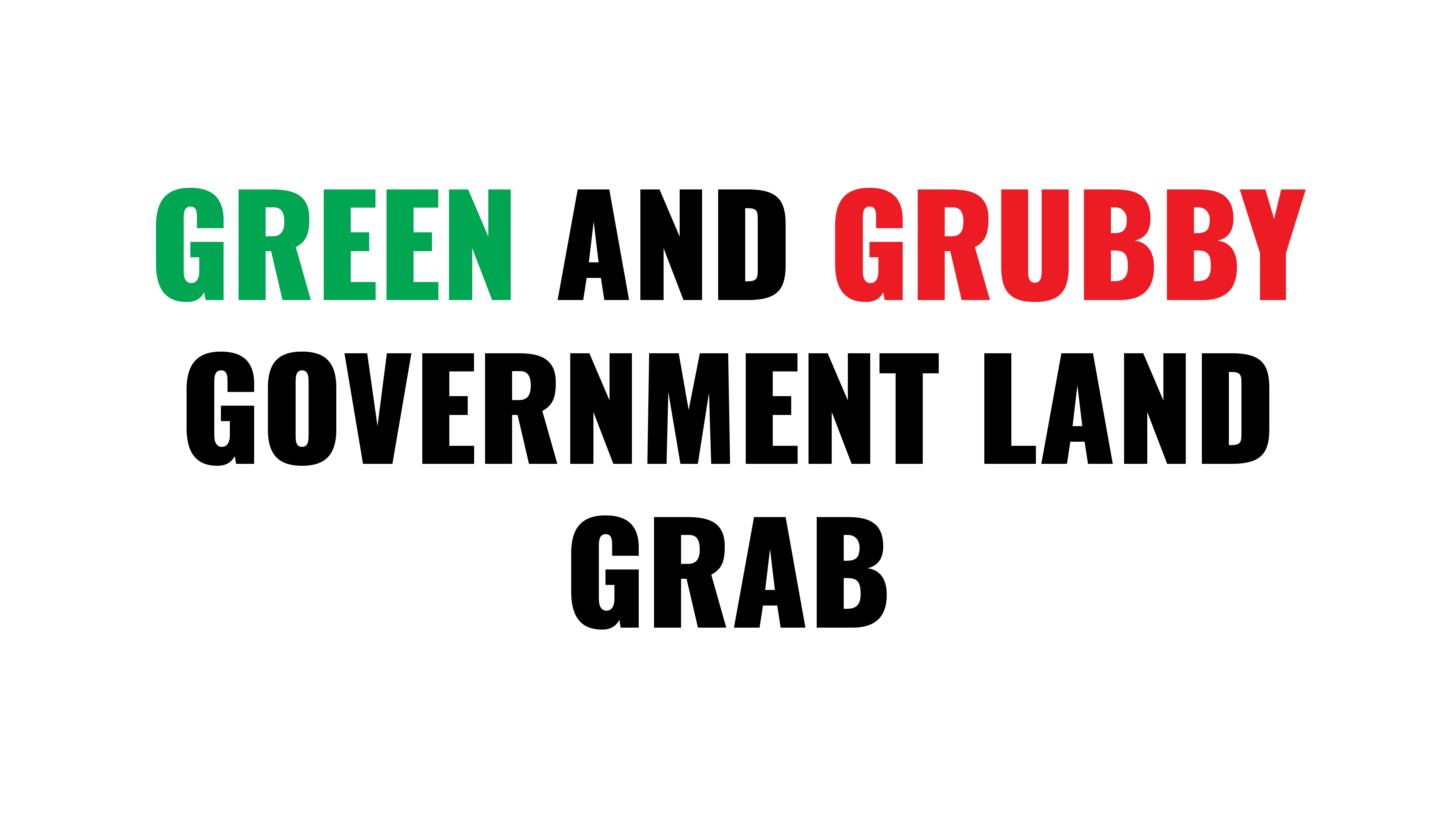 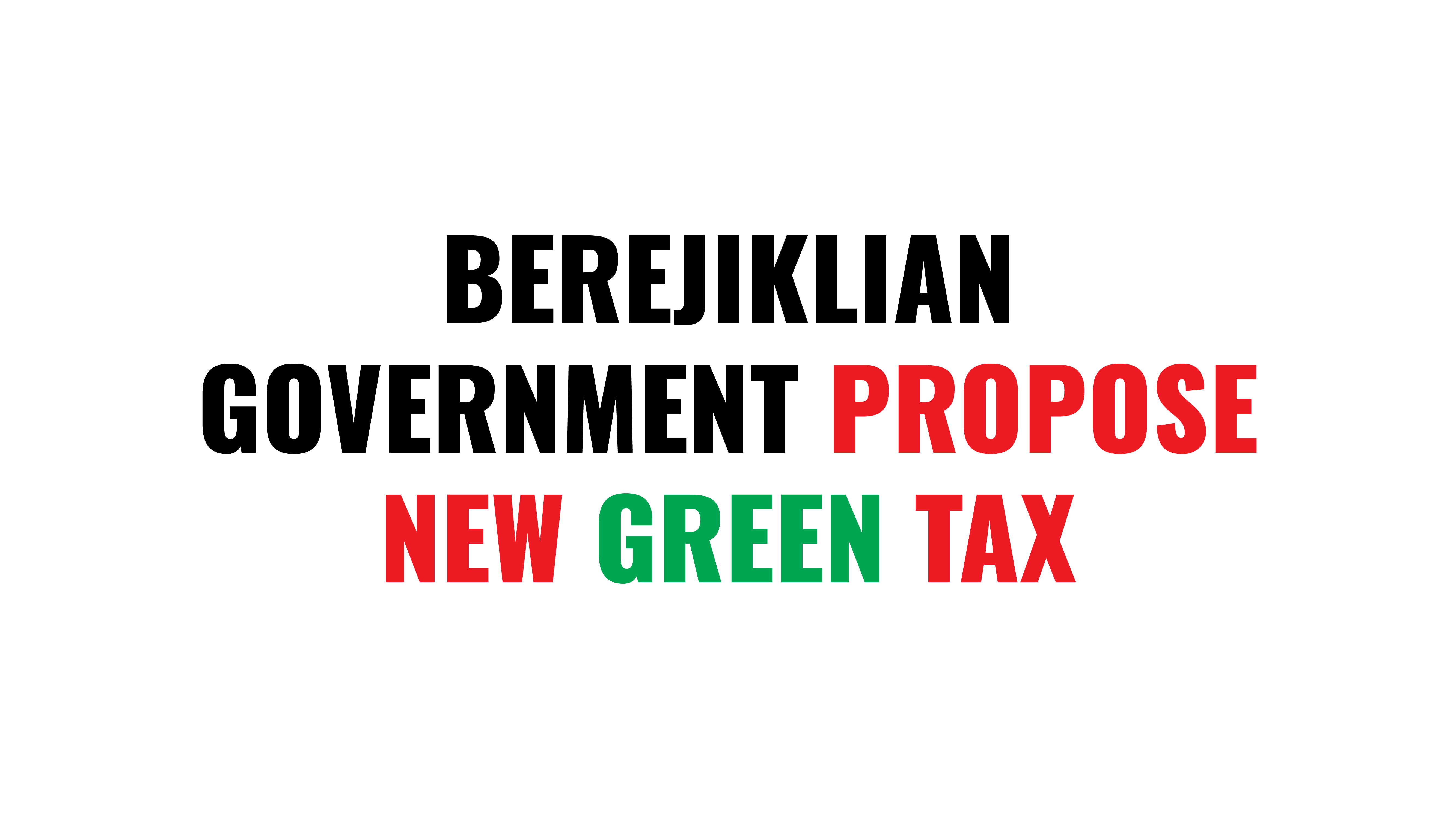 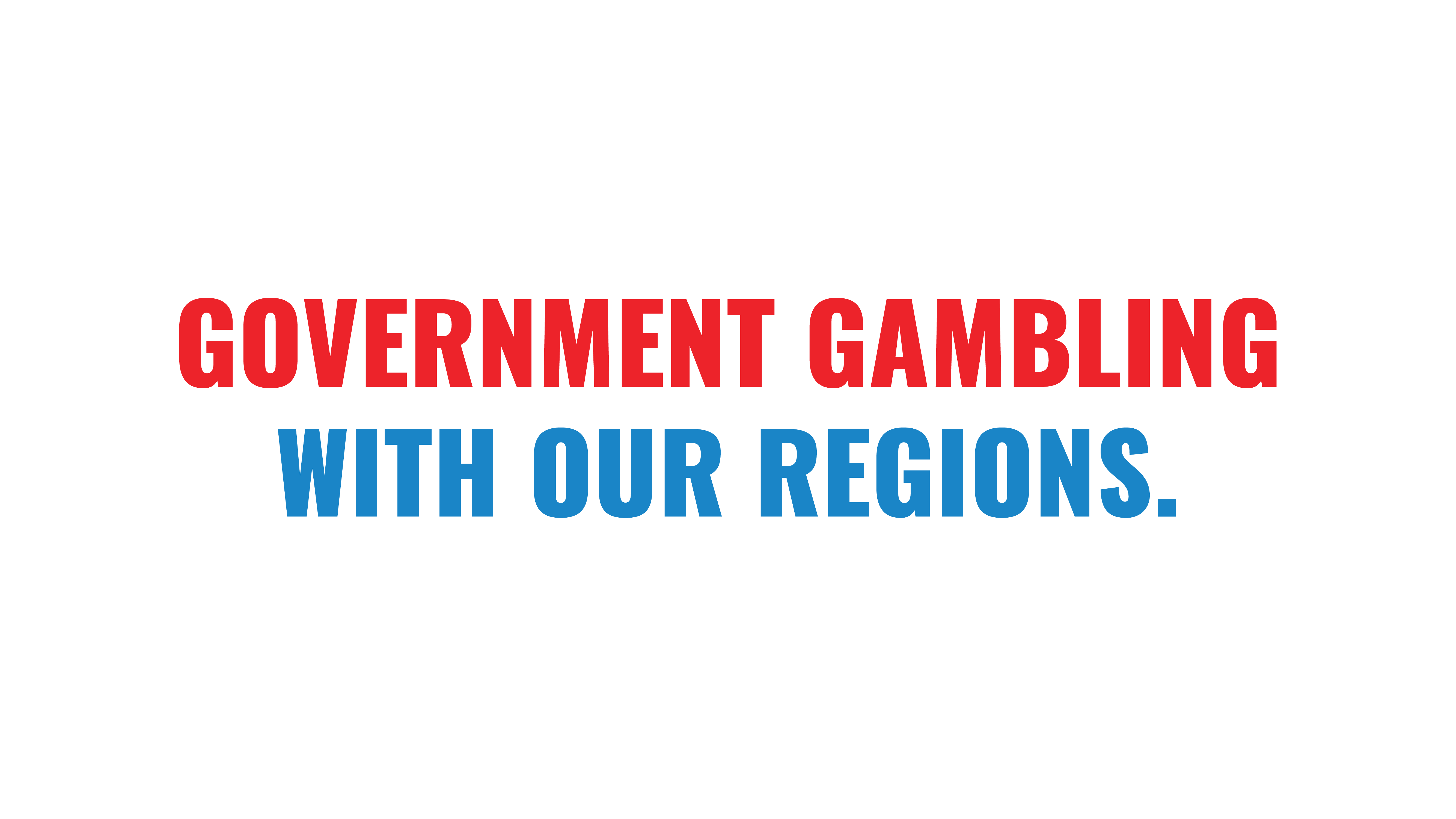 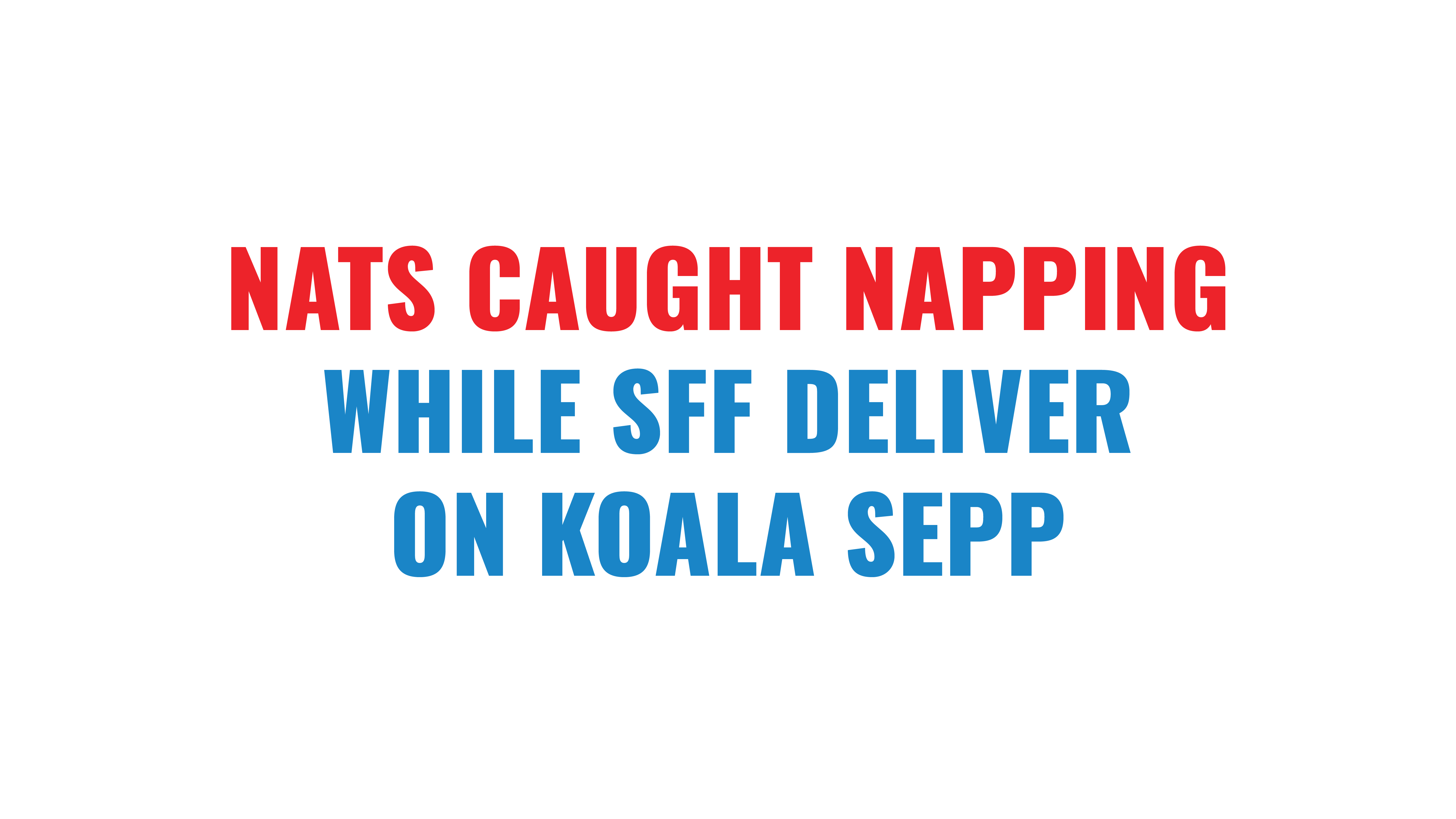 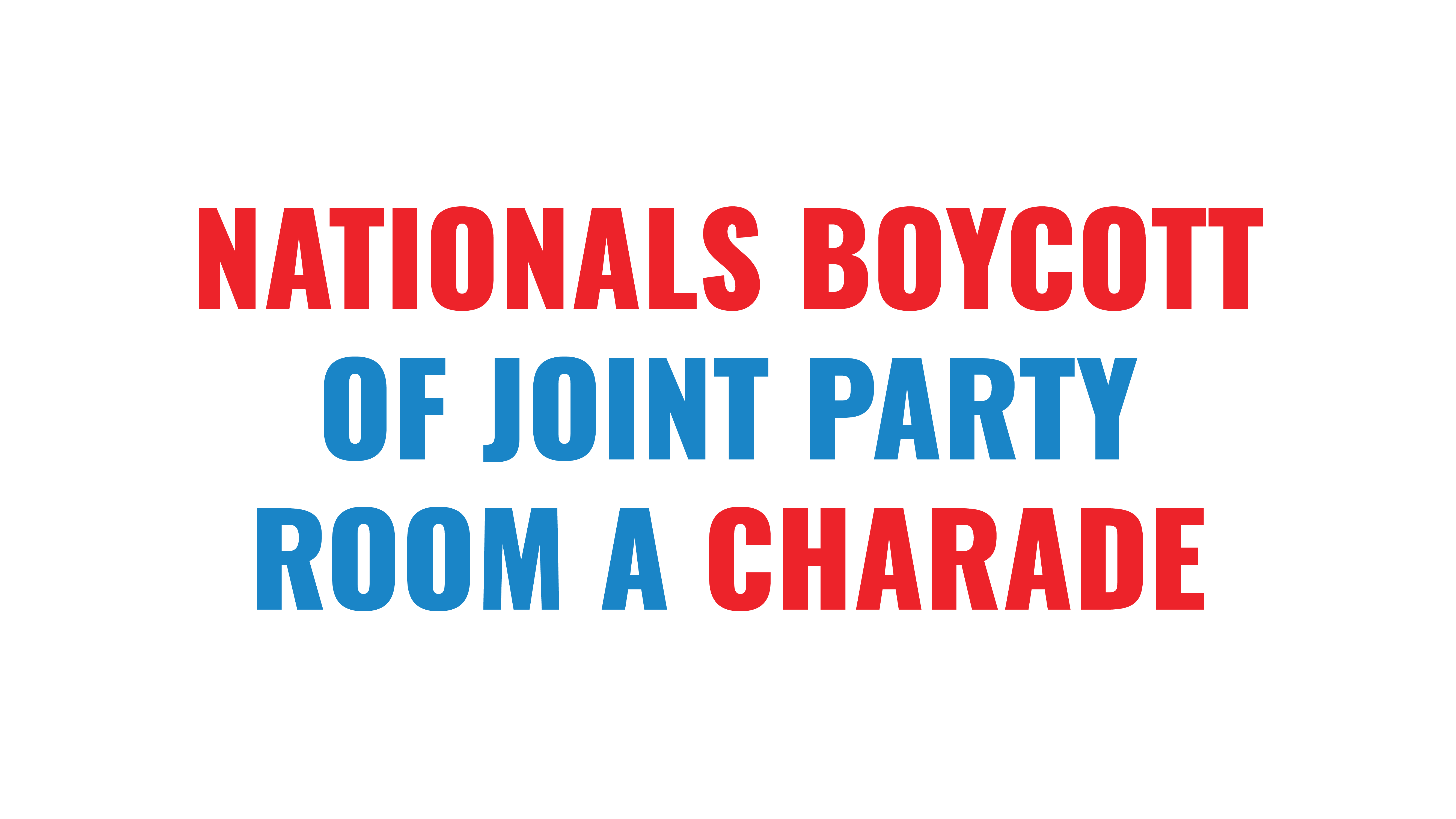 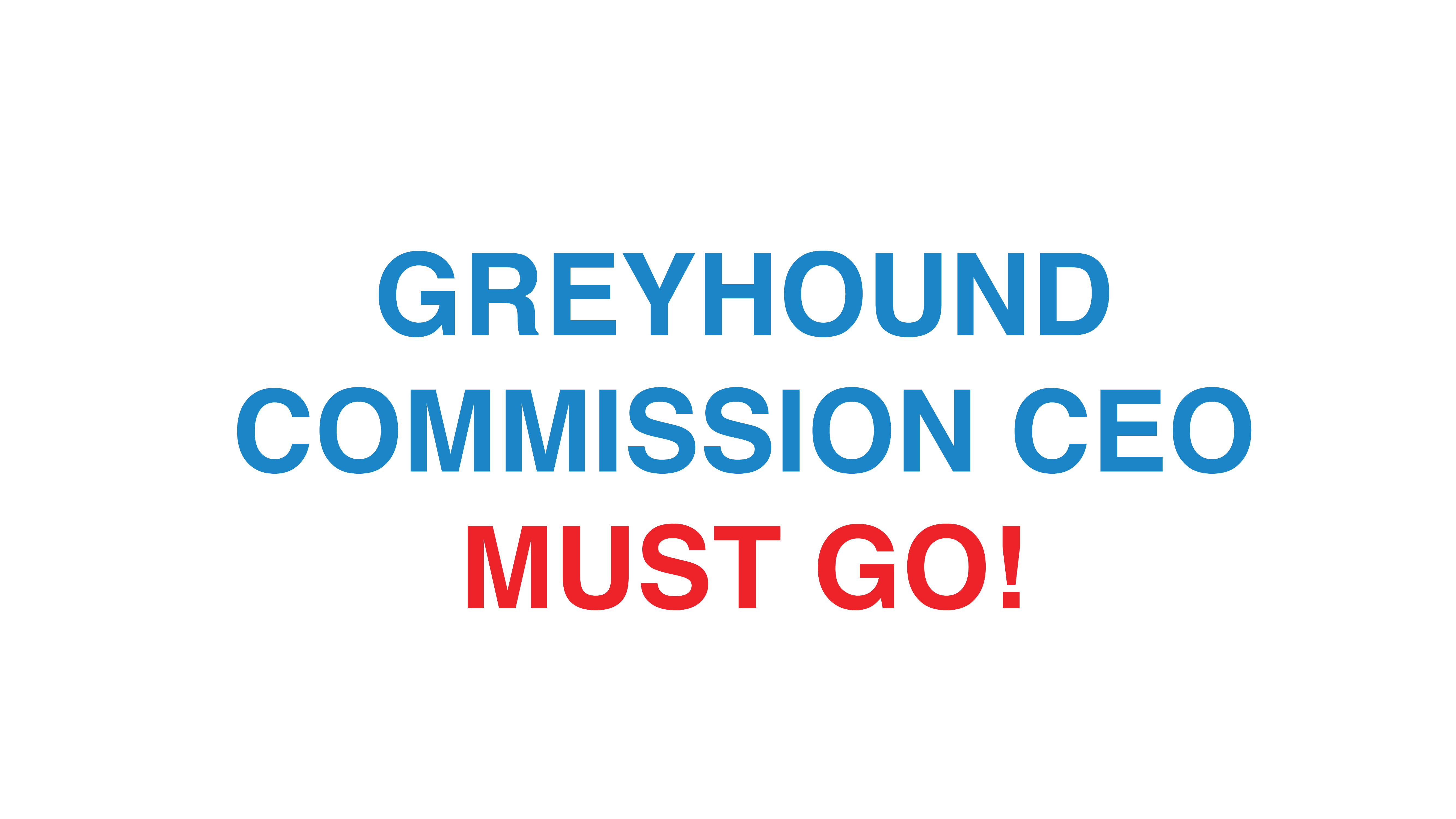 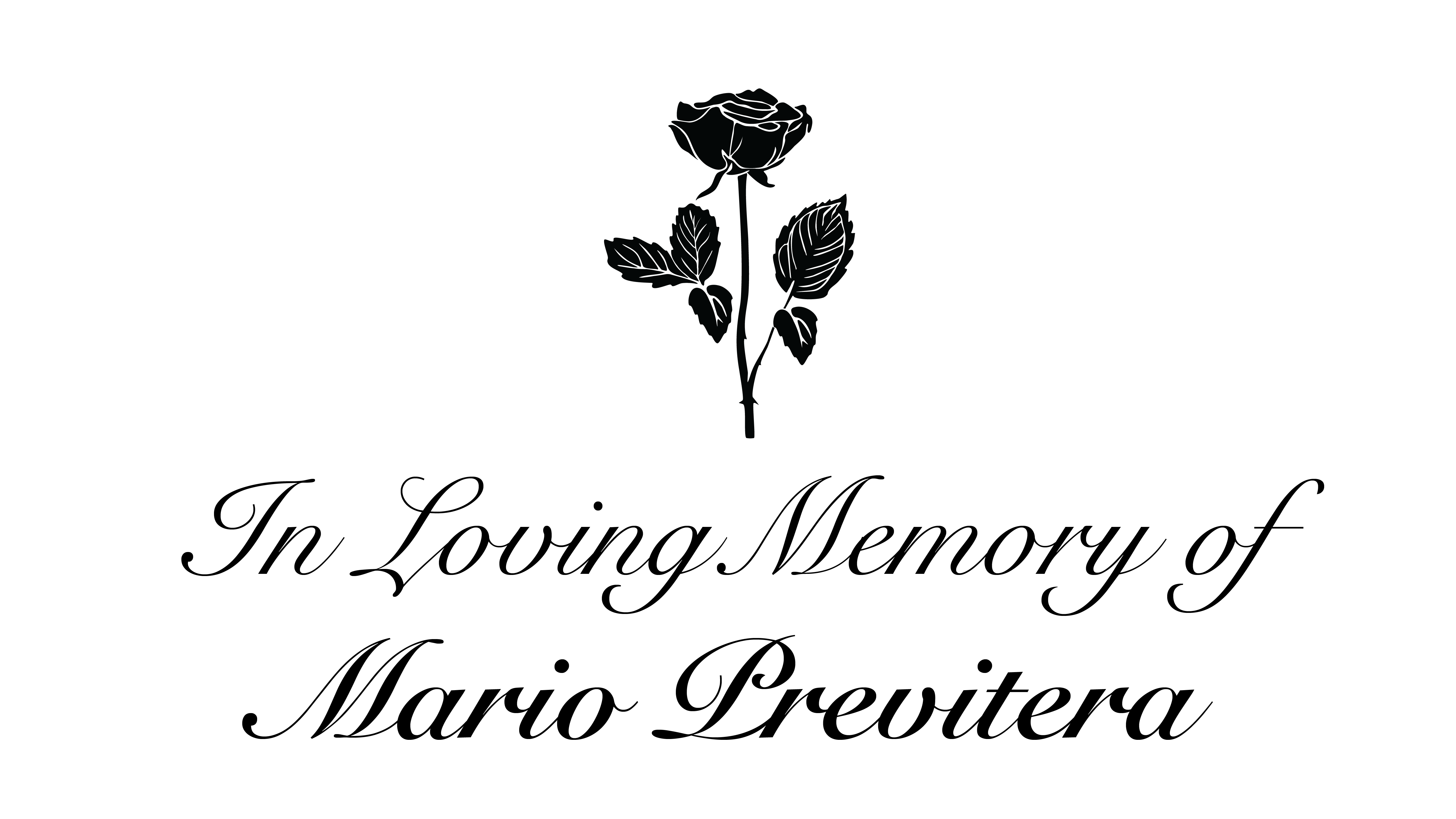 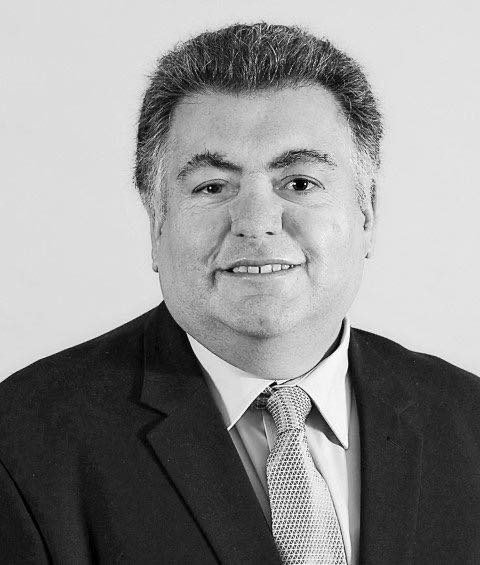