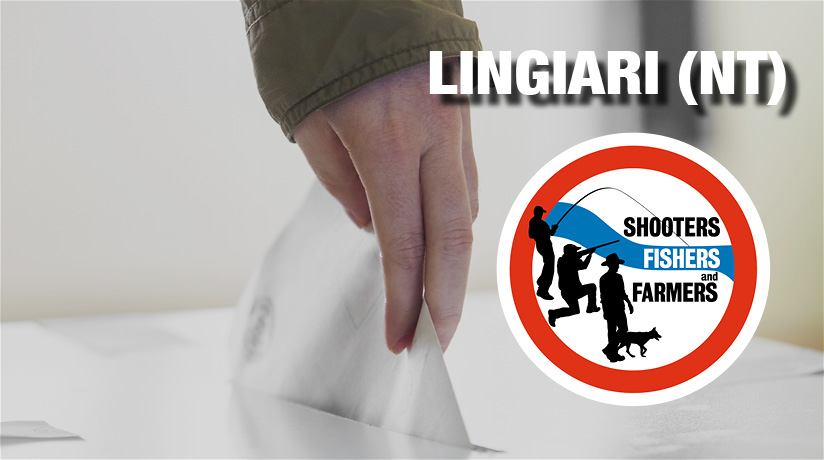 With six representatives elected in three states, the 2016 Federal election is our chance to elect our first House of Representatives MP for the Shooters, Fishers and Farmers Party.  Our candidate for the Lingiari Division in the Northern Territory is Chris Righton.

How to Vote for us in Lingiari (NT)

Here's how to vote for the Shooters, Fishers and Farmers Party in the Northern Territory Division of Lingiari. 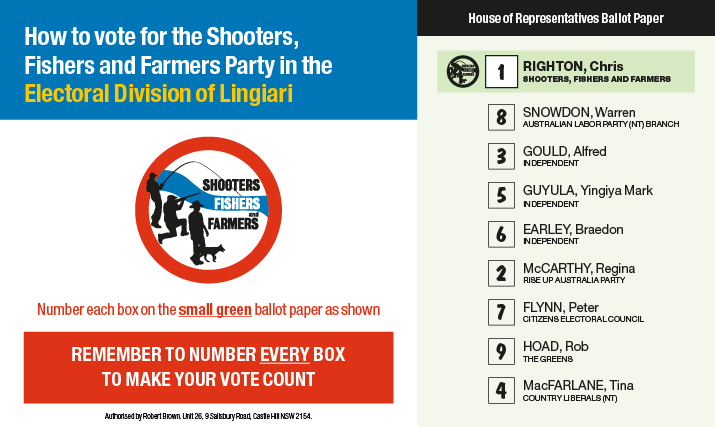 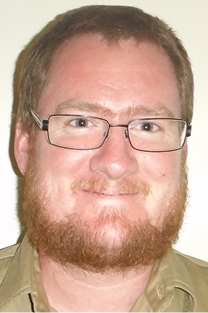 Chris Rightion is a dedicated hunter and outdoorsman.  He loves the Territory lifestyle.

He is committed to putting in the effort to meet and hear the concerns of people living in the regions and ensure that the Northern Territory gets it’s fair share from Government – rather than the focus remaining on the Eastern States.

Chris is the Shooters, Fishers and Farmers Party candidate for Lingiari because he wants to stop Government regulations taking away the lifestyle he has enjoyed.  Hunting, fishing and enjoying the outdoors should be able to be enjoyed by everybody without being accused of breaking the law.