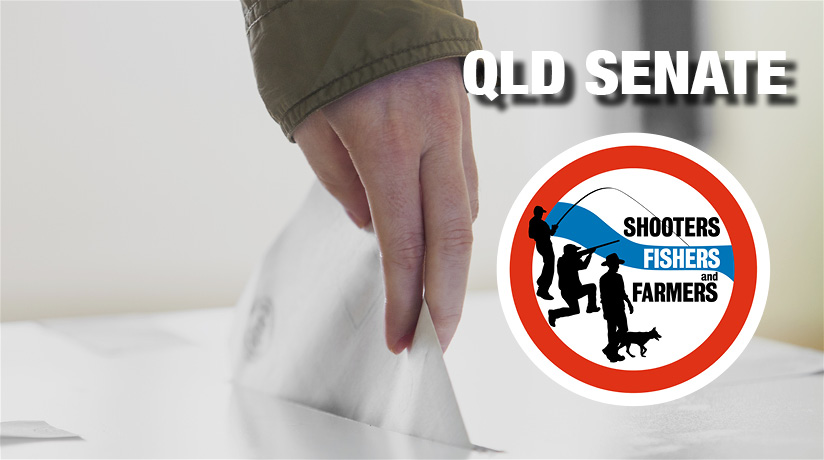 Meet our 2016 Senate candidates for Queensland

With six representatives elected in three states, the 2016 Federal election is our chance to elect our first Senator for the Shooters, Fishers and Farmers Party.  Our candidates for the Senate in Queensland are Michael Turner and Michael Gee.

How to Vote for us in Queensland

Here's how to vote for the Shooters, Fishers and Farmers Party in Queensland's Senate election. 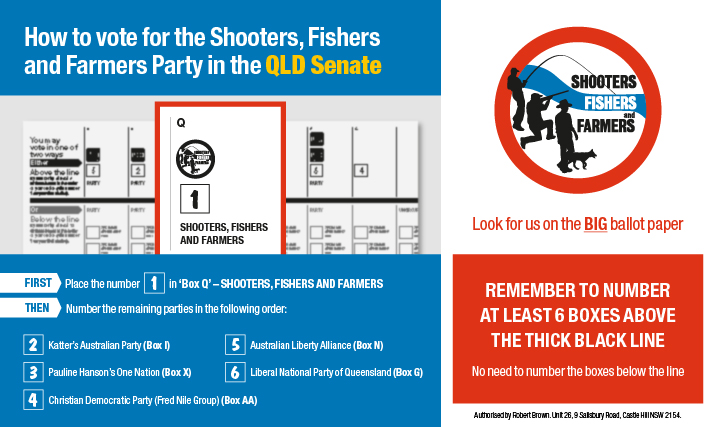 Here are our candidates for the Senate in Queensland. 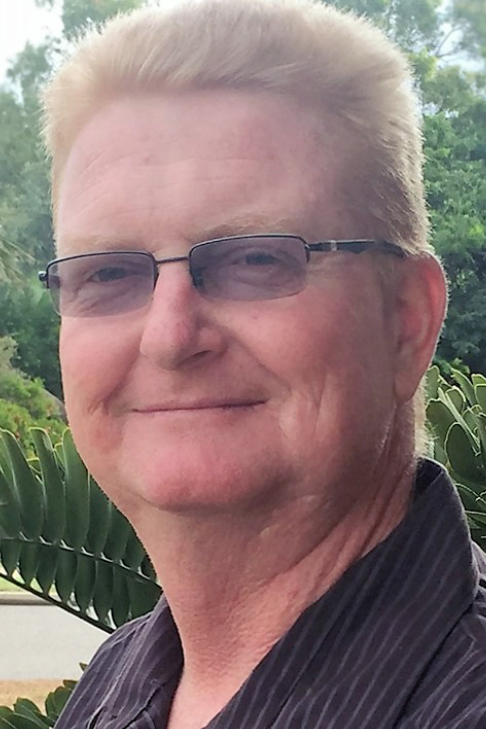 After four tours of duty overseas serving with the Australian Army, Michael Turner now wants to serve his country at home, taking the fight to the Senate.  With his wife, Karen, and four children behind him, he brings the ‘can-do’ and ‘never give-in’ attitude of an Australian Digger to get Government back on track from its current state of disarray.

His operational experience with the Australian Army includes: 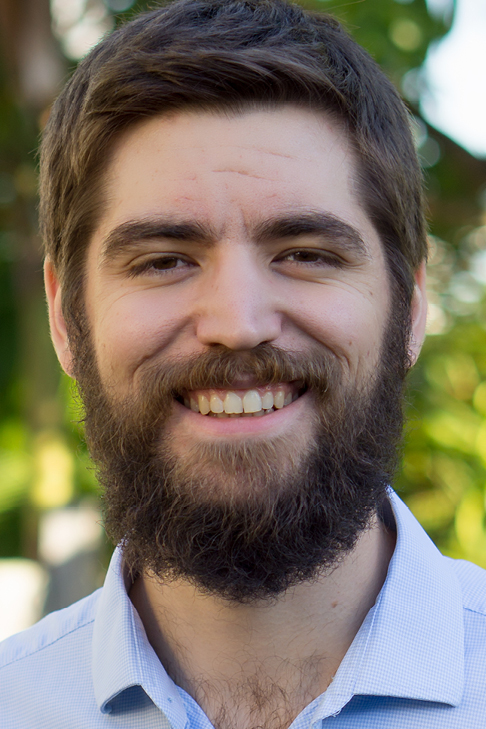 Michael Gee believes that ‘enough is enough’ when it comes to the unfair vilification of law-abiding firearms owners, hunters and fishers in the media.  Although working as a Brisbane-based lawyer, he understands issues facing farmers, having spent a great deal of time in Queensland’s New England area.  He believes that people in the cities have become out of touch with rural Australia.

He is no stranger to shooting sports and the role of hunters in managing pest animals in Queensland to protect our native habitats.  As a member of the Australian Deer Association, he is a keen deer hunter, but also hunts other feral animals, such as pigs and goats.

Michael is a Queensland Senate candidate for the Shooters, Fishers and Farmers Party because he wants to stop the attack on the rights and cultural identity of firearms owners and people on the land that he sees every day.  His work with people with disabilities and volunteer legal work drive him to secure the best deal for our community’s disadvantaged.