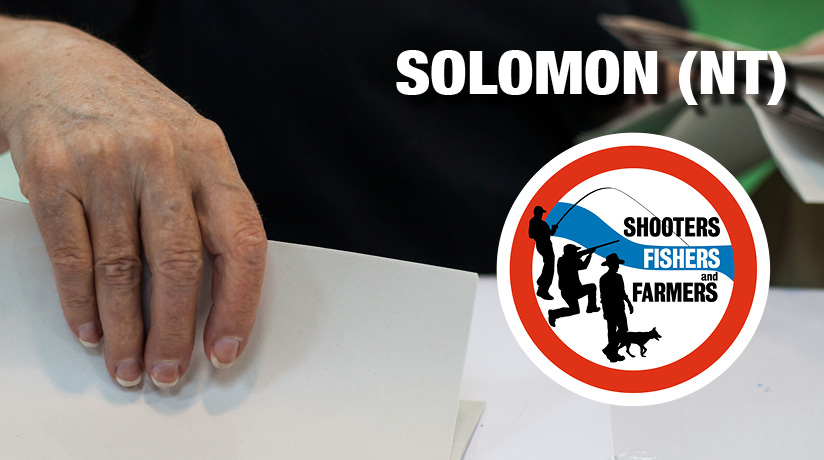 With six representatives elected in three states, the 2016 Federal election is our chance to elect our first House of Representatives MP for the Shooters, Fishers and Farmers Party.  Our candidate for the Solomon Division in the Northern Territory is Marty Reinhold.

How to Vote for us in Solomon (NT)

Here's how to vote for the Shooters, Fishers and Farmers Party in the Northern Territory Division of Solomon. 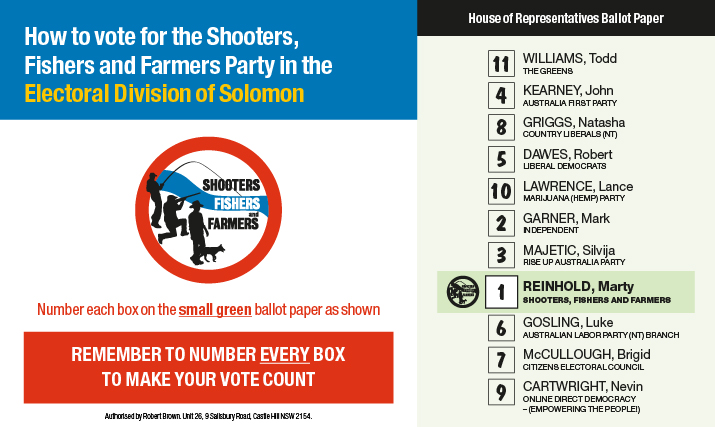 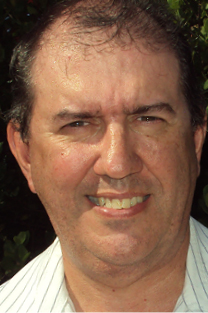 Marty spent the first eighteen years of his professional life in the Australian Army; with career highlights including deployments at INTERFET headquarters in East Timor and the operations in the Solomon Islands. He brings the ‘can-do’ and ‘never give-in’ attitude of an Australian Digger to keep the Northern Territory moving.

Since leaving the Army Marty has held public and private sector roles in both the Northern Territory and offshore.

Marty is the Shooters, Fishers and Farmers Party candidate for Solomon because he knows that it’s the only party committed to maintaining and enhancing the Northern Territory lifestyle he enjoys, as well as sensibly progressing the Territory.