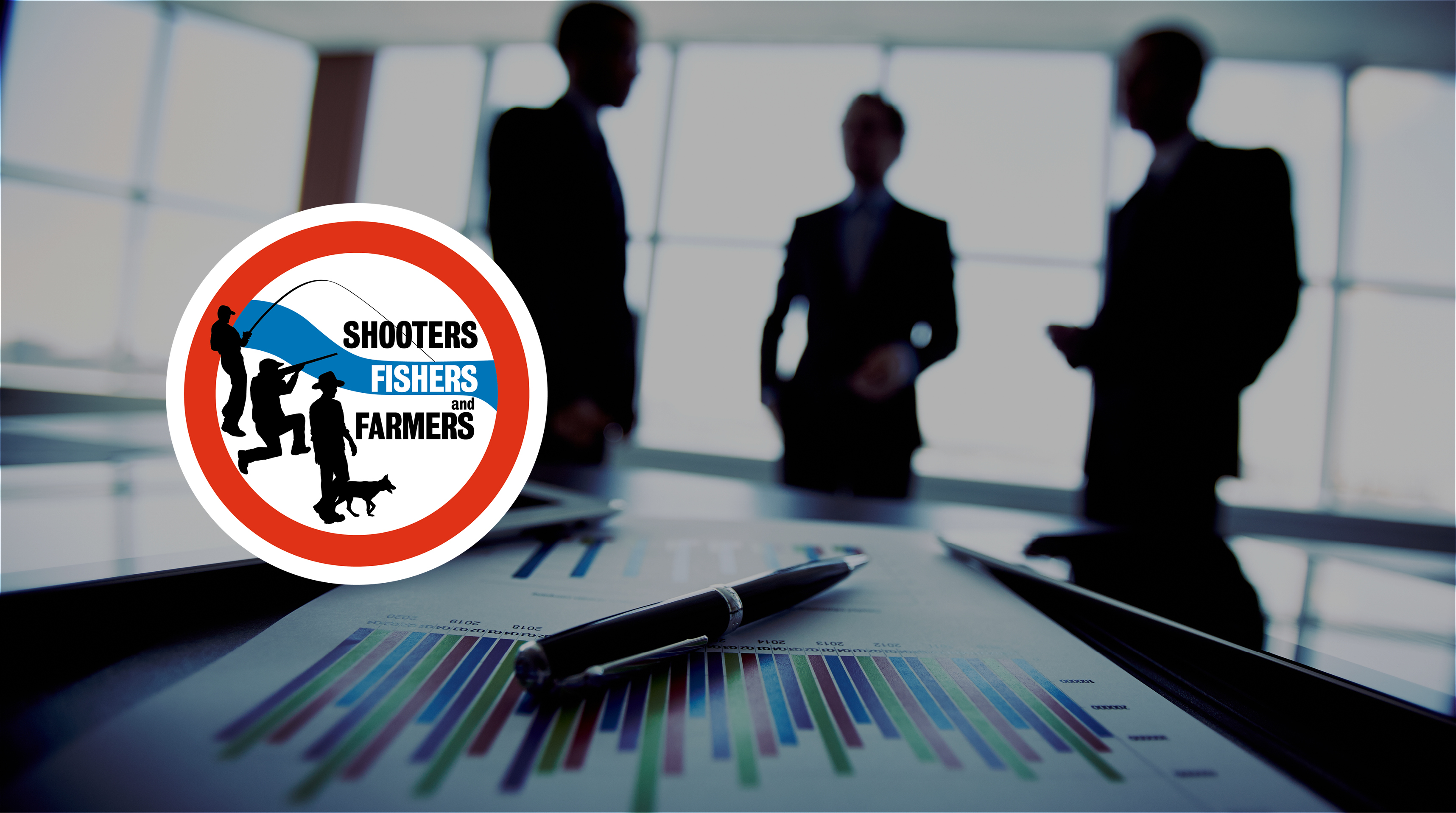 Are "power-brokers" letting us run out of power?

As prices rise, John Preston says that electricity policy is seemingly being made in a telephone booth by the two people running the New South Wales Liberal Party: Energy Minister Don Harwin, and the lobbyist for AGL Energy Michael Photios. 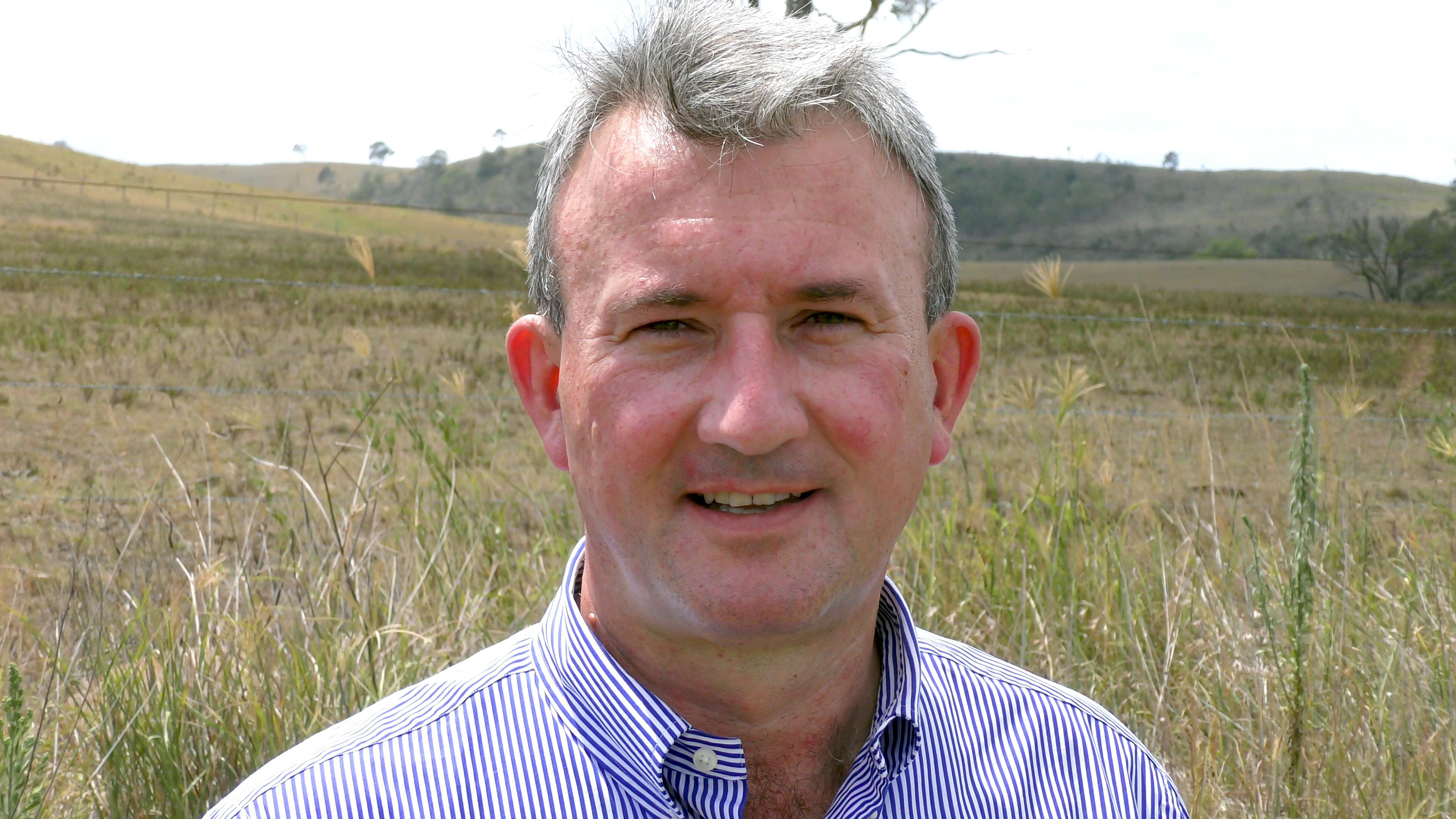 “New South Wales electricity prices are essentially being negotiated in a phone box, and unless somebody intervenes everybody will suffer.

“The two people controlling energy policy are the two power-brokers running the New South Wales Liberal Party: Don Harwin and Michael Photios. One is the State Energy Minister, the other is a lobbyist for big electricity companies such as AGL.

“Meanwhile, AGL is reportedly rising their electricity prices by 16.9 per cent, and Energy Australia by 19 per cent. Everybody else will be shivering this winter as they worry about being able to afford to turn on a heater.

“Minister Harwin must come clean on a clear conflict of interest with a key factional ally."

Mr Preston noted irregularities in the Federal lobbyist register which lists Michael Photios’ wife Kristina Photios as a Director of the firm Clean Energy Strategies, while ASIC lists Mr Photios himself as a director, omitting the name of his wife.

Other directors of the firm are colleagues of Michael Photios from other lobbying firms, but the New South Wales lobbyist register does not list Clean Energy Strategies whatsoever.

“I’m concerned that these paperwork anomalies in lobbyist registers are a smokescreen for Mr Photios’ tentacles influencing energy policy.

“Arguably, he’s doing a good job for his client because as Minister Harwin dithers on building a new power station, electricity prices will keep going up. Photios and Harwin can happily sit back and watch New South Wales run out of power, but they still call themselves power-brokers.

“Complaining to the New South Wales Energy Minister about electricity prices is about as useful about complaining to your Mother-in-law about your spouse.”

Currently, it’s the policy of the Shooters Fishers and Farmers Party to build two new coal-fired power stations in the Hunter region to meet the baseload electricity shortfall.