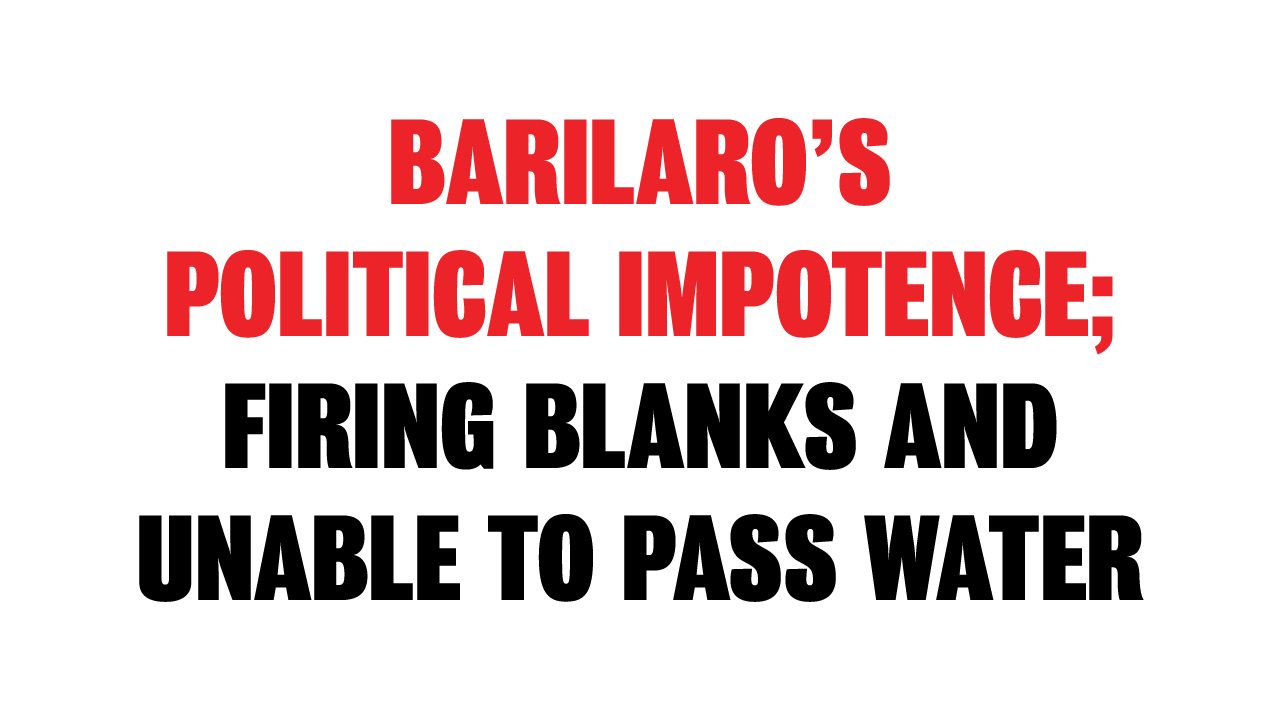 Leader of the Shooters Fishers and Farmers Party The Hon. Robert Borsak MLC called out the Deputy Premier on his failure to deliver vital water to irrigators and farmers to enable them to grow the produce necessary for our COVID-19 stricken communities.

“The New South Wales Nationals treat regional New South Wales as a plywood movie set, they put up façades strut around with a sixgun loaded with blanks and hope that regional people will sit back and watch the B grade movie,” said Mr Borsak.

“The New South Wales Nats, under instruction from their NSW Liberal masters, are about to accept the Commonwealth's directives on water sharing plans. Right on cue Deputy Premier John Barilaro rolls out a distraction, pretending that he is concerned about food production and that somehow or rather the Commonwealth has full power on the matter of water allocations.

“In 2018 the NSW Nationals at the request of their Commonwealth colleagues introduced a public interest test to section 324 of the New South Wales Water Management Act 2000.

”The Water Management Act 324(1) provides, “If satisfied that it is necessary to do so in the public interest (such as (but not limited to) to cope with a water shortage, threat to public health or safety or to manage water for environmental purposes), the Minister may, by order in writing, direct that, for a specified period, the taking of water from a specified water source is prohibited, or is subject to specified restrictions, as the case requires.”

“This is the test that led to the suspension of many Water Sharing Plans in February this year. This is the test and the section that could have been used by Water Minister Pavey to stop the Commonwealth Water releases from the Carcoar dam.  Commonwealth water is no different to any other water licence under NSW law and the Inter-Governmental Agreement endorses that view.

“If Barilaro and Pavey are genuinely concerned about food production in the Southern Basin, they should immediately partially suspend the water sharing plan using food production as the public interest trigger. Then the Minister should seek applications from licence holders for access to water for food production.

“The Minister has the power to do this but instead we’re treated to the plywood façade of games and distractions that is the total substance of the National party in New South Wales.

”So last week’s show in front of the cameras by Barilaro was purely an act to appear as though the solution to delivering water to southern irrigatiors and food producers relied on the Australian Government. What the script didn’t show was in fact he has legislation allowing his Water Minister Melinda Pavey to provide water to produce food as it’s in the public interest in the current health and social and economic circumstances. The spotlight has just revealed Mr Barilaro’s political impotence and inability to pass water.” Mr Borsak said.