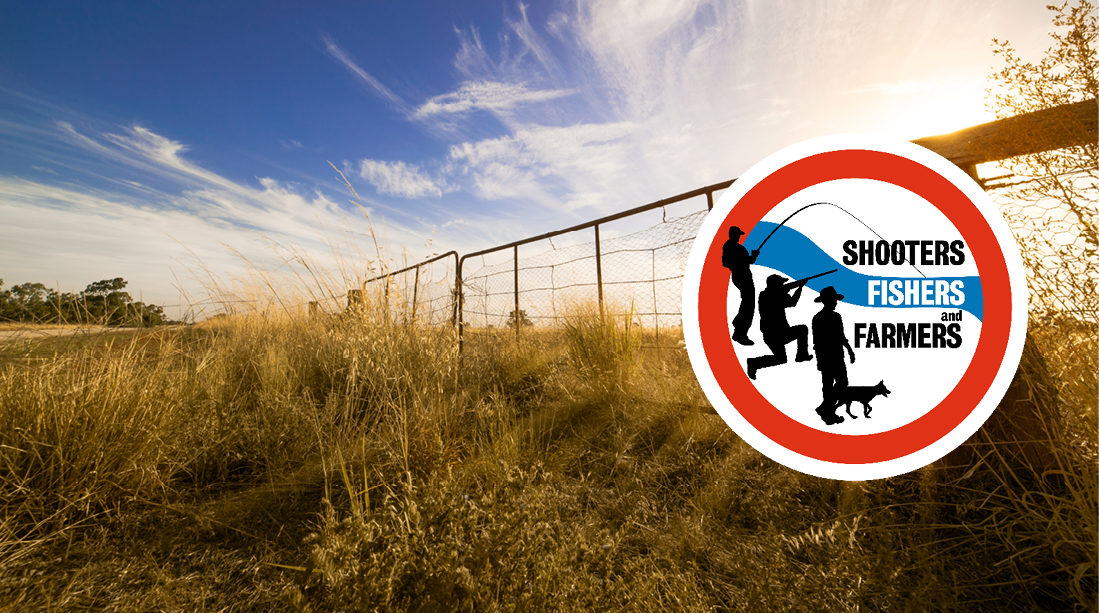 New Premier Gladys Berejiklian may actually be set to listen to communities on Council amalgamations by offering plebiscites - but this sounds a lot like our policy. 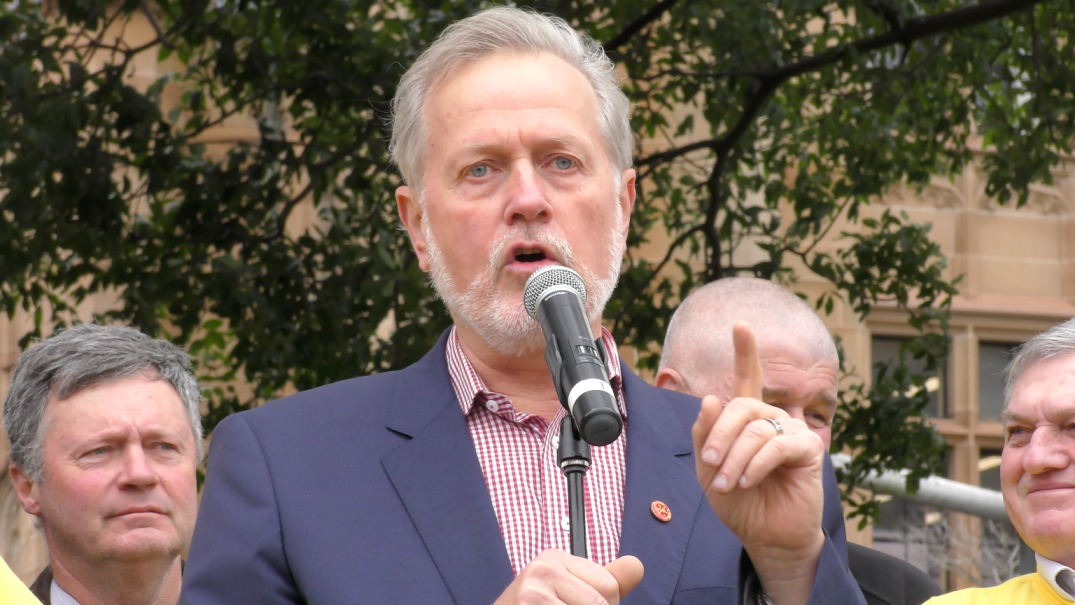 "If this is truly the case, we welcome the decision with open arms, but it won't stop us from pursuing our bill unless the right of all local councils to vote via plebiscite is guaranteed and all current proposed forced mergers are canned," Mr Borsak said.

"Local communities have suffered long enough at the hands of this arrogant and dishonest Government policy.

"It's disappointing yet unsurprising to see that the Nationals only stepped up and voiced their opposition when it became political expedient for them to do so, not because they thought it was the right thing to do."

Shooters Fishers and Farmers Party Member for Orange Philip Donato also weighed in on the news suggesting the Government's shift in policy was only due to the Orange by-election.

"It (plebiscites) sounds just like position we adopted in Orange late last year, but if it means there will be no forced council amalgamations in our community then I'll support it," Mr Donato said.

"Clearly, the Orange by-election has derailed two of the worst decisions made by this Government, greyhounds ban and council amalgamations, and rightly so because these are bad policies."