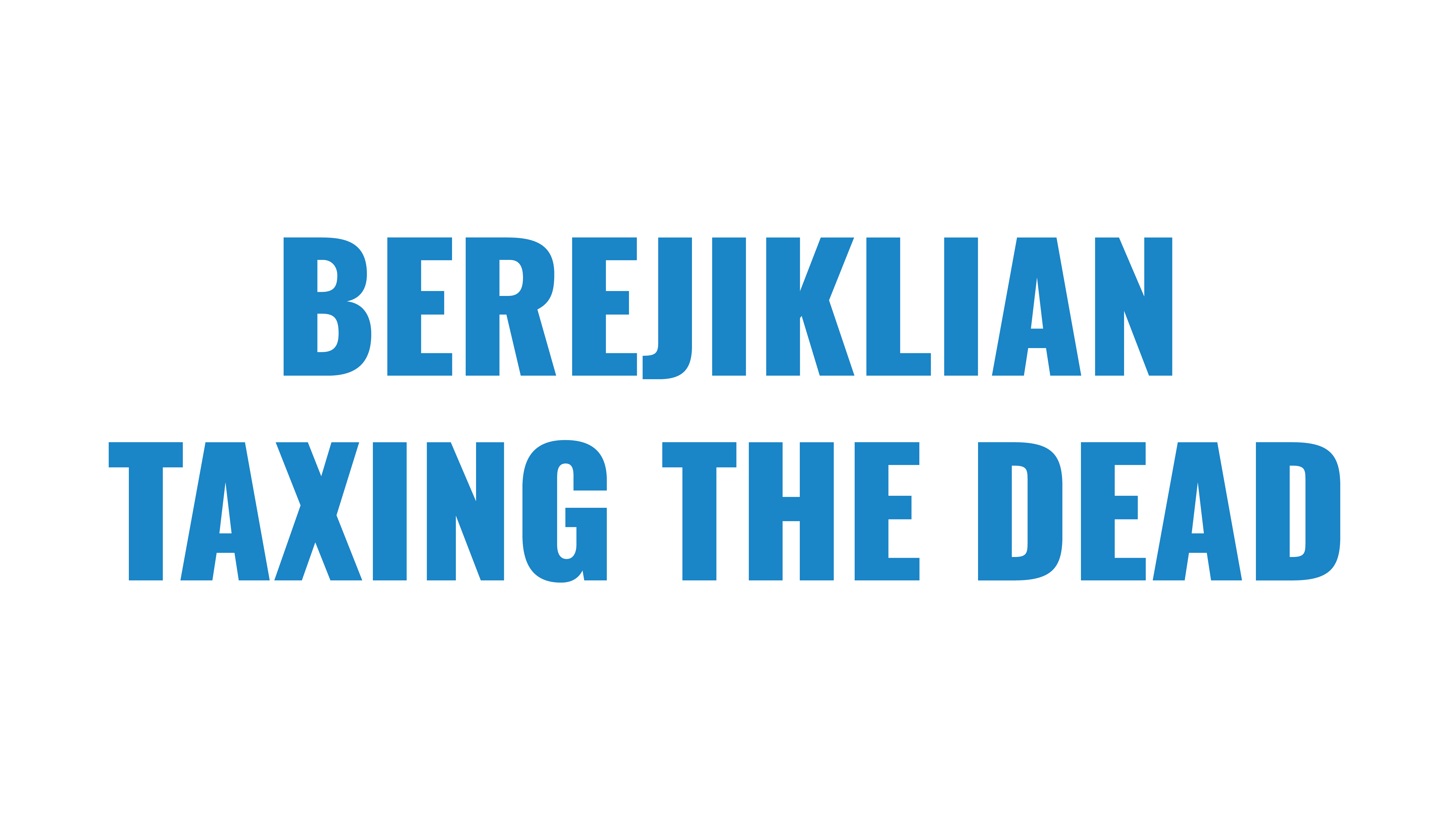 The Government will tax the dead to cover up their mismanagement of State cemeteries, says Robert Borsak, leader of the Shooters Fishers and Farmers Party.

Mr Borsak has been alerted of the new tax by Catholic Metropolitan Cemeteries Trust CEO, Peter O’Meara. A seven per cent tax will be levied on existing and future interments in New South Wales cemeteries to cover the maintenance costs of running them.

“The Premier and her department are once again taxing this State to cover up their poor economic management.

“Over half the internments occur in the bush.

“So, farmers and those struggling in our regions will now be subjected to a new tax, added to their local rates, that they cannot afford to pay.

“Taxing the dead is about as low as you can go, unless they start digging up grandma to make room for new internments, which the Minister refused to rule out during Budget Estimates hearings recently.

“Families will be paying maintenance costs well into the future, and they will be paying costs on burial sites for people they do not know,” said Mr Borsak.

The Government will also appoint an administrator that will bring all cemeteries under the one banner, including the well-resourced Catholic Metropolitan Cemeteries Trust (CMCT).

“The Government’s tactic is very clear to the SFF.

“By bringing CMCT under the Government banner, they will be able to consolidate the funds and get themselves out of strife, banging this tax on the top will add millions of dollars and make it easier for the Government to access these funds,” said Mr Borsak.