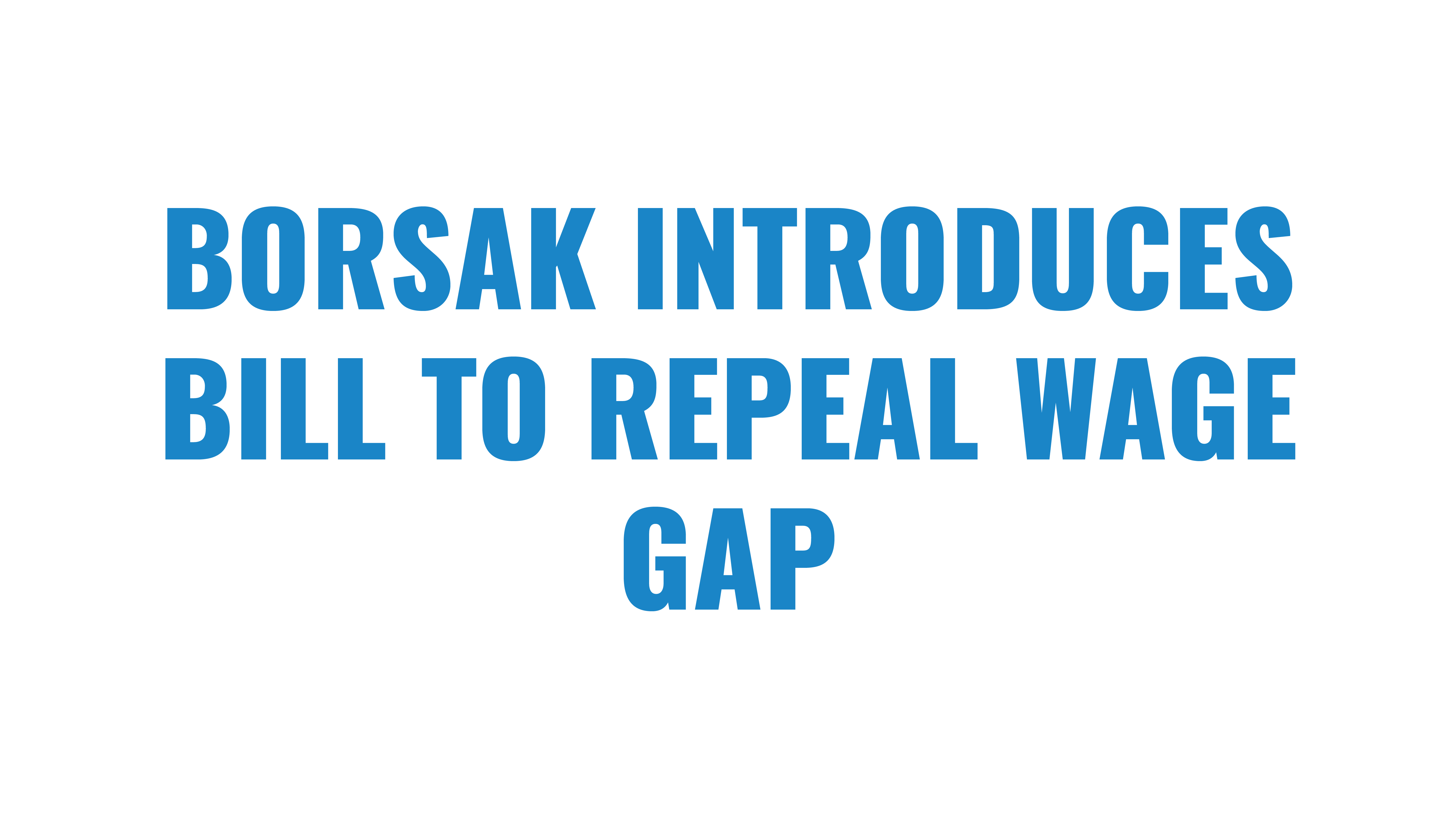 Leader of the Shooters Fishers and Farmers Party, Robert Borsak, has today introduced a bill in the Legislative Council that will remove the public sector wages cap, if passed.

“Government-imposed public caps are entrenching low wages and helping to depress wages, setting the standard for the private sector.

“Now we have a perfect storm as unions and government sector workers can no longer contain or absorb over a decade of sub-optimal wage outcomes.

“It is simply not good enough for this government to lift the cap from 2.5 per cent to 3 per cent.

“Wages and conditions should be the result of negotiated outcomes.

“This bill does not impose a cap; it seeks to open the system to allow for market-based outcomes through negotiation.

“I make a particular plea for bush communities who suffer, from substandard health, education, roads, and just about everything else.

“If the government truly wants decent outcomes for families in New South Wales, they must support this bill and remove the cap entirely,” said Mr Borsak.