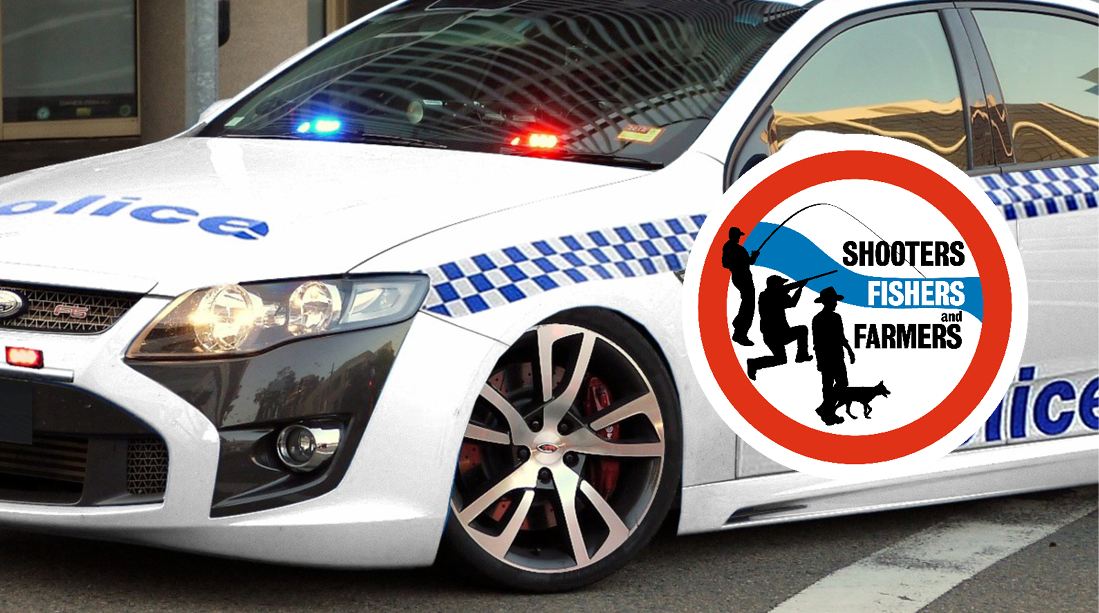 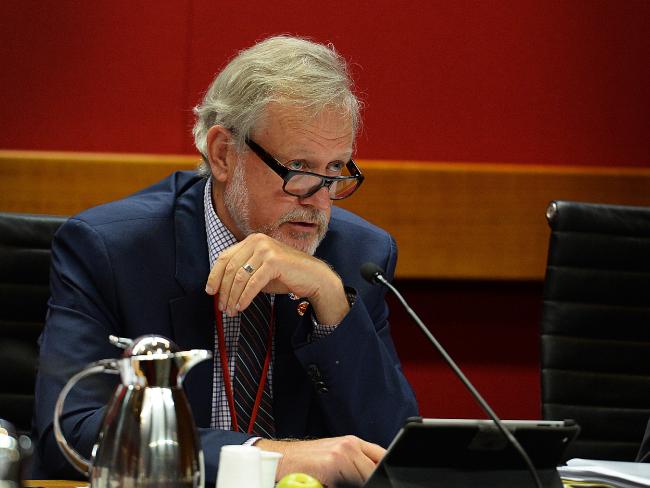 Shooters Fishers and Farmers MLC Robert Borsak today announced that he will reopen his Parliamentary inquiry into Operation Prospect and Strike Force Emblems.

His announcement follows continued instability in the New South Wales Police Force, NSW Crime Commission and Office of the NSW Ombudsman when interviews are about to start for the next Police Commissioner.

"I had hoped that these issues would be put to bed once and for all, but the whole debacle just gets murkier and murkier," Mr Borsak said.

"In light of this new report from the Crime Commission on the conduct of the Ombudsman - and the Ombudsman's response - I will be seeking to reopen my Parliamentary inquiry into the matter, with Opposition and Crossbench support." 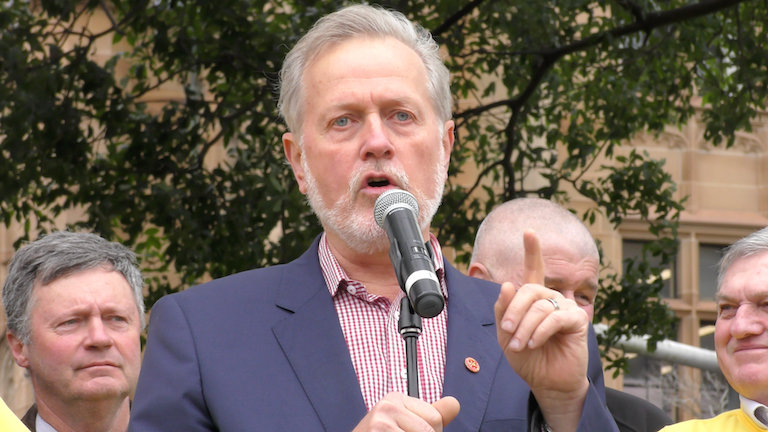 Mr Borsak added that the reopened inquiry will be undertaken as a Select Committee inquiry or through General Purpose Standing Committee No 4, with him as Chairman of the inquiry.

"I hope witnesses will now be more forthcoming with testimony," Mr Borsak said.

"Given that Commissioner Scipione is set to retire shortly, Premier Berejiklian should install an interim Commissioner until this entire matter has been dealt with appropriately."