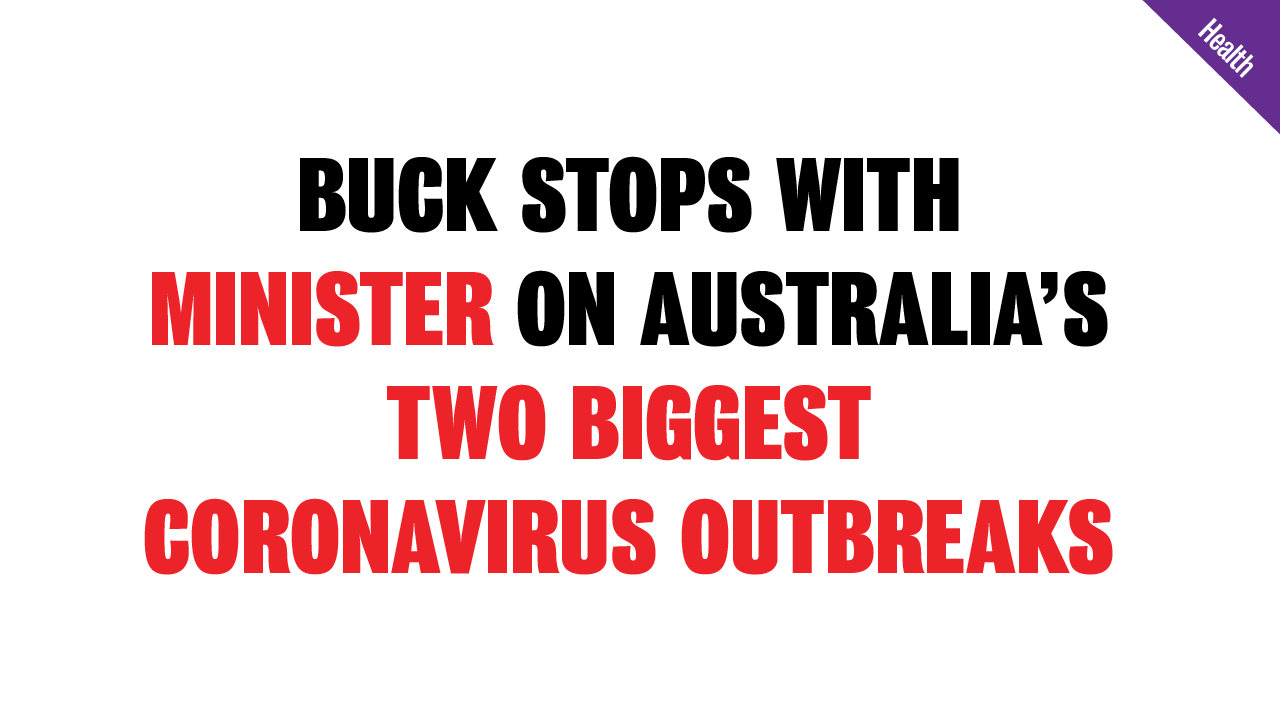 Mrs Dalton made her comments following a Covid-19 outbreak at aged care facility Newmarch House, where at least 69 residents tested positive for the virus.

“The two biggest Covid-19 clusters in Australia – Ruby Princess and Newmarch House – have occurred due to the failings of NSW Health,” Mrs Dalton said

“On both occasions, Health Minister Hazzard said he knew nothing of what happened and blamed others,”

“In our system of government, the responsible Minister needs to take responsibility.

When questioned about the outbreak, Minister Hazzard said he had made his "views on [the outbreak] very clear to Anglicare", the provider of the facility.

“He is shifting the blame,” Mrs Dalton said

“The NSW Government is supposed to regulate private providers like Anglicare,”

“Why has NSW Health failed in this role?”

“We also saw a lower level bureaucrat reduced to tears in the inquest into the Ruby Princess,”

“The Minister should be fronting this inquiry and answering the questions”.

“So, the Minister needs to approve the release of a roster, but doesn’t get informed about 2,700 people leaving a virus infected ship? This doesn’t add up”.