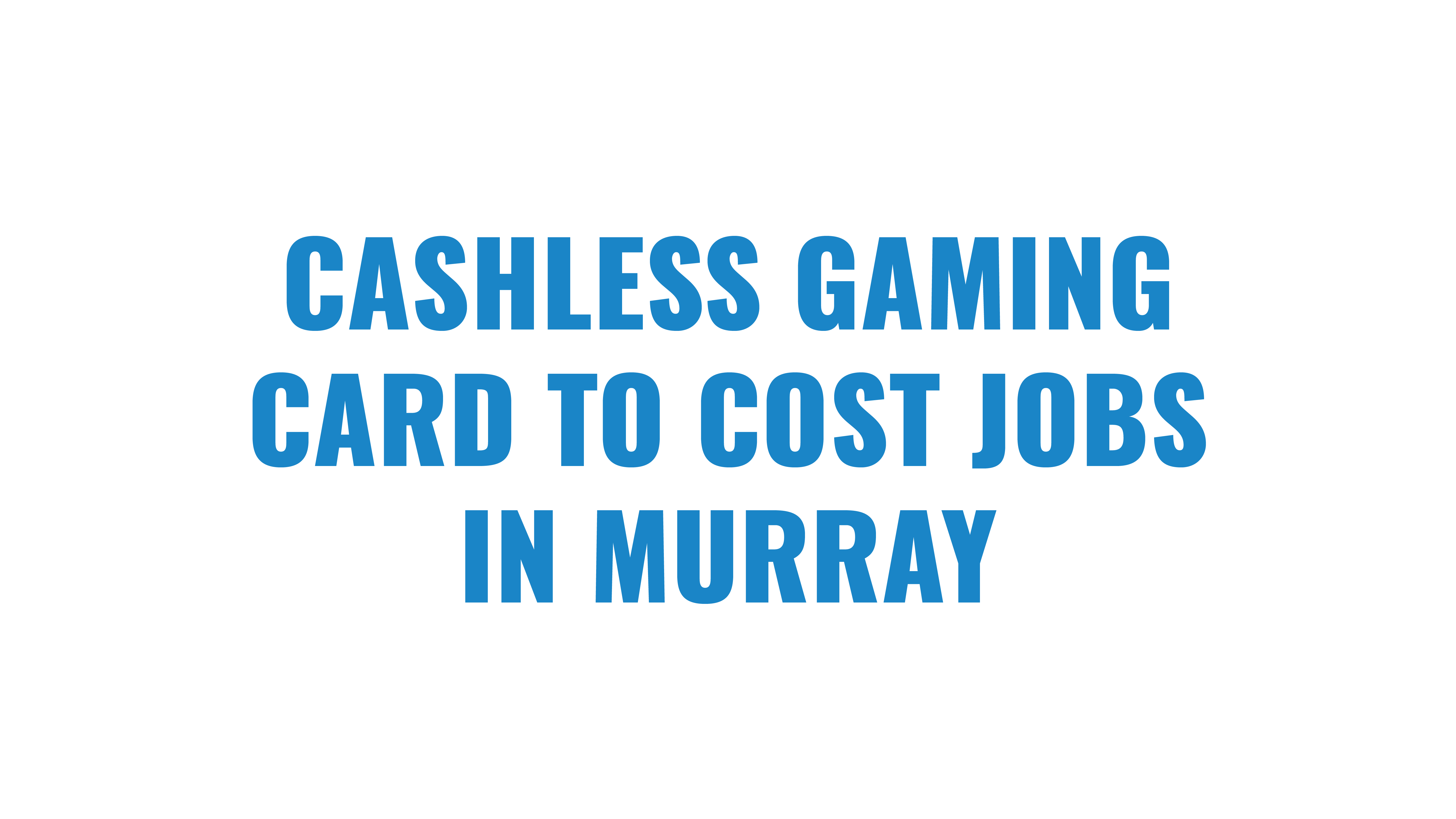 SFF party spokesman Robert Borsak said today that the position taken by Independent member for Murray Helen Dalton will cause the loss of jobs and income from grants to local communities.

The arrogant backing by Dalton for the Cashless Gaming card, sight unseen with now a daily limit to be placed of only $1,000 to $1500 per card will kill off many of the smaller clubs and drive others near to the financial abyss.

Pubs also who use the value of their gaming machines as mortgage security for their bank loans may well see their value crash and the banks call in their security. The consequences are too terrible to contemplate.

Who will pay for the cost of upgrading poker machines to accommodate the cashless card that will simply be unaffordable? Clubs NSW estimates that over 500 jobs will be lost in the District of Murray, alone.

“How does an arrogant Dalton explain away her Sydney focused commitment to Dominic Perrottet to support him in minority government at the cost of her communities?

“She joined with her Parliamentary friends the NSW Greens to support their anti-gaming position; she has done much with the Greens over the last nearly 4 years; she may as well be one of them, Borsak said.

“She just isn’t anything other than elitist who lives in an apartment on Oxford st in Sydney, using her living away from home allowance to pay it off, at the expense of the taxpayer and constituent jobs in Murray, he added.

This isnt anything other than a vanity virtue signalling exercise by an out-of-touch Sydney-based Premier now being supported by a rich irrigation farmer who doesn’t give a toss about her ordinary bush constituents.