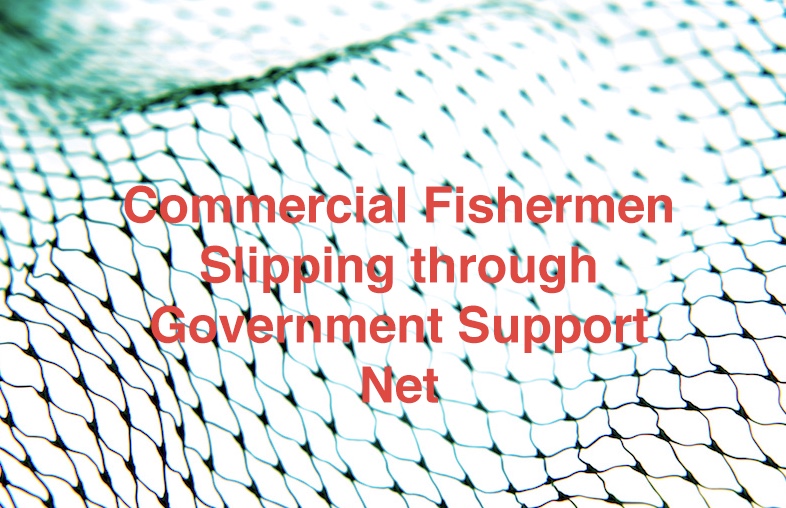 Mark Banasiak, MLC for the Shooters Fishers and Farmers Party is calling for emergency licences to be given to commercial fishermen before Covid-19 destroys their industry.

“The commercial catch of fresh seafood, which is sold in our supermarkets and fish markets, is at serious risk if both State and Federal governments continue to ignore them during this uncertain time,” said Mr Banasiak.

Commercial fishermen are currently limited to where they can sell their produce, and it is sent on to either co-operatives or to the Sydney Fish Market. There has, at this stage, been no reported infections at either.

“A reported case would require a minimum shutdown of 48-hours to de-contaminate. The damage this would cause the industry through loss of stock would be very hard to bounce back from.

“This can be avoided, that is why I am calling on the Minister for Agriculture to put in place emergency Class A licences giving our fishermen authority to sell directly to the public, if the need should arise,” said Mr Banasiak.

The commercial fishing industry has taken multiple hits, including the now infamous 2017 commercial business adjustment program, which saw fishermen spending upwards of $400 000 to continue fishing at the same level they did prior to the reform, but with a decrease in profitability. As a result of the deep and negative impacts of the reform, a socio-economic impact report was conducted, known as the Barclay Report.

“The report was delivered to the Minister on February 14 of this year. It is apparently scathing of the reform, so it’s no surprise that Mr Marshall has ignored calls from both industry and myself and SFF to release it.

“Instead, he has responded to my calls for an independent inquiry into the reform, by announcing they will be making further changes to regulations. “This is despite sitting on the Barclay Report since early February.

“To announce more reform, when you have not done your due diligence and shared the report with the commercial fishing community or any other interested party, is just plain ludicrous.

“There are bigger fish to fry at the moment other than more regulations. Commercial lenders are talking about loan repayment freezes, but this government has refused to consider freezing Rural Assistance Authority (RAA) loan repayments, which many fishermen have utilised to try and stay afloat.

“Now within weeks of Covid -19 reaching our shores we have seen the value of premium Australian seafood dramatically decrease, and stimulus package after stimulus package announced, ignoring sole traders like commercial fishermen.

“I have written to the Premier and Minister for Agriculture seeking a freeze of all RAA loans.

“This is about saying we value our commercial fishermen as an essential service and that we prioritise food security in these trying times,” said Mr Banasiak.