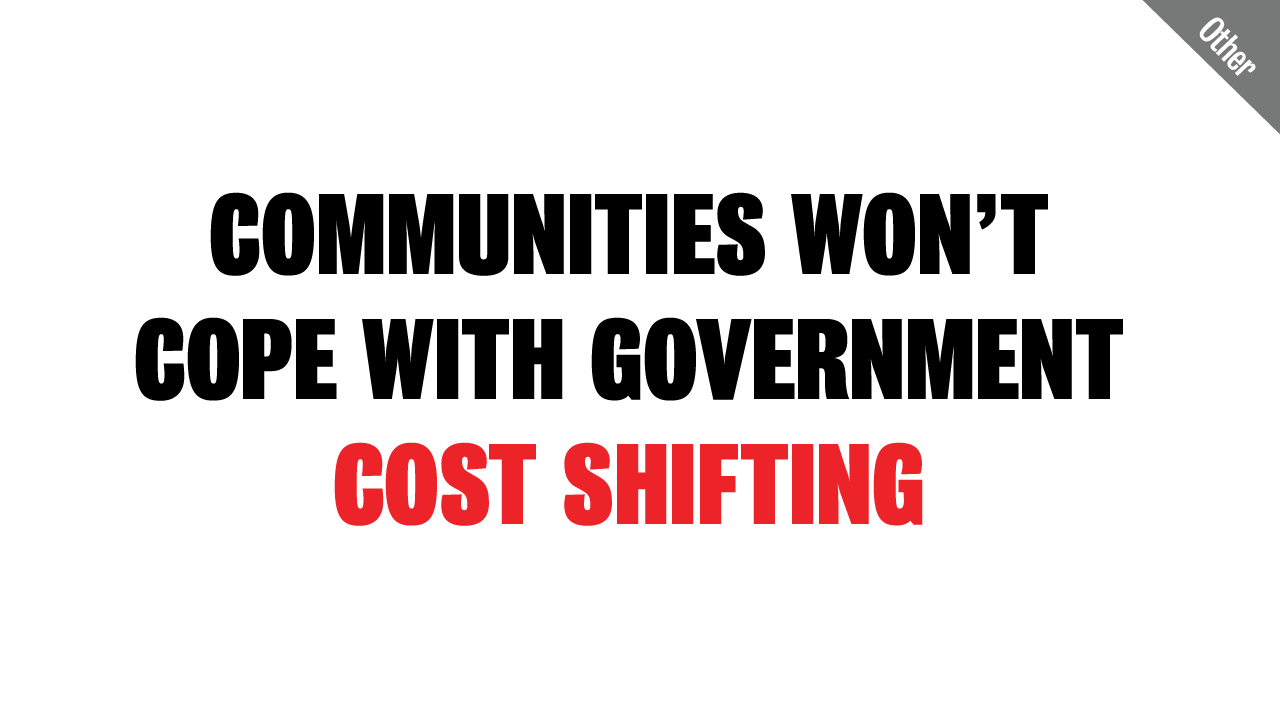 The amendment proposed by Minister for Local Government Shelly Hancock will allow councils that have not passed on full rate increases in past years to apply those in future years.

"These rate increases could go up by 7.6%. It lacks any insight into what New South Wales communities are currently experiencing.

"The damage this will do to communities already out of pocket from drought, bushfire and now Covid-19 will be compounding.

Member for Barwon Roy Butler has been calling for rates relief for drought-impacted communities since July last year.

"NSW State Government should be offsetting the cost of rates for one year for drought-affected communities.

"Providing funding to local government to cover rates is not complex. It's rather simple and could be done straight away," Mr Butler said.

"I know of Griffith families who can't afford to buy groceries. How could they possibly cope with a council rate increase?

"This follows on from the state government removing the requirement for councils to advertise in newspapers, which hammered the final nail in the coffin of many regional papers.

"The timing of these decisions just couldn't be worse for rural communities," said Mrs Dalton.

Member for Orange Phil Donato said it's imperative that government help our struggling rural communities, which have suffered a financial trifecta from years of relentless drought, then unprecedented bushfires and now a pandemic.

"Rates relief is an initiative which would allow the regions to recover and continue to produce the food and fibre the populations in our big cities rely on," said Mr Donato

"Local government powers are decided by state governments. They have responsibility for funding and control," said Mr Borsak.

"If councils need assistance or funding, they should be approaching government, not increasing rates during a crisis.

"The Government is shifting its responsibility to New South Wales communities.

"The state government should, if local government requires support, be in a position to give that support in accordance with the requirements of each Local Government Area," said Mr Borsak.