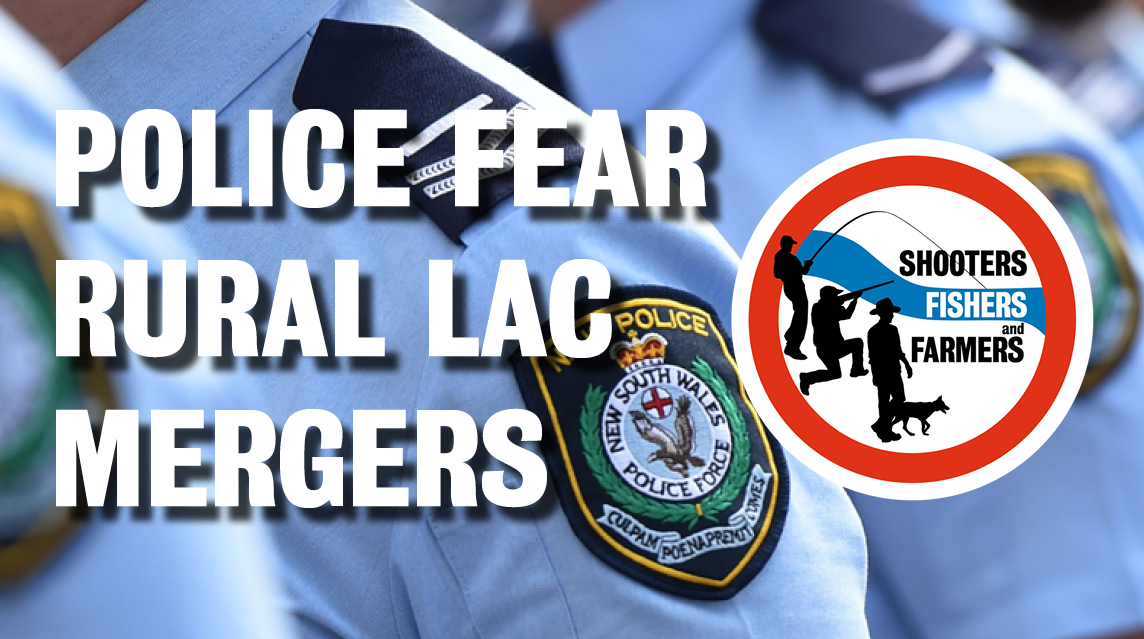 Even Police Officers at Cootamundra LAC are concerned about the merger, but they've been gagged because of the by-election.

“I have had Police Officers from across the State, including Cootamundra, Local Area Command contacting me, concerned about their jobs and having to move their families,” Mr Donato said.

“Unfortunately these Police Officers aren’t able to stand here beside me because they are being gagged from speaking out during the by-election.

“I was a Police Officer for over 20 years and I saw these plans come about once before.

“These Regional Enforcement Squads that will take place of the amalgamated Local Area Commands were once known as Region Target Action Groups, or TAGs.

“This is not re-engineering, this is just rewinding, renaming and replaying something that was in existence for many years already.” 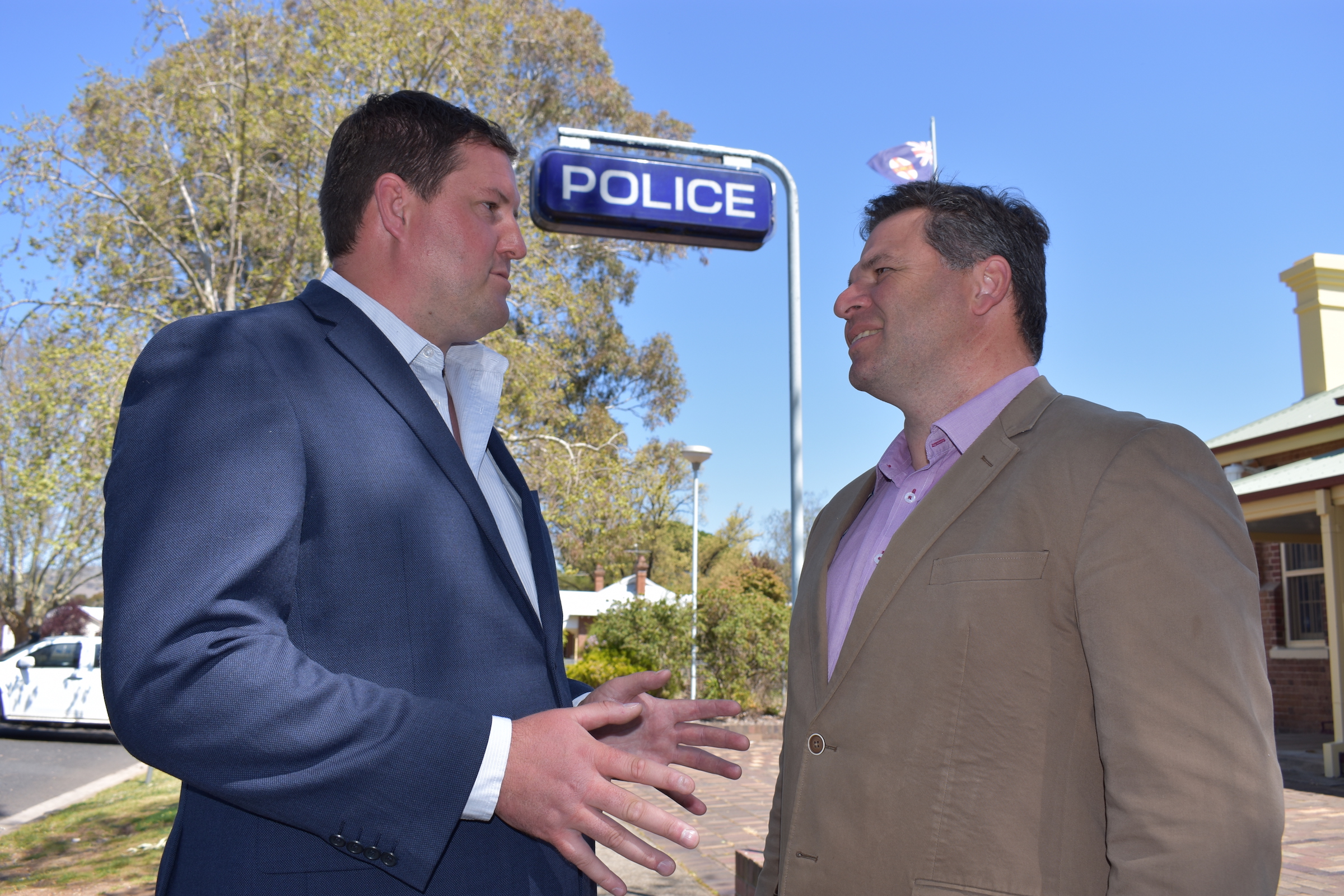 Cootamundra by-election candidate Matthew Stadtmiller said that the forced amalgamation of Police LACs was nothing more than cost cutting.

“Once again we have a State Government cutting costs in the bush to give the city a surplus. It’s not good enough.

“A letter from the New South Wales Police Force to the Audit Office in July 2015 clearly shows that the department was being forced to cut costs – the same time as these re-engineering plans were hatched.

“I want to see rural Police exempt from any cost cutting by the New South Wales Government. Given the distances out here, we rely on what little Police we have so much more.