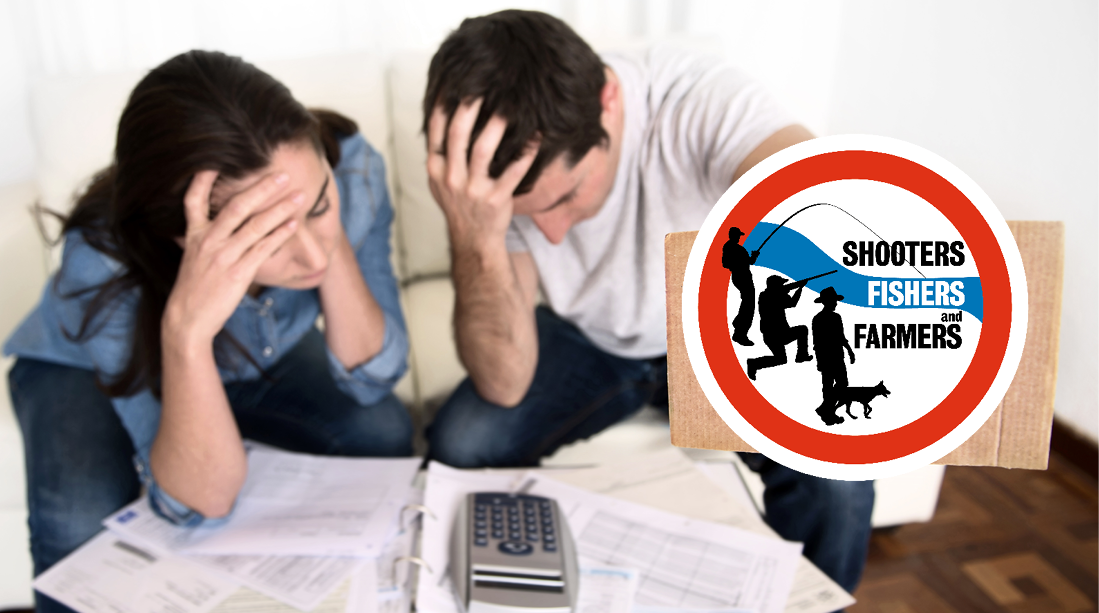 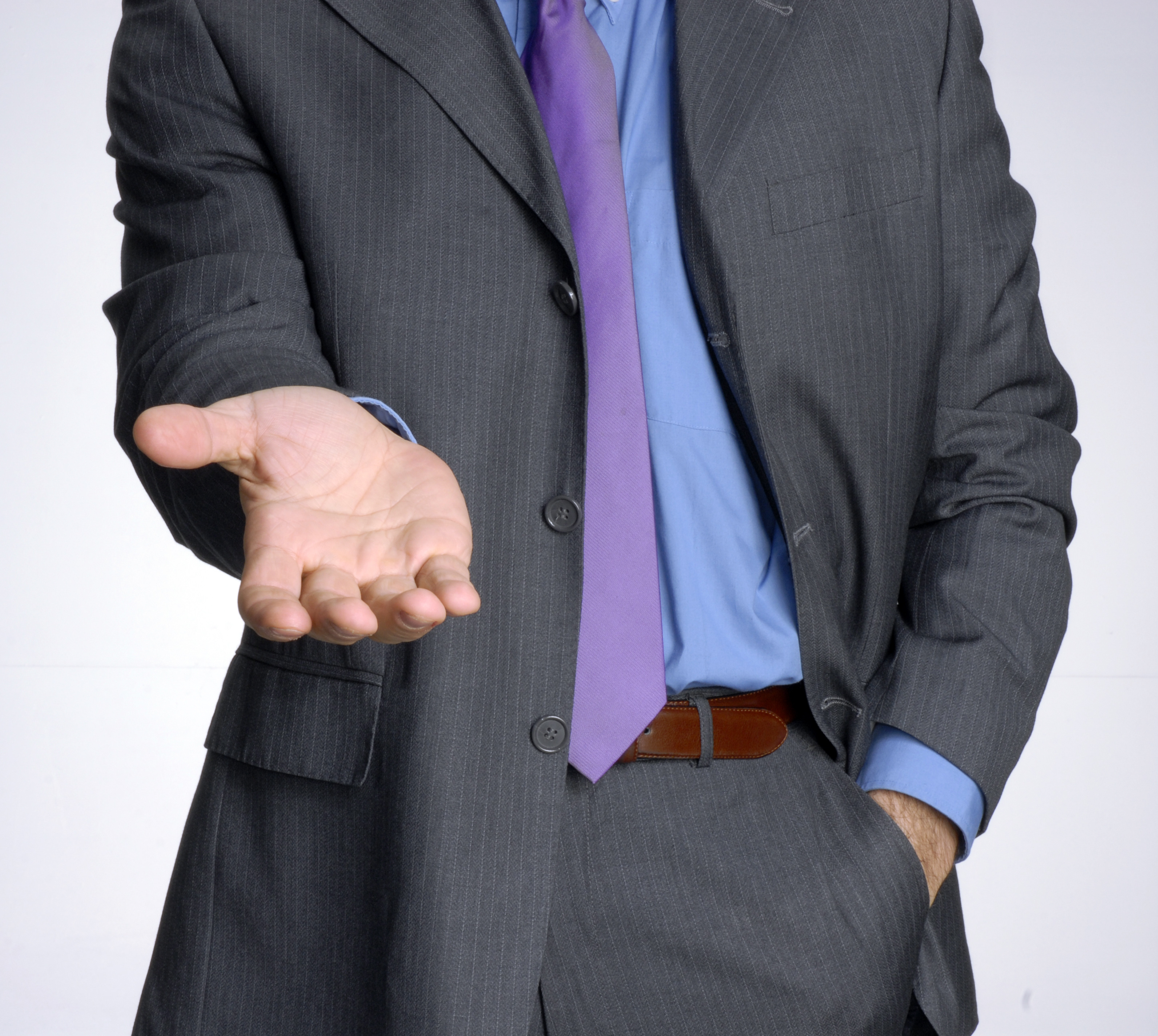 The NSW Government is about to introduce a bill to deregulate debt collectors - removing the requirements for them to have a licence before entering the industry.

"This will mean that a debt collector will no longer have to apply for a licence and will be excluded from the industry if they are from an unsavoury background.

"It will be a bit late to complain when a bikie's already knocked on your door asking for money you allegedly owe."

Mr Hadley added: "How can they exclude people from the industry when a licence process isn't in place?"

Mr Borsak will be speaking to Mr Hadley tomorrow after his briefing by the NSW Government on this bill today.