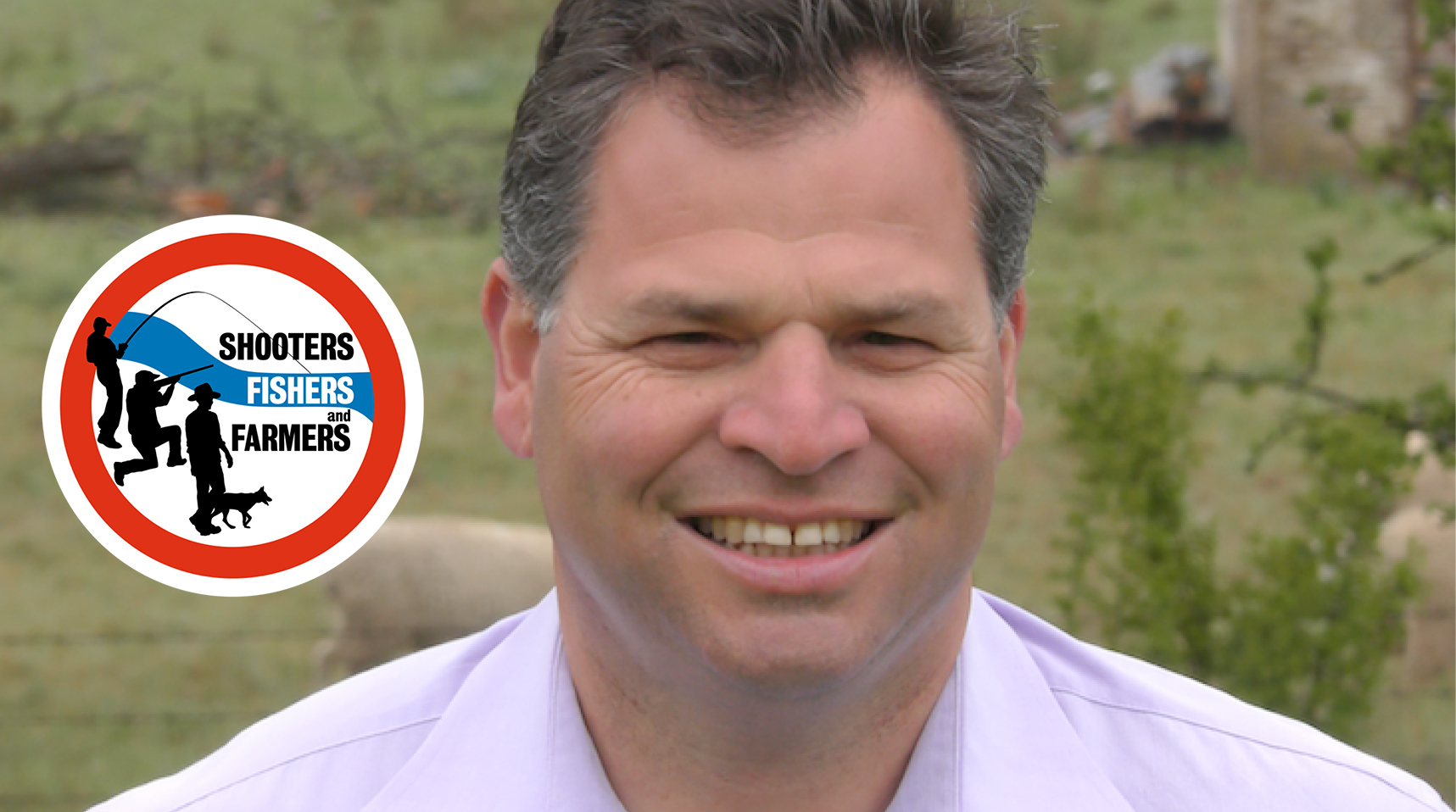 Just two weeks after Philip Donato puts pressure on the Government to deliver the promised Orange Hospital car park, construction begins... but the Nationals are playing petty politics with projects. 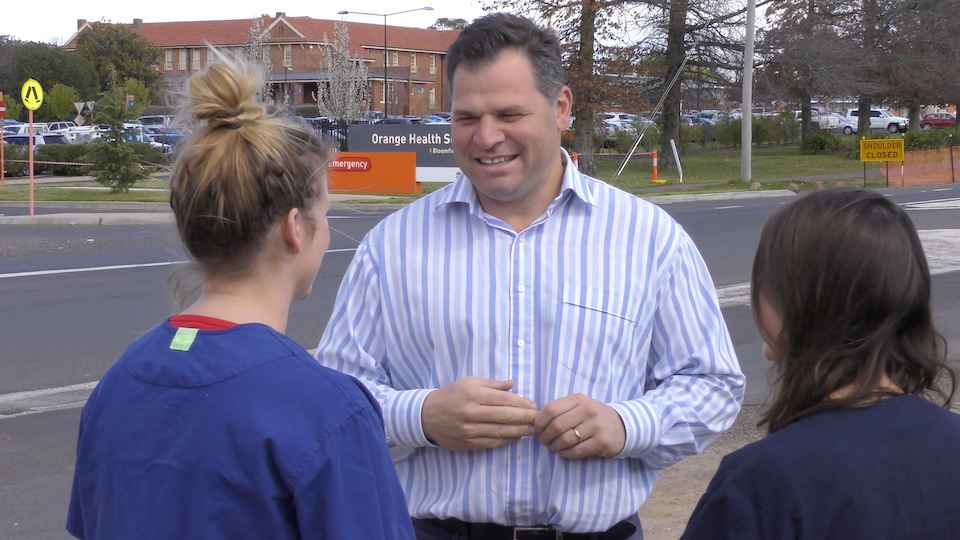 Shooters Fishers and Farmers Party Member for Orange Philip Donato today said he is proud to have secured certainty from the New South Wales Government on the construction of the Orange Hospital car park.

This comes after Parliamentary Secretary for Western New South Wales Rick Colless confirmed that construction would be underway by the end of 2017. Mr Colless also locked-out Mr Donato from his media conference, despite him being the local Member of Parliament.

“I’m proud to have secured the delivery of a 160-space car park at Orange Hospital from the New South Wales Government,” Mr Donato said.

“The future of this $1.3 million project has been uncertain for years, with the New South Wales Government ruling-out the project in 2016. That changed with the Orange by-election.

“Make no mistake: this Government would not be delivering on this project so soon if it wasn’t for the Shooters Fishers and Farmers Party winning the Orange by-election.

“The people of Orange have sent a clear message to Macquarie Street, and now we’re getting the focus from Government that we deserve,” he said.

In Parliamentary question Time on March 9 from Health Minister Brad Hazzard “guaranteed” that this project would be delivered, following questions from Mr Donato.

“Now there’s over $300 million that was promised by the New South Wales Government for our area that I will be fighting for.

“The real question is this: Were these genuine guarantees or were they just buying votes? I won’t rest until every cent is accounted for, and that’s the difference you get with me as your local Member of Parliament.”