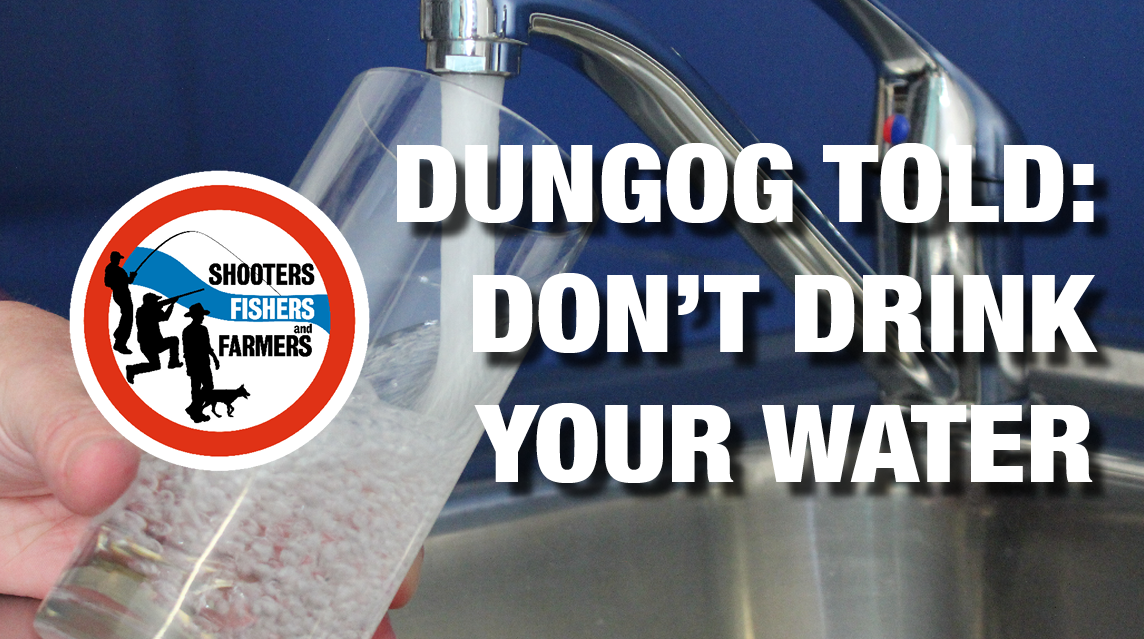 Residents north of Dungog are being forced to sign a legal agreement with Hunter Water Corporation saying that they won't drink their water supply, and won't sue if it makes them sick. 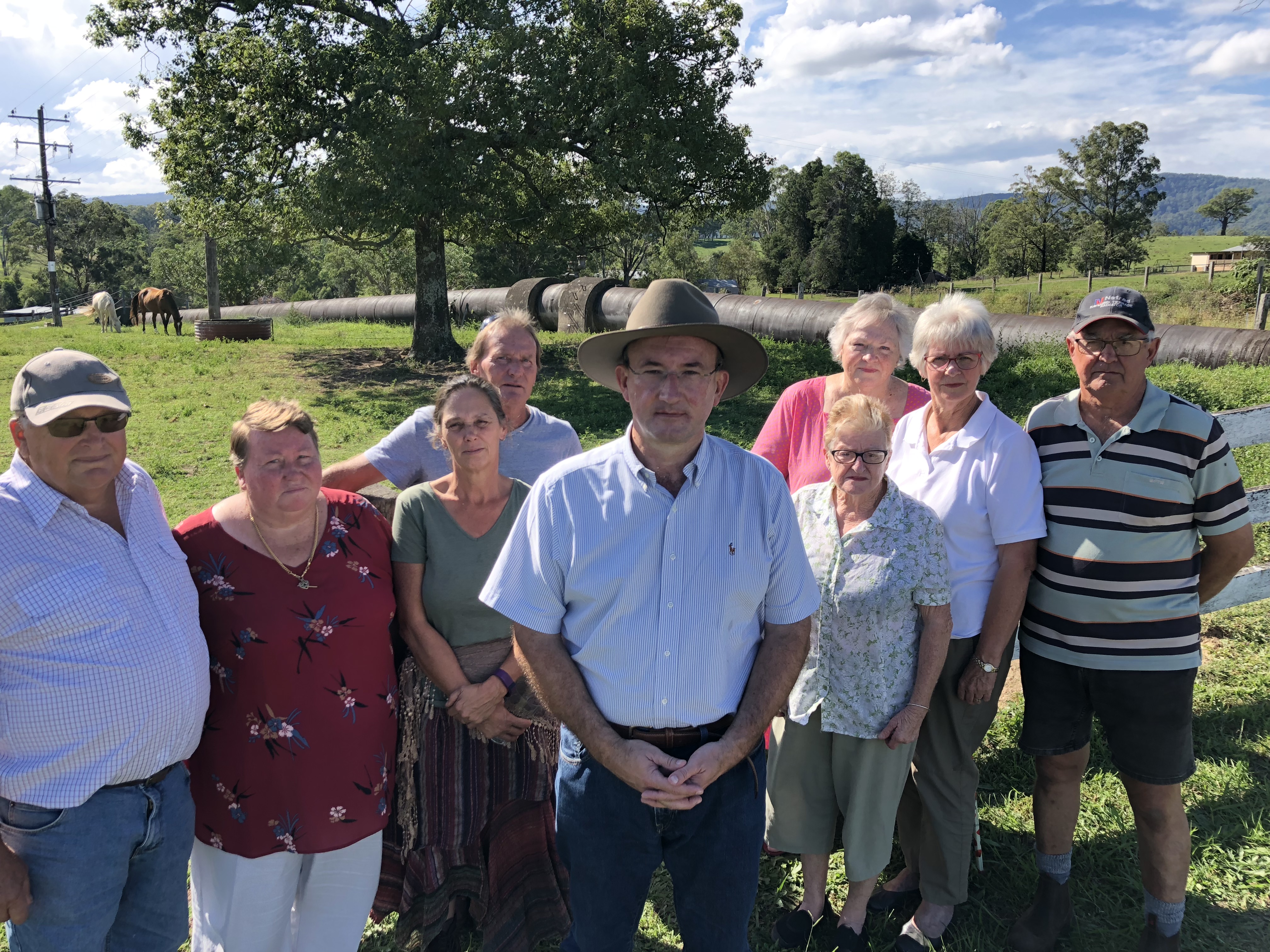 Under a new water supply agreement from Hunter Water Corporation, over 100 residents north of Dungog must sign a legal document saying that they won’t use their household water for drinking.

“Niall Blair and Hunter Water Corporation are operating with the ethics of a door-to-door vacuum cleaner salesman,” Mr Preston said.

“Hunter Water is trying to dupe residents into signing away their legal rights to having access to drinkable water in a dodgy contract.

“The contract asks residents to guarantee that they won’t sue Hunter Water if they become sick drain drinking the water supplied to their homes. It also includes a confidentiality clause, preventing resident from speaking publicly to the media or online about the agreement they’ve just signed.

“I am advised that residents have already met with Nationals Upper Hunter MP Michael Johnsen, Water Minister Niall Blair, and Resources Minister Don Harwin - but their concerns have fallen on deaf ears.

“The only alternative for residents is to use tank water for drinking, but this also doesn’t meet the Australian Drinking Water Guidelines (ADWG) because it isn’t chlorinated or fluoridated.

“Besides, the region is in the midst of a serious drought. If farmers can’t water their cattle, what hope do residents north of Dungog have?”

“Why should people north of Dungog be relegated to third-world status by having their drinking water supply cut?

“The water supply in question is the same that residents have been using for decades, and appears to have been classified as drinkable until March 2018.

“This is happening because Hunter Water and Minister Niall Blair don’t want to spend extra money on a new water treatment plant, all the while Sydney gets new billion dollar stadiums, and there’s a $3.3 billion budget surplus.

“Hunter Water makes tens of millions of dollars from our valley every year, 70 per cent of which goes to the NSW Government. None of this money gets spent in the region.”

“I call on Niall Blair and Premier Gladys Berejiklian to act immediately to guarantee a safe and clean water supply for residents north of Dungog.

Download the contracts given to residents by Hunter Water Corporation here.