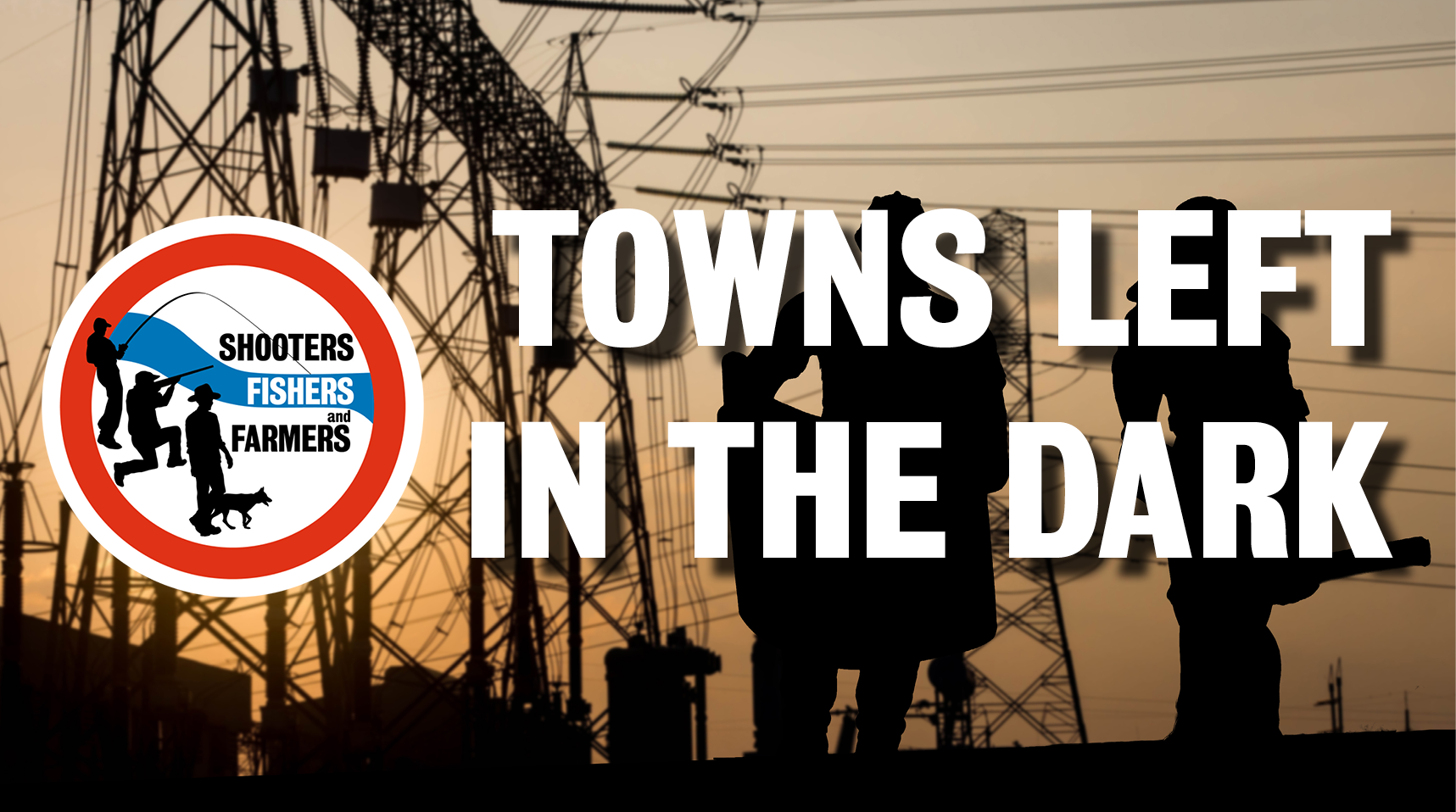 Essential Energy leaves Trundle and Peak Hill in the dark

Residents of Trundle and Peak Hill could be left in the dark for hours if their Essential Energy depots are closed.

Shooters Fishers and Farmers Party Member for Orange Philip Donato called-out Essential Energy for leaving Trundle and Peak Hill in the dark with plans to close their depots released this week.

“Essential Energy has depots across the State and there’s a key reason for this,” Mr Donato said.

“Local depots perform daily power line maintenance but also act as after-hours responders in emergencies. With services from Trundle and Peak Hill now being moved to Parkes and Forbes, the only outcome will be that response times will increase and smaller communities will be left in the dark.

“As an example if there is a house fire in Trundle, firefighters can’t enter the house or start extinguishing the flames with water until Essential Energy cuts off the power.

“If they have to wait the 45 minute drive it will take crews from Parkes to arrive before acting, I fear that lives or property could be lost.

“Furthermore, every time that response crew has to return to their depot for extra equipment, there will be a further delay of at least 90 minutes for the round trip from Parkes to be made.

“This sort of indiscriminate cutting of services to smaller communities is typical of the National Party and Liberal Party in Government in New South Wales. I won’t be standing idly by while any rural town in the Orange electorate is relegated to third-world status because they can’t even be guaranteed a constant electricity supply.

So far, the depot closure plans appear to involve moving four to six employees from the Trundle and Peak Hill to the Parkes and Forbes Essential Energy depots.