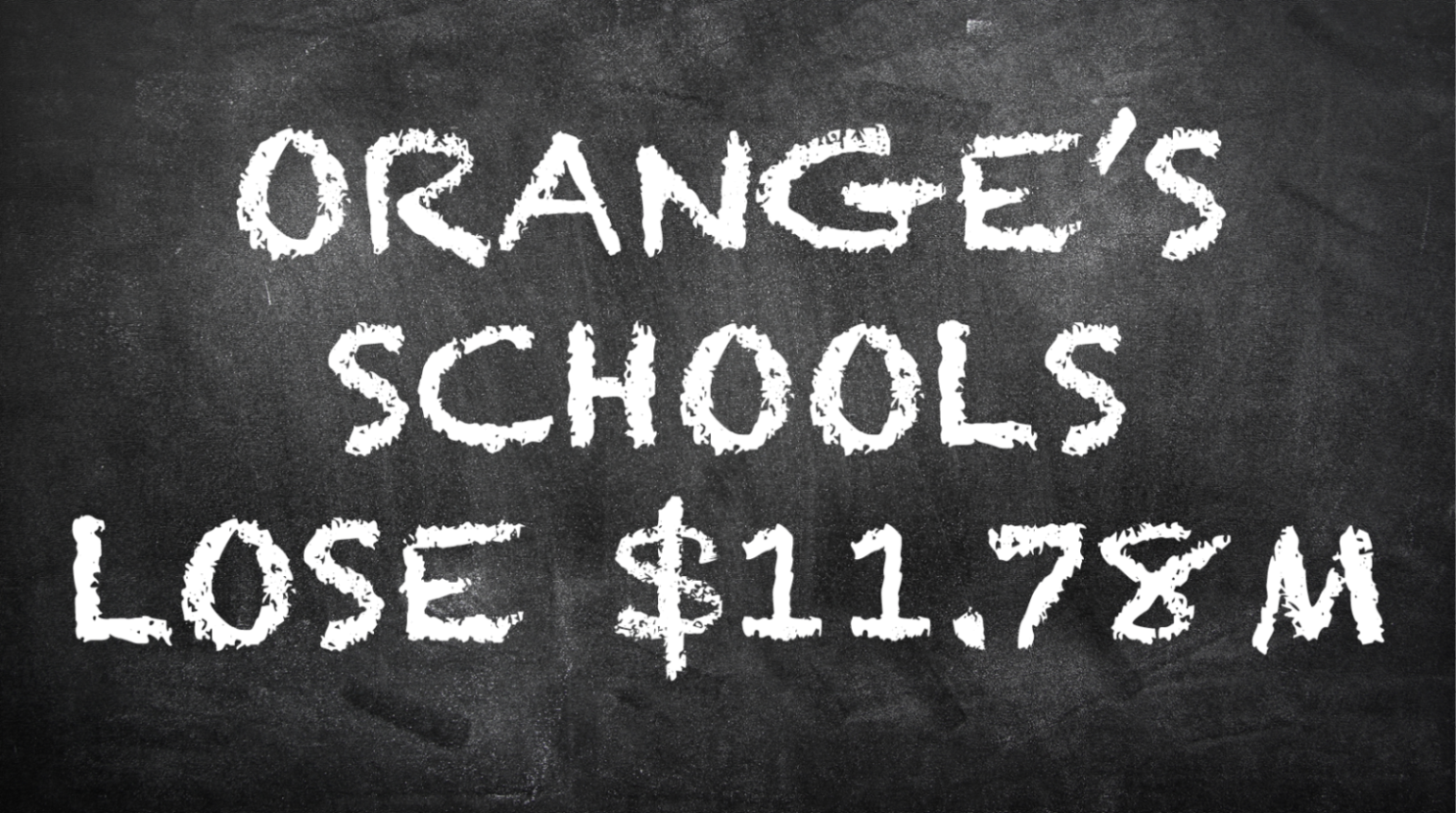 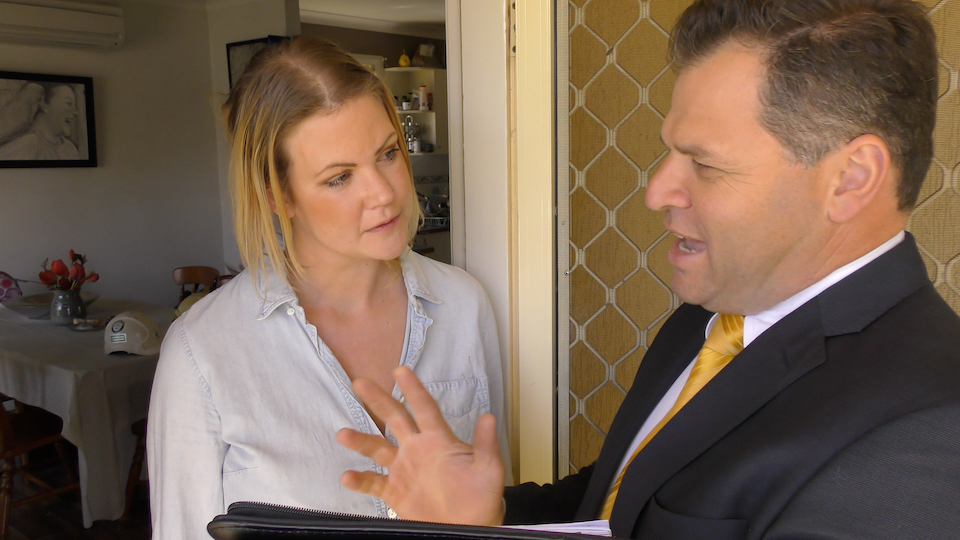 “This $11.78 million in school funding cuts represents an absolute failure by the National Party in Government to stand up for rural families,” Mr Donato said.

“Not only are they in Government at the State and Federal level and well-placed to sort this out, but State Nationals campaigned in the Orange by-election with this funding as part of their $327 million in election promises.

“The Federal Government is putting dollar signs ahead of the lives of our children, and the State Government are refusing to stand up to their colleagues.

“Gonski school funding is based on genuine need, and merit. Schools in my electorate were promised $11.78 million because they genuinely needed and deserved that funding.

“Make no mistake; I won’t stay quiet while the electorate of Orange gets a raw deal from anybody. Our children deserve better.”

Mr Donato called on Federal Member for Calare Andrew Gee to join him and stand up for Central West schools funding.

“I call on Federal MP Andrew Gee to join me in standing up for local schools across Orange and the Central West, and oppose any cuts to Gonski school funding.”

See how your school will be affected with the full list here: 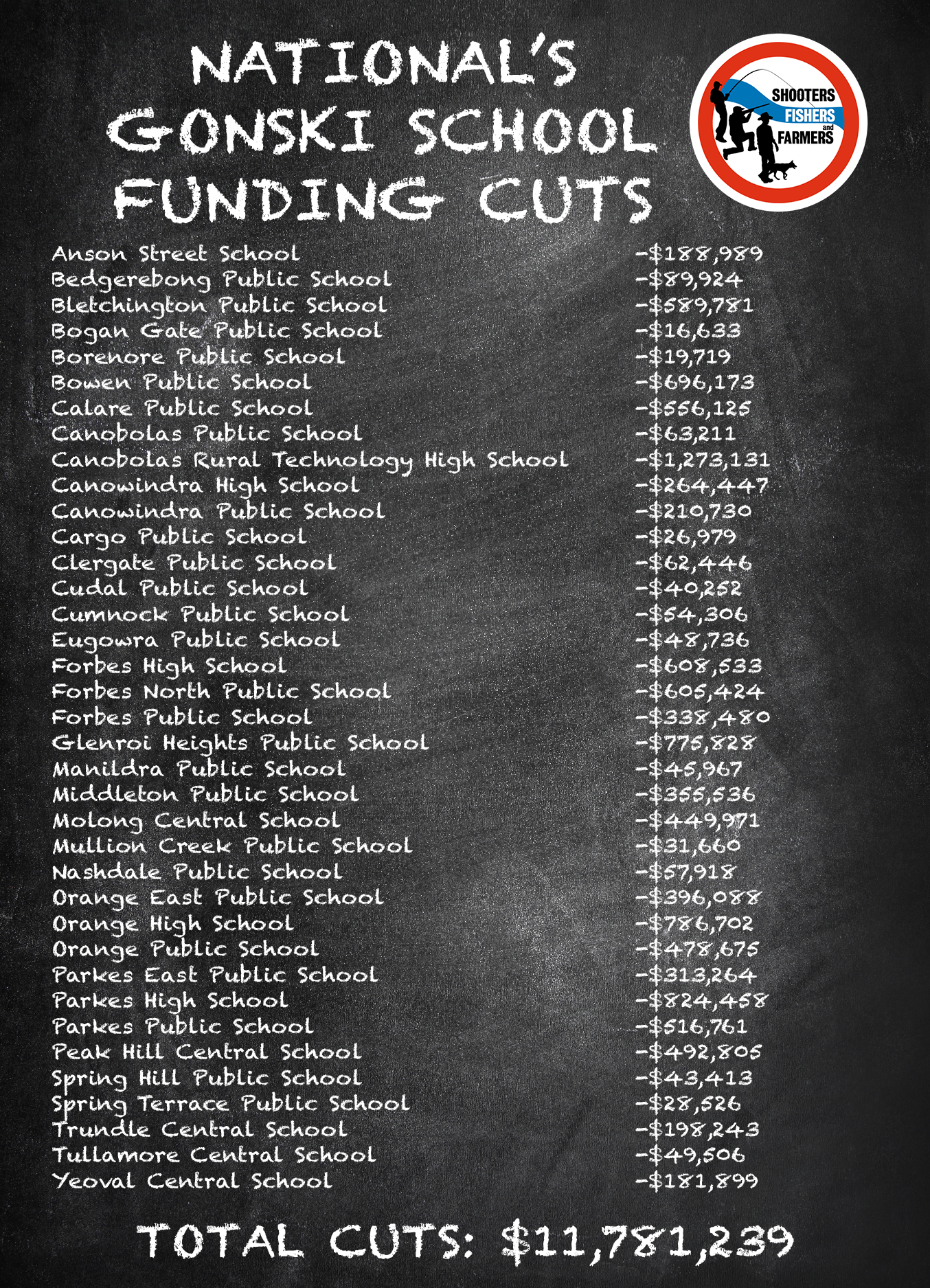