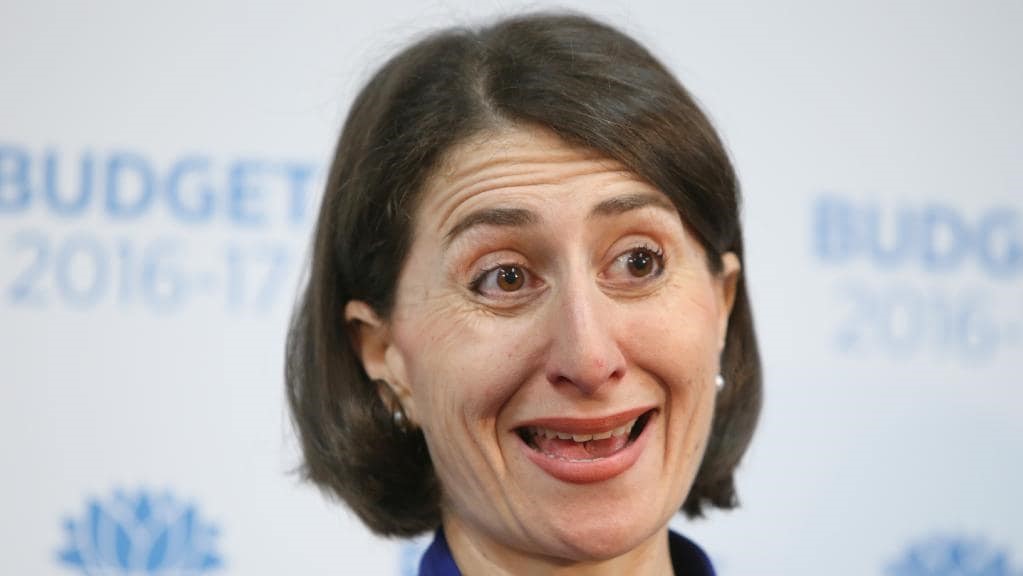 Gladys refused to visit Menindee when the town ran out of drinking water and there were mass fish kills across the Darling River.

But while bodies are still being identified in Christchurch, she called a press conference to lie about our policies; and to exploit a tragedy to win rural National Party seats where her government is behind in the polls.

SFF has no policy to bring semi-automatics into NSW.

SFF has no policy to give 10-year-old guns. We support existing NSW age restrictions.

But it’s not 10-year-olds with guns that country people are worried about.

They’re worried about 10-year-olds not being able to drink safe tap water because of NSW Government water mismanagement.

They’re worried about 10-year-olds having to travel four hours to a hospital because the premier slashed health services in small towns.

They’re worried about Gladys spending billions knocking down stadiums in Sydney while she failed to help towns hit by the worst drought in decades.

It’s also extremely hypocritical of the premier to use a white supremacist terrorist act to encourage people to vote for her.

Gladys Berejiklian is in a Coalition government with the NSW Nationals. The NSW Nationals were exposed for having up to 35 active Neo-Nazis and white supremacists in their ranks last year.

When Nationals leader Michael McCormack was questioned about this outrage, he simply told ABC that individual memberships of the NSW Nationals were a matter for the party organisation.

This week, the Guardian reported National Party figures are funding the election campaign of the racist One Nation party.

The Liberals and Nationals are funding, encouraging and fanning the flames of hatred and extremism whilst trying to scapegoat others.

Country people will not vote for the premier because of a terrorist attack overseas one week before the election.

They’ll vote against the premier because of the neglect and arrogance of the Liberals and Nationals over the past eight years.