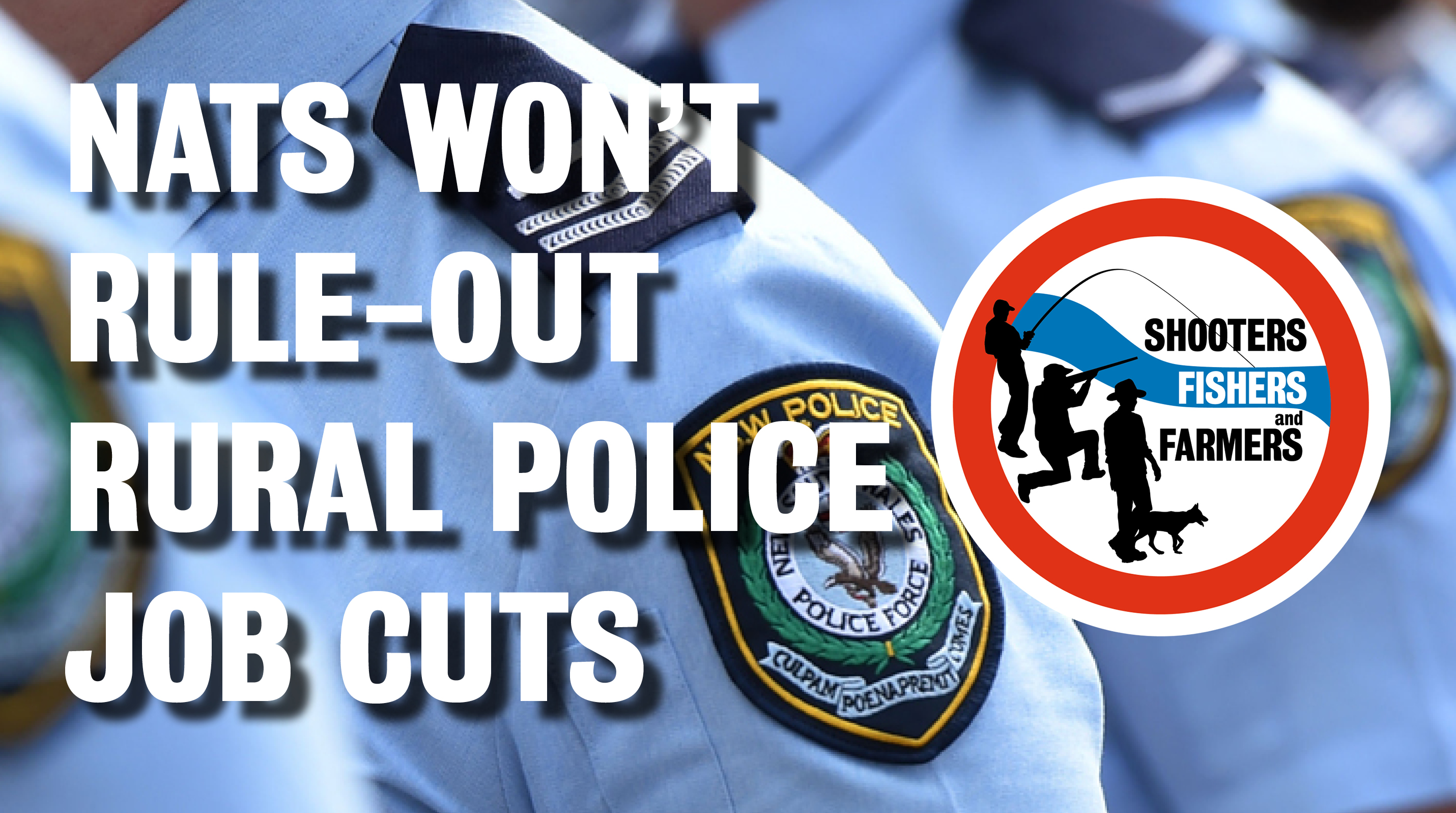 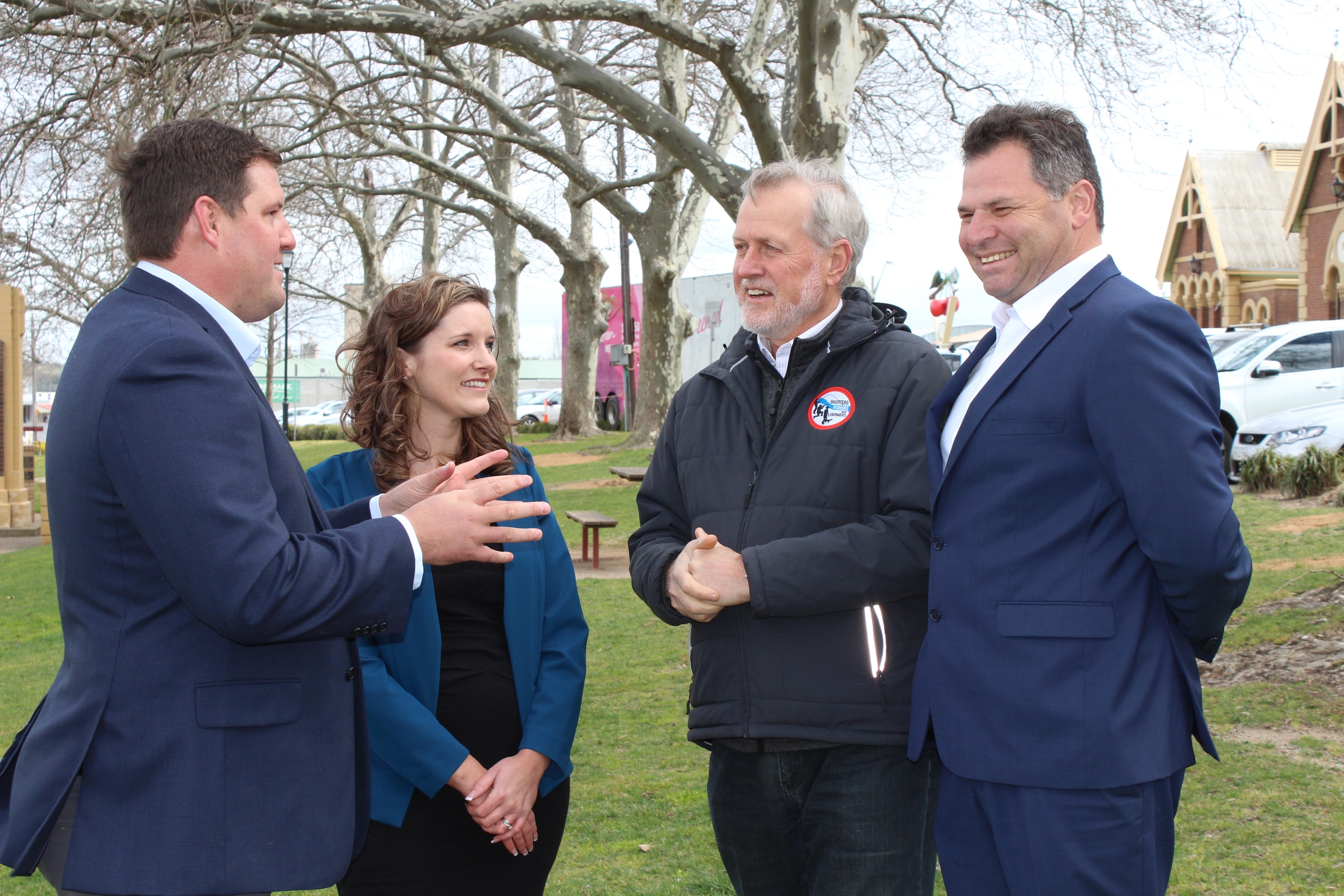 “Part of the plan for forced amalgamation of Local Area Commands includes the reduction of eleven rural LACs down to seven. We understand that this will affect the Lachlan, Canobolas, Cootamundra, Wagga Wagga, Mudgee and Orana LACs.

“We want a guarantee that there will be no Police job cuts: especially when it comes to middle management, Inspectors, Superintendents, and unsworn officers.

“These support personnel allow Police Officers to actually be Police. When the Bradshaw Report said that rural crime must be a key Police focus, I don’t know how the Government can be considering these cutbacks.” 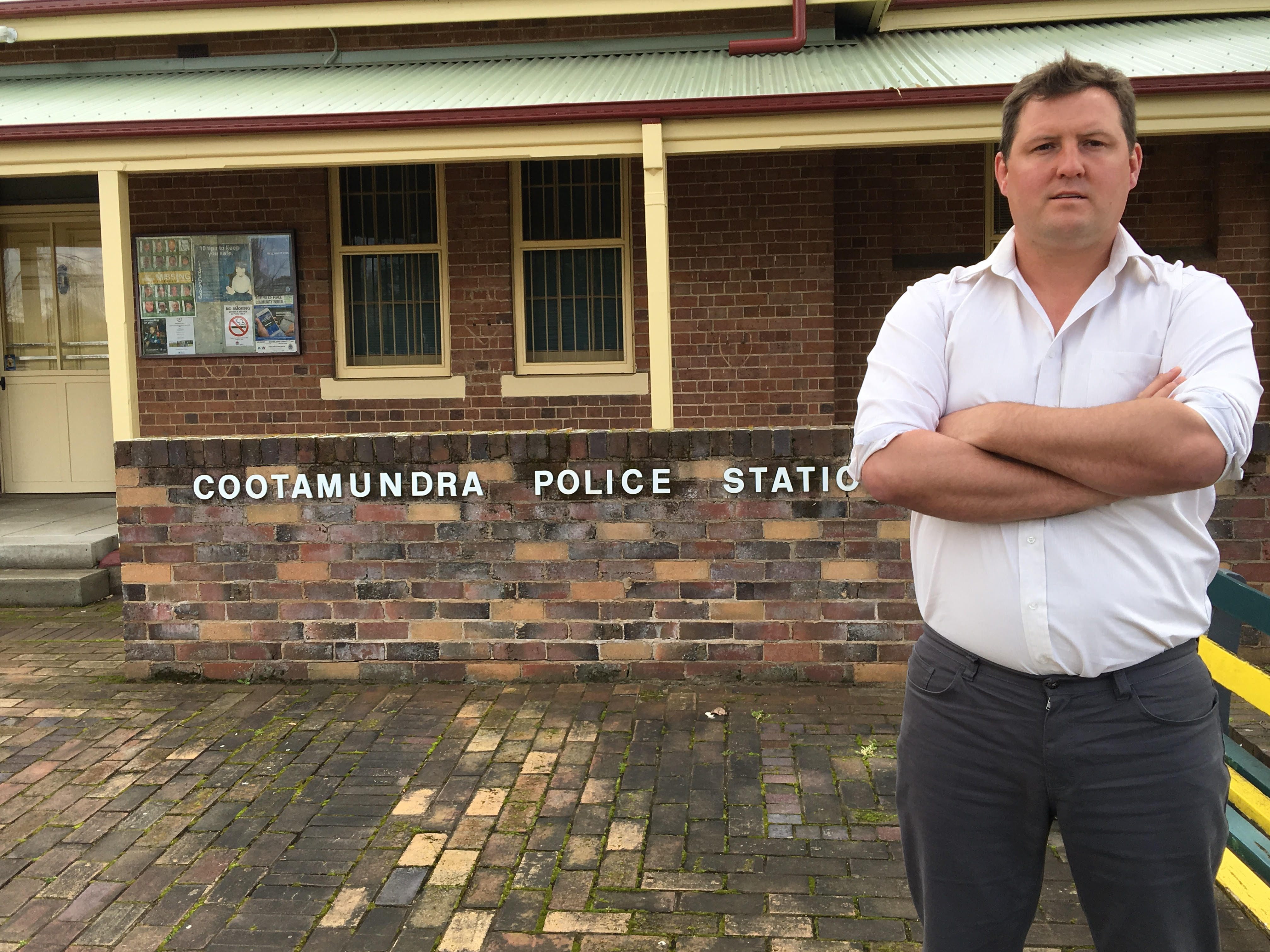 Shooters Fishers and Farmers Party candidate for the Cootamundra by-election Matthew Stadtmiller called on his opponent to join him in opposing any cuts to rural Police.

“I’m calling on my National Party opponent to join me in opposing any cuts to rural Police numbers,” Mr Stadtmiller said.

“We cannot keep expecting rural services to do more with less.

“Unlike city-based Local Area Commands, in the bush our Police often span hundreds of kilometres of service area across multiple Council boundaries.

“Rural Local Area Commands don’t have the support of another one down the road like their city-based counterparts.

Part of the forced amalgamation of Police LACs will see the merger of the following: