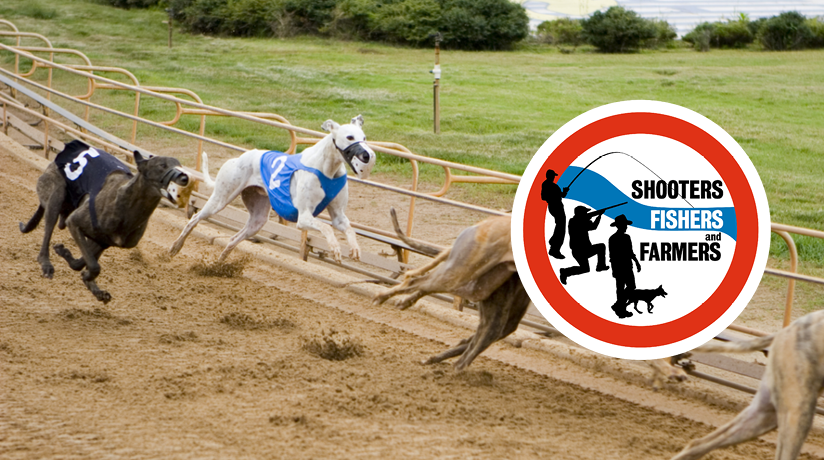 Shooters Fishers and Farmers MLC Robert Borsak called-out Mike Baird's shallow attempt to save his own leadership and prevent a loss at the Orange by-election by talking of reversing the greyhound racing ban.

"Mike Baird and Troy Grant are barely keeping their heads above water, and now they're talking of reversing the greyhound racing ban to save their own skins - and prevent a wipeout in the Orange by-election," Mr Borsak said.

"We have a strong candidate in Philip Donato and the Liberals and Nationals are just running-scared at the traction he's getting in the community. 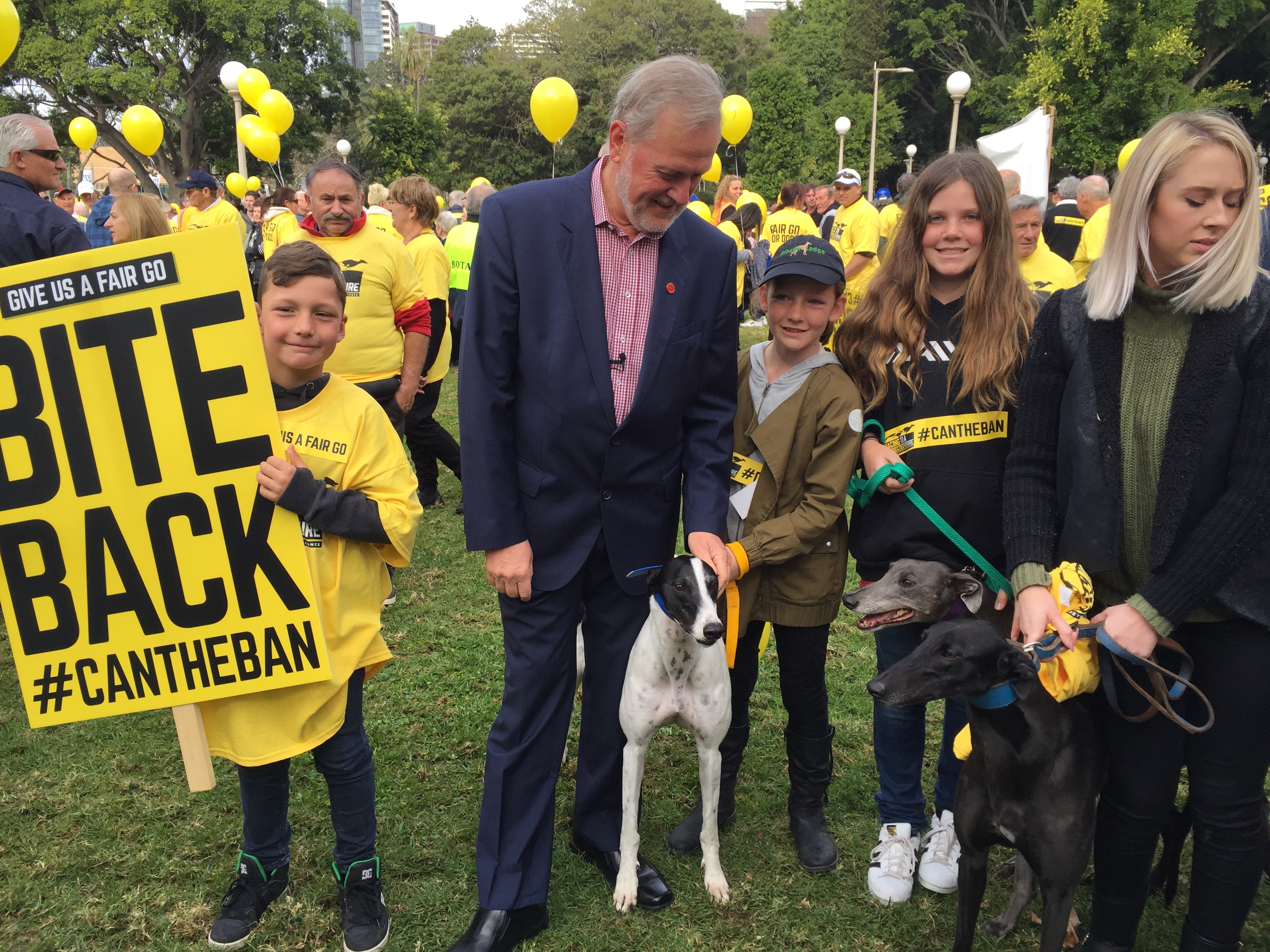 "There are only two sitting weeks left before the Orange by-election, and the Government will have to pull their finger out to get something through Parliament in time."

Mr Borsak added that anything short of the following is just political window-dressing and won't support the greyhound racing industry: 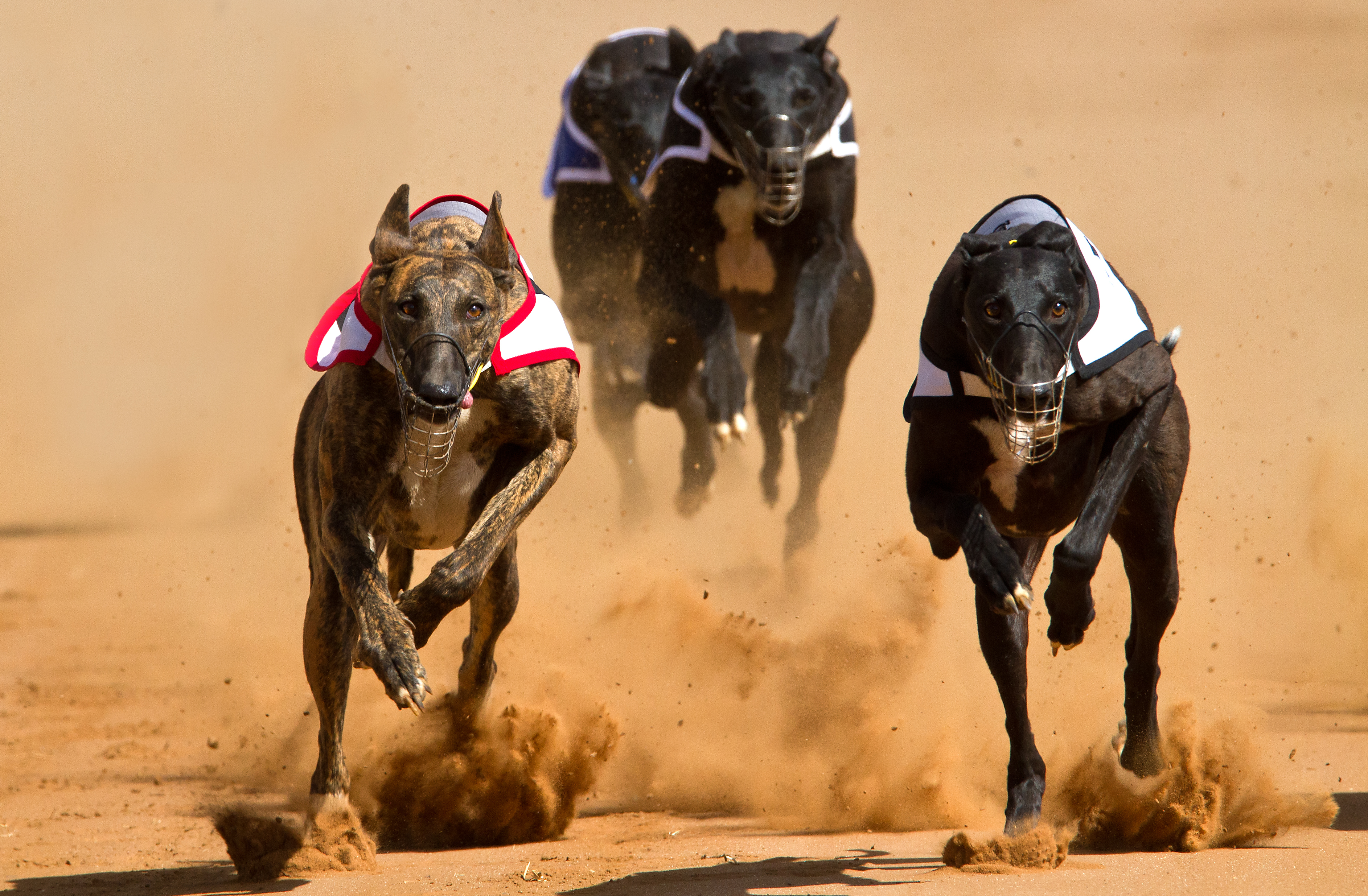 "A reversal of the greyhound racing ban is one thing, but unless key issues are addressed by the Government, they'll just be doing what Government's always do - stealthily killing an industry by over-regulation," he said.

"The board of Greyhound Racing NSW (GRNSW) needs to be comprised of people with greyhound experience, appointed by the industry itself - not just Ministerial appointees pushing the Government's agenda.

"I call on Mike Baird to grow a backbone and adopt these considerations in his announcement of the ban reversal today."

Premier Mike Baird is due to announce a reversal of the greyhound racing ban today.