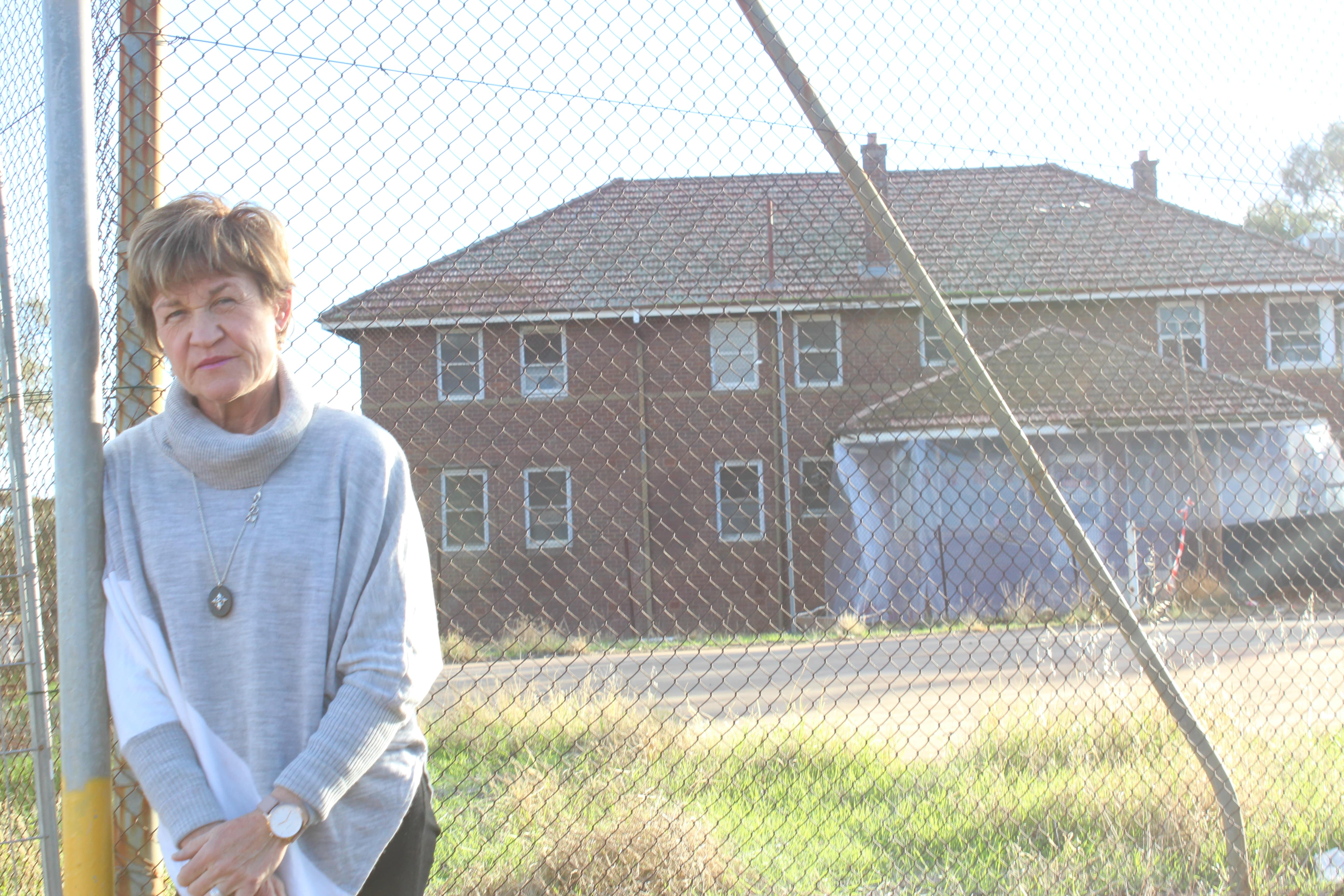 "The decision to demolish the Griffith Base Hospital nurses quarters shows disrespect and contempt for Griffith," Mrs Dalton said on Saturday.

“The NSW Government ignored community submissions on alternative uses for the nurses quarters. They are going ahead with their plans without giving us any evidence on the benefits of the bulldozing,” Mrs Dalton said.

“We have had three decades of demolitions and downgrades. Give us something new before taking away what we have”.

“Who can trust the NSW Nationals to deliver? Griffith hasn’t see a new publicly funded building since Wade High in the 1970s.”

“There’s a housing crisis in Griffith. Homelessness is growing. We believe this building could have been put to good use. But the NSW Government should have at least had the courtesy to properly explain why it’s being demolished,” Mrs Dalton said.

Building designer Sherene Blumer provided the NSW Government with a comprehensive plan to save the historic 70-year old building; and utilise it to counter Griffith’s housing shortage. But this was quickly rejected by the NSW Government, who failed to provide any costings or details behind their decision.

Mrs Dalton criticised Griffith City Council for its inaction in helping to preserve an important part of Griffith history.

“Thanks to Council and National Party inaction, we keep losing services and assets. We get nothing back in return”.