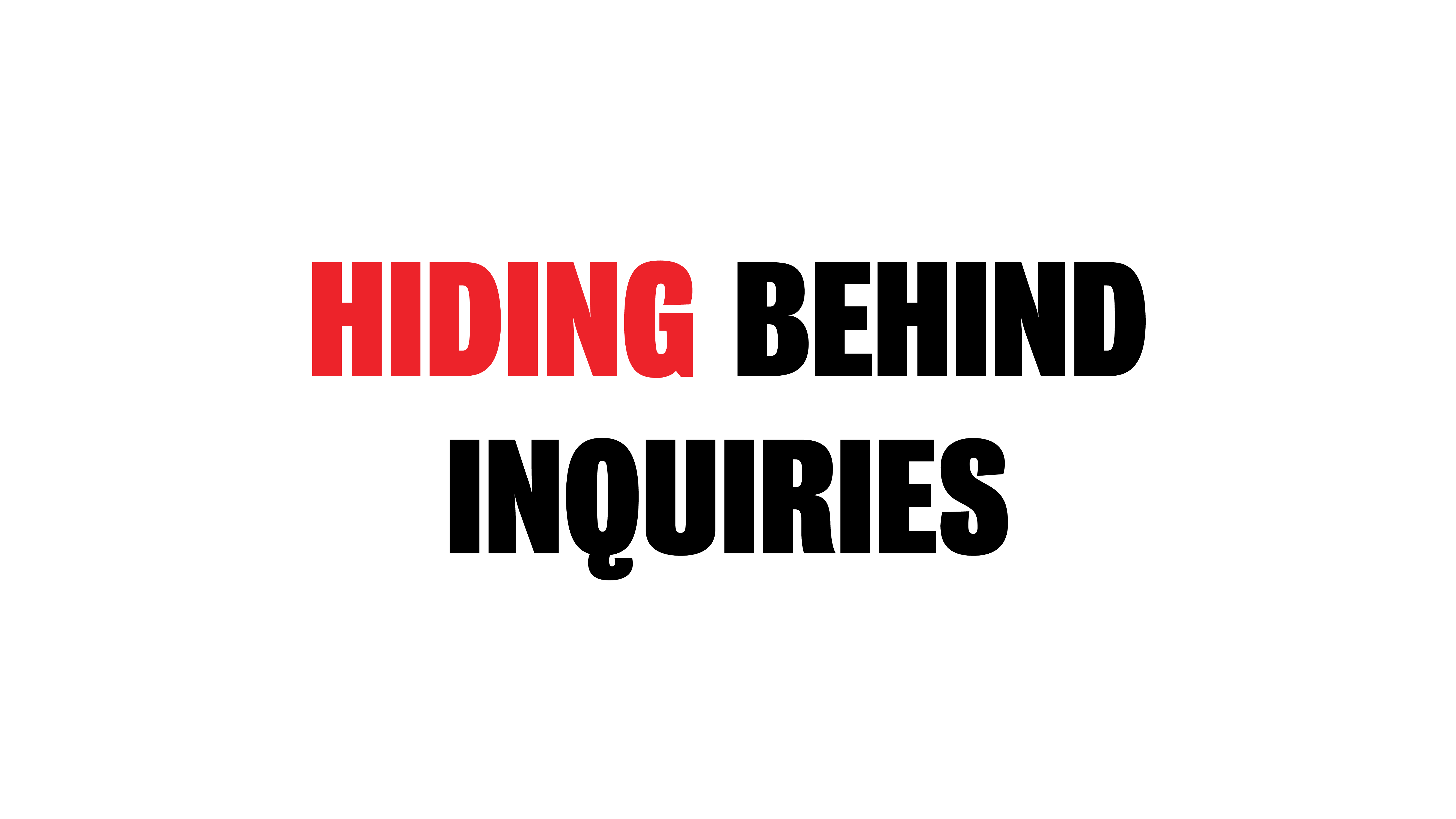 A Special Commission of Inquiry into the Ruby Princess has been announced by Gladys Berejiklian this week.

The Premier has appointed eminent Barrister Bret Walker SC to conduct the inquiry.

Extraordinary powers will be given to Mr Walker to investigate all matters and agencies that were involved with the disembarkment of the Ruby Princess.

It is Mr Walker who will decide whether this inquiry is public or private. The Premier is no longer at the helm.

Firstly, there exists in the Upper House of New South Wales Parliament a committee known as the Public Accountability Committee (PAC). This is made up of members from the cross bench, the opposition and the government.

The sole purpose of the PAC is to inquire into and examine the public accountability, financial management, regulatory impact and service delivery of New South Wales government departments, statutory bodies or corporations.

Rather than putting the incompetent Minister for Health Brad Hazzard’s head on the chopping block though, the Premier has decided to spend an excessive amount of money on another inquiry, when the PAC has an inquiry ready to start.

The PAC will be taking on its inquiry as well and until the Government resumes parliament and are questioned without notice in an open forum, then NSW cannot expect to receive the answers they’ve been seeking anywhere in the near future. The PAC is already established and will get those answers, in an impartial and public way.

It is for reasons like the Ruby Princess debacle that the PAC was established. The PAC is not at the behest of the Government, like a hired gun in a Special Commission. It is a powerful and independent oversight committee of the Parliament. That is the role of the Upper House, keep the bastards honest.

As well as the Special Commission, the Police Commissioner Mick Fuller will continue to conduct his criminal investigation.

There are a lot of questions that need to be asked to find out exactly what occurred with the disembarkment of the Ruby Princess. Despite the fact there were only three agencies, state and federal involved in the process, the blame game continues. We need to get to the bottom of it and only an inquiry with parliamentary powers can do that.

While Mick Fuller is playing the role of Premier, his frontline police officers are sharing Personal Protective Equipment, and risking their lives and those they come into contact with.

Commissioner Fuller yesterday stated that police have already interviewed 200 witnesses over the past weekend in the criminal investigation that will run simultaneously with the Special Commission.

At that rate, a criminal investigation will certainly not take another five months as the Premier announced yesterday, it will take much much longer. Clearly, there are insufficient investigative resources available to conduct a thorough, yet swift investigation.

The Premier suggested in her address to media yesterday that there was a big ‘if’ as to whether police are able to publicly provide what their investigation uncovers.

The Ruby Princess cruise ship is about to sail, but does that mean accountability for those responsible should drift away with the current?

This investigation is of the highest public interest, because people died, and they continue to die. There should be no ifs, buts or maybes when it comes to the community knowing how this national tragedy was allowed to happen, and who is responsible.

The separation of powers in New South Wales, at least between police and government, which is a basic tenet of our democratic society, are being blurred wilfully by this Government.

What was once a country of freedom and privacy is now quickly becoming one of surveillance and control, underwritten by a narrative of fear that this Government needs to stop.

Orwell eat your heart out.