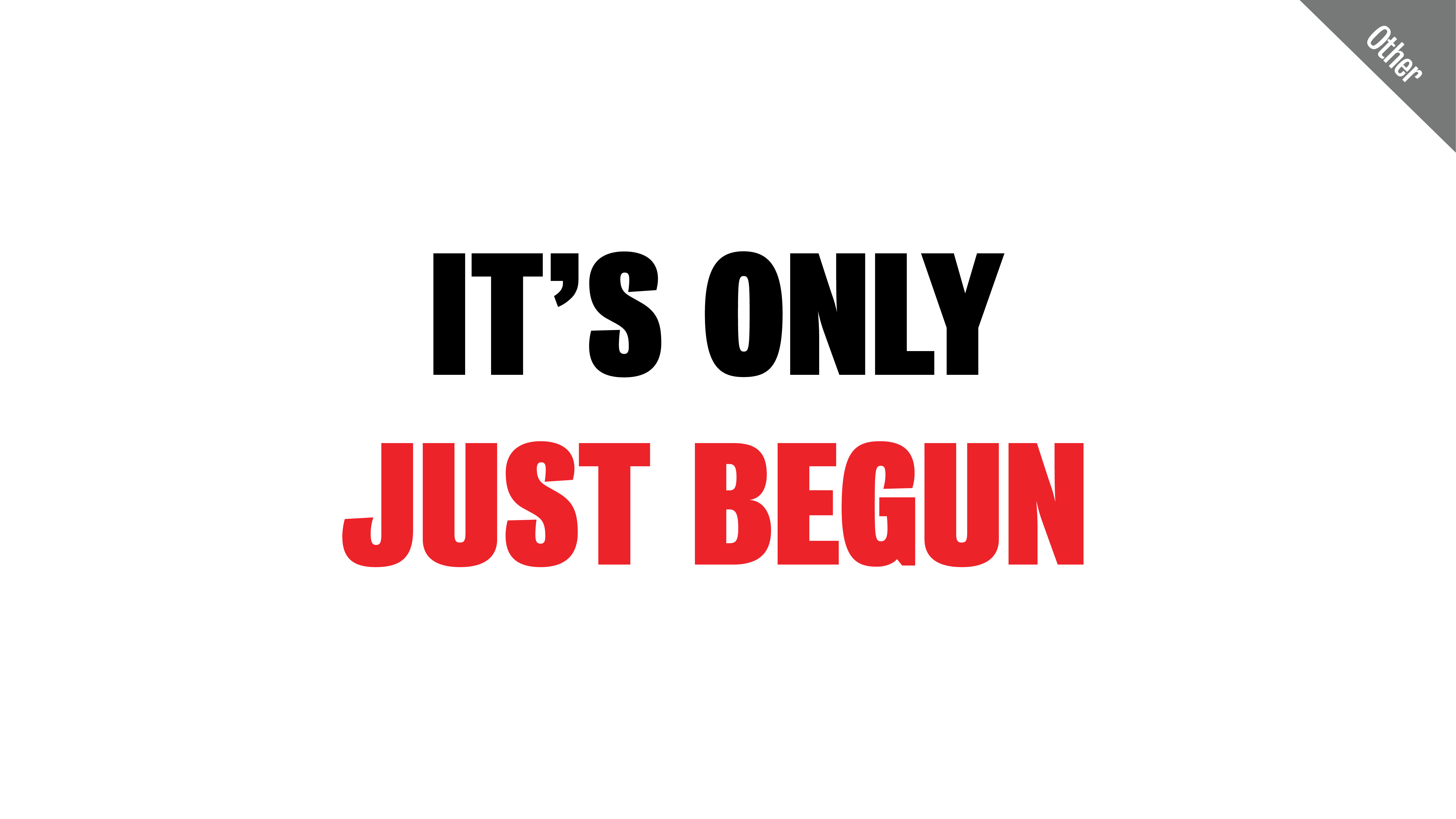 It's only just begun

The Shooters Fishers and Farmers Party have been told by Treasurer Dominic Perrottet that the proposed public sector wage freeze is “just the beginning” of changes the Government will make to regain the economy and employment in New South Wales.

Following a meeting, this morning with the Treasurer and leader of the Upper House Damien Tudehope the SFF’s position remains.

“We do not support a wage freeze or cuts to the public sector as a means to regain the money lost from poor decision making by this Government in New South Wales.

“SFF want to see money invested in regional New South Wales, but the funds raised from the wage freeze will not reach the regions, they will receive money already allocated to shovel ready projects.

SFF Member for Barwon Roy Butler has said a 2.5% pay increase for Public Servants is a tangible and measurable benefit to our regional economies. Any cut or freeze would fall disproportionately on bush communities.

“When we spoke with the Treasurer, he wasn’t able to articulate the benefits in jobs or infrastructure spends to regional NSW.

“This pay freeze is about robbing regional workers to pay for Sydney vanity projects.

“The Treasurer told us he needs to save money to invest in jobs growth.

“So why not scrap the re-build of ANZ Stadium in Sydney, rather than cutting the real pay of nurses, teachers and police in Griffith?” Said Mrs Dalton.

The SFF were told in the meeting that the stadium re-builds and Powerhouse museum projects are still on the table.

Deputy leader of the SFF and Member for Orange Phil Donato is wary of the Treasurers promises.

“The cynical side of our party says that regional New South Wales will not see any of the spending that the Treasurer is promising.

“The Restart NSW fund is proof of that. The money will not fall proportionally on the bush. Which is why we will not support the Government,” said Mr Donato.

“The Treasurer wouldn’t guarantee that a 2.5% wage freeze wouldn’t continue into the future, this would have a long-term disproportionate negative impact on the bush,” Mr Borsak said.