While Police Minister Troy Grant is tight-lipped on his plans for the National Firearms Agreement in New South Wales, he must consider firearms law changes carefully. Some in the past have made it easier for criminals, such as the Ammo Bill. 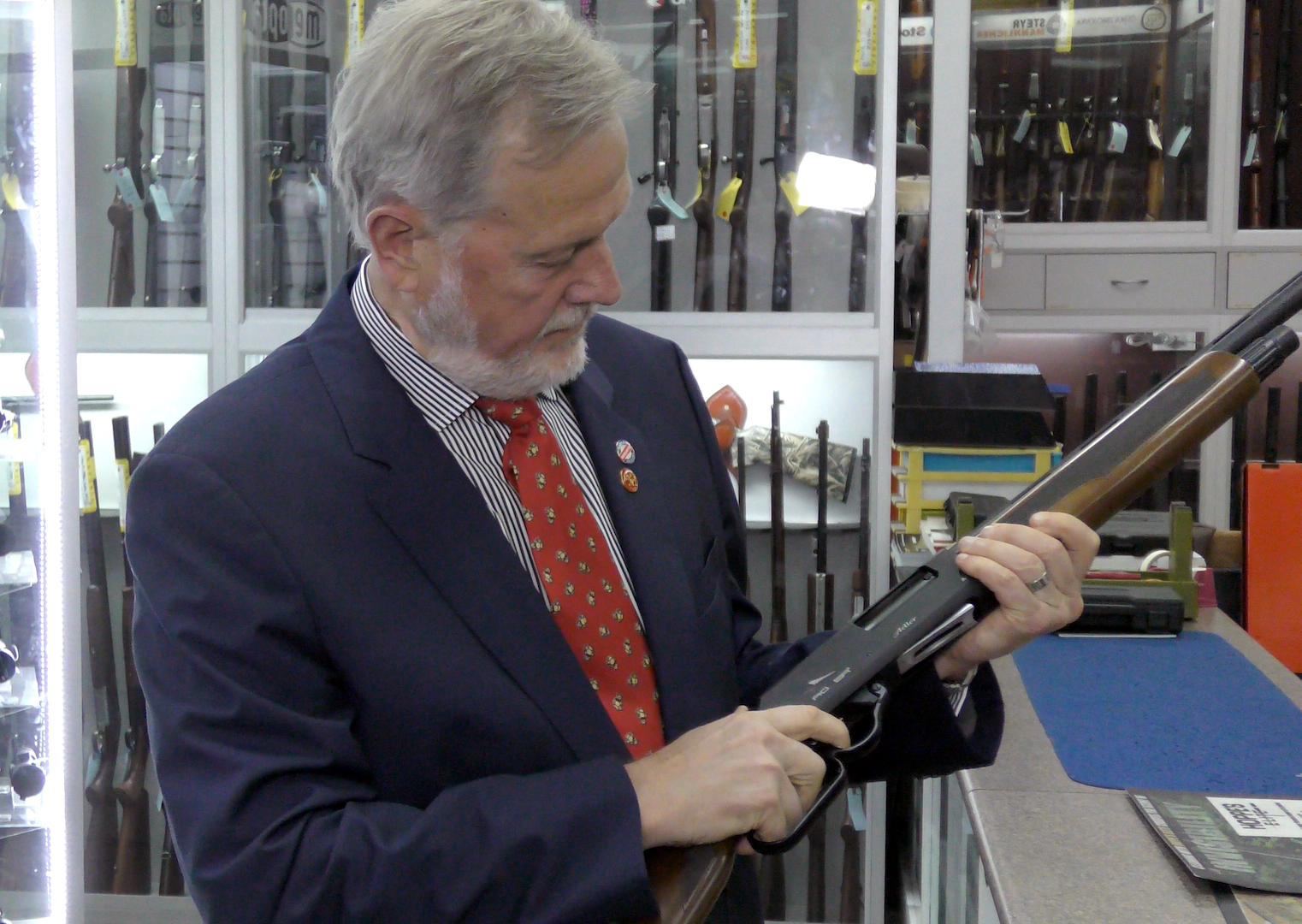 Shooters Fishers and Farmers Party MLC Robert Borsak continued his attack of proposed changes to the National Firearms Agreement (NFA), hitting back at the absence of data security considerations.

“Governments across the country are watching law-abiding firearms owners, but nobody is watching the watchers,” Mr Borsak said.

“There is no consideration of data security in the National Firearms Agreement, and given that the New South Wales Government has a history of selectively ratifying its recommendations without regard for consequences, I’m concerned that this will only make things harder for law-abiding citizens but easier for criminals.”

Mr Borsak cited the spiteful implementation of the Firearms Amendment (Ammunition Control) Act 2012 by Premier Barry O’Farrell because the Shooters Fishers and Farmers Party refused to blindly pass his legislation.

“The Firearms Amendment (Ammunition Control) Act 2012 is a key example of Government using firearms law changes to hit back at the Shooters Fishers and Farmers Party without regard for community safety,” Mr Borsak said.

“This required every firearms dealer to hold a register of the name and address of anybody purchasing ammunition. This creates a shopping list of names and addresses of firearms owners for criminals to target.

“There has been a 10 per cent increase in firearm theft since this bill was introduced, and that’s according to the Government’s own figures from the NSW Bureau of Crime Statistics and Research.”

“Police Minister Troy Grant must come clean on what he intends to do with the NFA in New South Wales,” he said.

“There’s plenty of precedents for not ratifying items in our State’s legislation, including resolution 9(c) calling on ‘limits on the quantity of ammunition that may be purchased in a given period’.

“I congratulate the Police Minister for not implementing this recommendation from the 1996 NFA and hope he continues to ignore senseless recommendations on firearms laws that come from Canberra.”