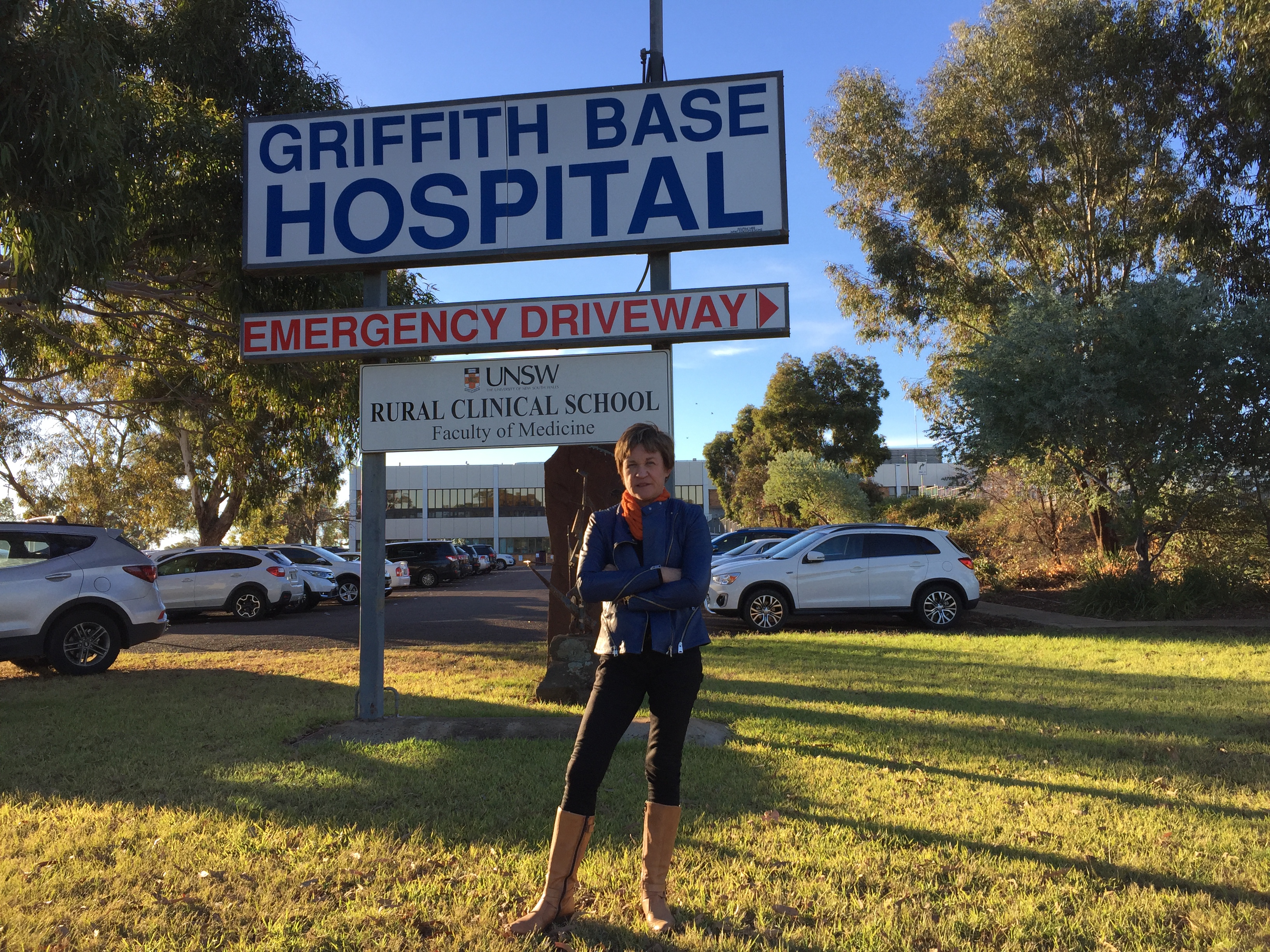 A petition calling on the NSW Government to address problems with hospitals in the Murrumbidgee Local Health District has thus far garnered more than 7,000 signatures. Copies of the petition can be found at https://helen4murray.com/petition-to-improve-health-services-across-murray/