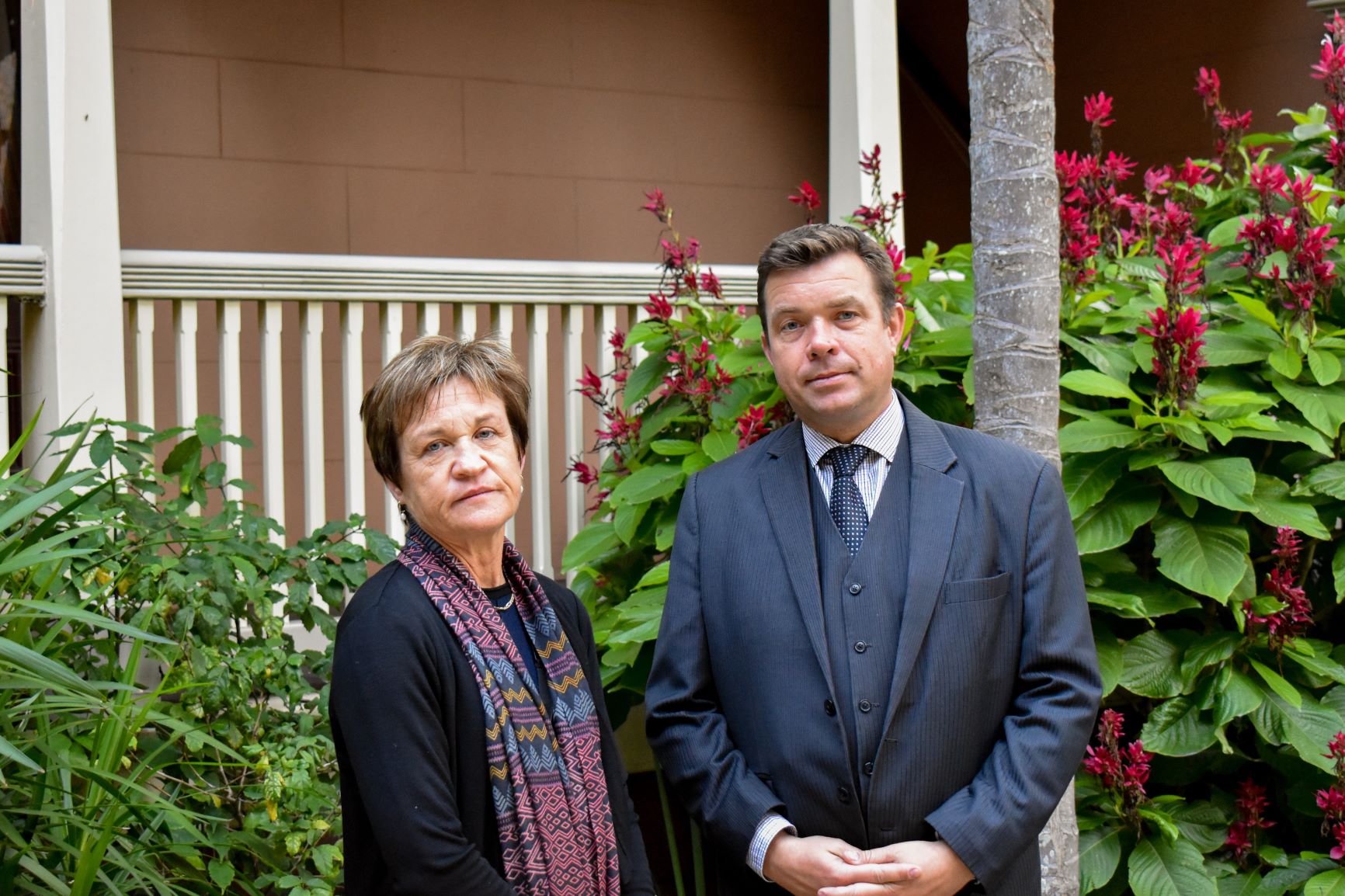 A motion introduced by the Shadow Minister for Water, Clayton Barr to Parliament on Wednesday night called on the Liberal-National Government to “endorse the position of the NSW National Party Leader and Deputy Premier for a Royal Commission into the Murray Darling Basin Plan for the purpose of openness, transparency and accountability”.

The motion was defeated by three votes (47-44), with Labor and the crossbench voting for it and the Nationals joining the Liberals to defeat it.

“It was disappointing that the Government hasn’t taken the opportunity to honour the calls from regional NSW for a Royal Commission,” Member for Barwon Roy Butler said.

“There are many problems with aspects of the Murray-Darling Basin Plan, especially the Barwon Darling Water Sharing Plan. Problems with the way it was developed, and the way the government implemented it.

“My constituents rightfully insist on answers, accountability and resolution of these poor decisions,” Mr Butler said.

“Last night was an opportunity for the Government to draw a line in the sand. To support an inquiry, and start addressing the legitimate concerns of the people of Barwon.”

“It beggars belief that the Deputy Premier would tell people in Menindee that we need a royal commission, then vote against it in parliament”.

“All we needed was two Nationals to put their money where their mouth is, and support this important motion”.

“I’d been screaming about South Australian water wastage for years. But the Nationals always defended it.”

Mrs Dalton said talk of South Australia is a distraction.

“But we really need to address the problems at both ends of the Murray-Darling Basin”.

“That’s why we need a royal commission now”.