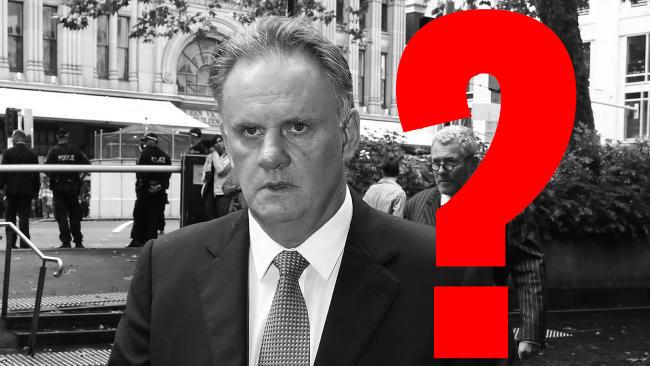 The Western NSW seat of Murray looks as it will be the tipping point seat that tips the NSW Government out of power. A late poll puts Mrs Dalton slightly ahead of sitting Nationals MP Austin Evans.

If she wins, Mrs Dalton could decide the next premier.

Mrs Dalton said she’s never met Michael Daley and would struggle to recognise him in a police line up.

“I’ve definitely made no deals with anyone. I won’t speak to the major parties until after the election”.

“As a general rule, I’m very suspicious of the Labor Party”

“Federal shadow Minister Tony Burke’s plan for the federal government to buy back more water from irrigators would be a disaster for our region”.

Mr Borsak said SFF will be looking to leverage the balance of power to change policy, not form coalitions with the major parties.

“We want to pause the Murray Darling Basin Plan, strengthen the right to farm and divert wasteful spending in Sydney to the bush”.

“We will support motions in Parliament that achieve these goals, and vote against ones that do not”

Mr Borsak said only one thing has been decided.

“We will not be part of a Labor-Greens coalition. No chance in hell that will happen”.

“If there are other left-wing independents that oppose farmers, and basic freedom, we will not deal with them either”. 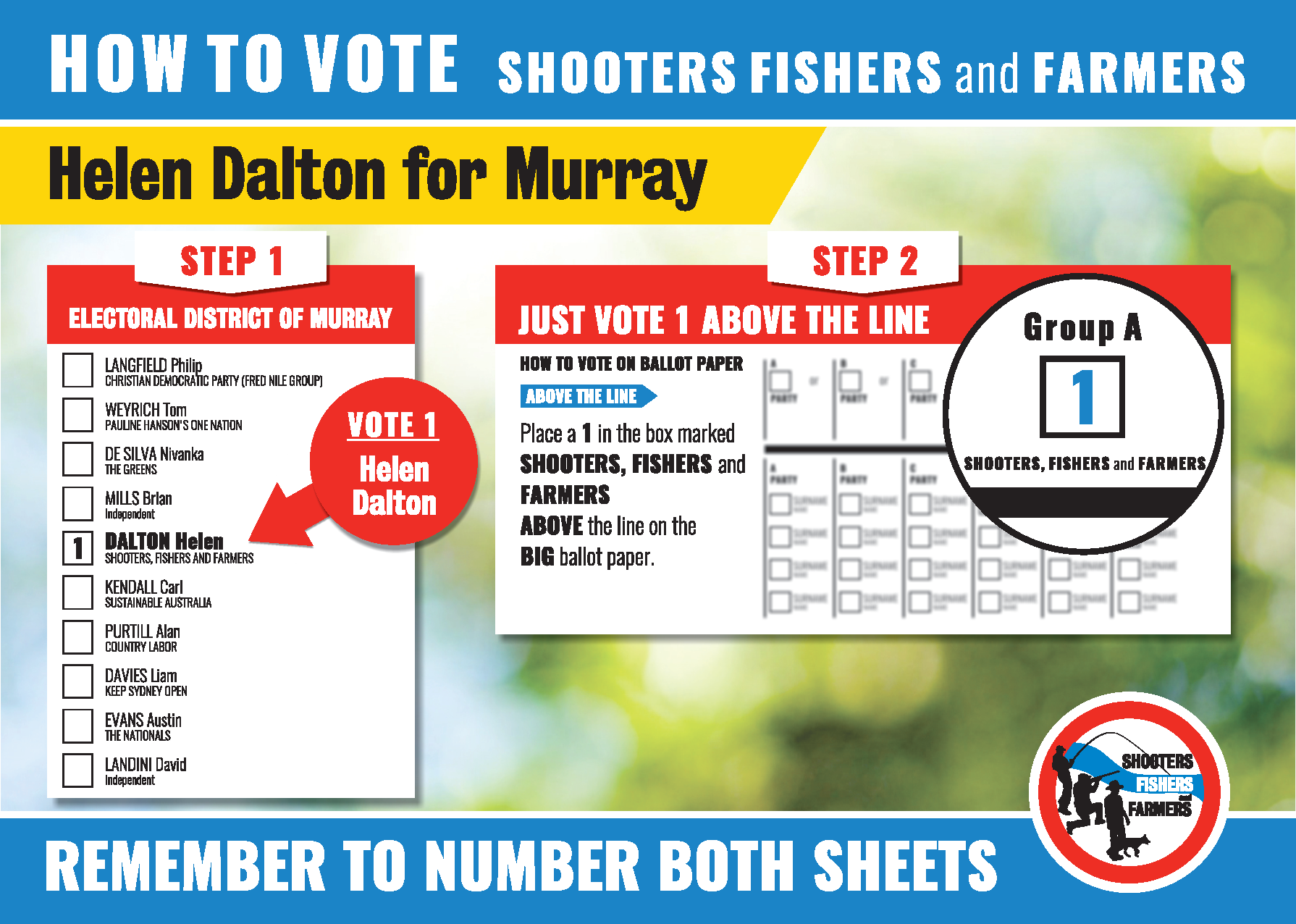