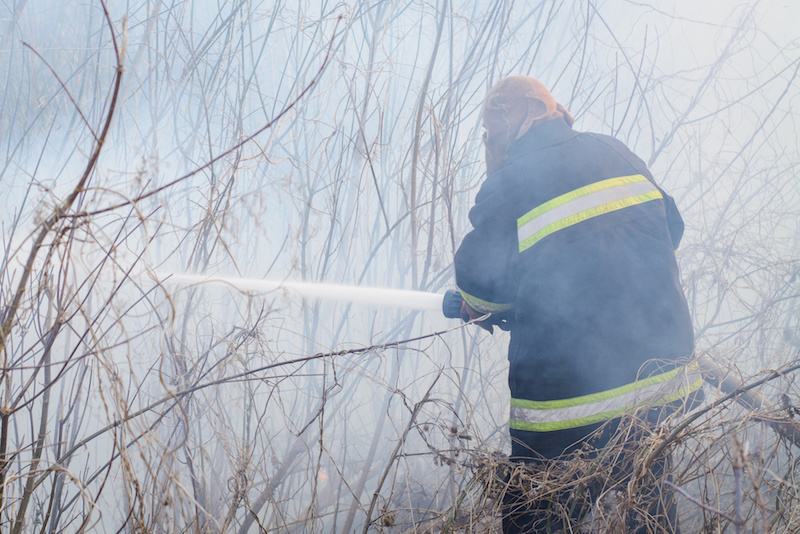 "While Government ministers fight over who is to blame, SFF are offering practical solutions we know will reduce the chance of megafire.

“If our policy had been adopted years ago, we would never have seen such tragedies as the Wambelong fire in 2013, and the large amount of devastation we are seeing now.

“The mentality of “a stitch in time” is lost on this Government, they are too hide-bound with Green political dogma.

Mr Borsak says farmers, with the aid of their local volunteer fire fighters, should be granted access to National Parks which neighbour their property, back burn when they can, ignore Councils, and protect their properties.

“Many of these rural and regional councils are green dominated. Farmers in some cases are going against these councils and back burning anyway to protect their families and property.

“The government is pretending that hazard reduction burning is complicated. It isn’t when the right professionals are engaged.

“I see Minister Elliott doing nothing in this space, something we have come to expect from him and this government, while match stick and water bucket Environment Minister Matt Kean, even less.

“The Nationals and John Barilaro are powerless and toothless. Delivering nothing and achieving even less.

“It’s time the green machine that is running this Government was stopped, so that we can save people’s properties and lives,” said Mr Borsak.