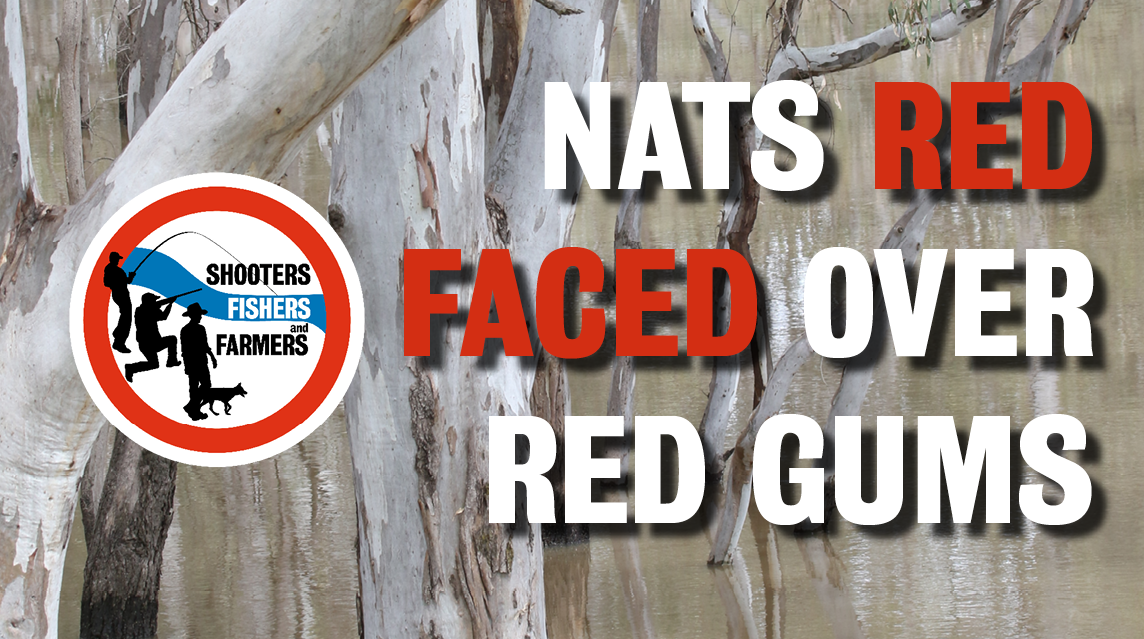 The Nationals have failed to act on the River Red Gums for six years, and opposed the Shooters Fishers and Farmers Party attempts to solve the problem. 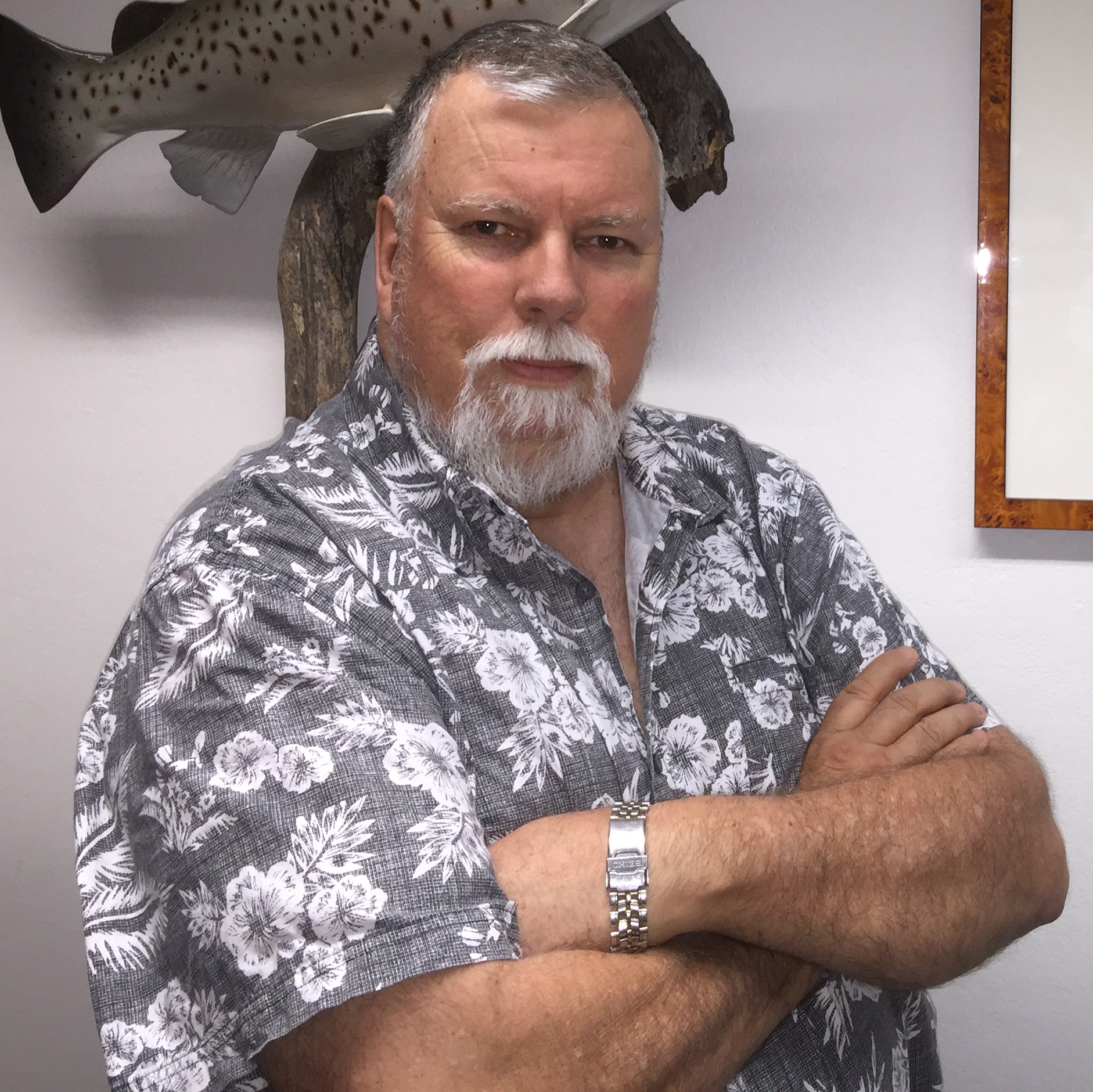 “With an election on the horizon, the National Party are red-faced over the River Red Gums,” Mr Brown said.

“Gluttons for punishment, the Nationals attempted to attack Labor and the Shooters Fishers and Farmers Party over the River Red Gums, forgetting their own poor record.

“For six years, the Nationals failed to stand up to their Liberal Party masters to revoke the National Park status of the River Red Gums.

“They also conveniently forget that that only people actively trying to revoke the lock-up of the Red Gums is the Shooters Fishers and Farmers Party.

“I’ve had a bill on the Parliamentary Notice Paper since 2013 that will solve this problem and the Nationals have refused to support it.

“All the National Party has to do to solve the issue with the River Red Gums is to get permission from their Liberal Party bosses to support my National Park Estate (Riverina Red Gum Reservations) Repeal Bill. Problem solved.

“I also chaired a Parliamentary inquiry into the Management of Public Land in New South Wales in 2012 and key recommendations from this inquiry were to reopen the River Red Gums.

“Recommendation number two of this inquiry was to impose a moratorium on any new National Parks. The Coalition Government’s response – supported by Nationals Cabinet member at the time Adrian Piccoli – was that this was not supported.

“The Nationals are the great pretenders in New South Wales. They pretend to govern, but they’re just doing whatever their city Liberal Party bosses tell them to do.