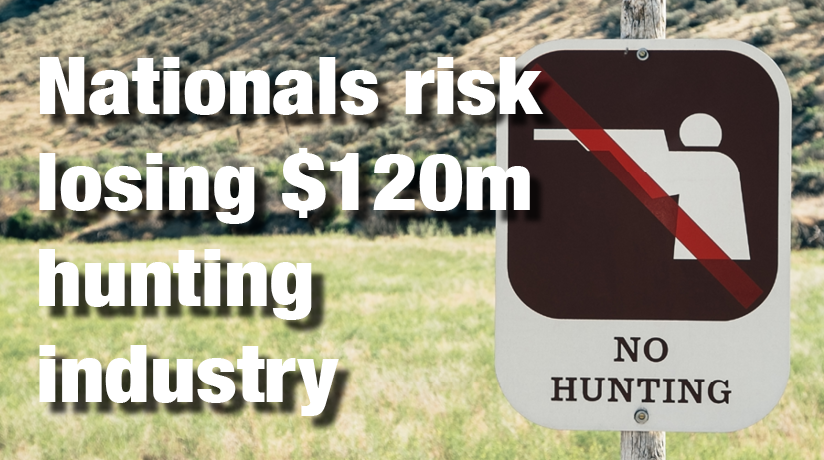 The national Party are increasing regulation on farmers allowing hunters access to their land, and this places $120 million and 860 jobs at risk every year. 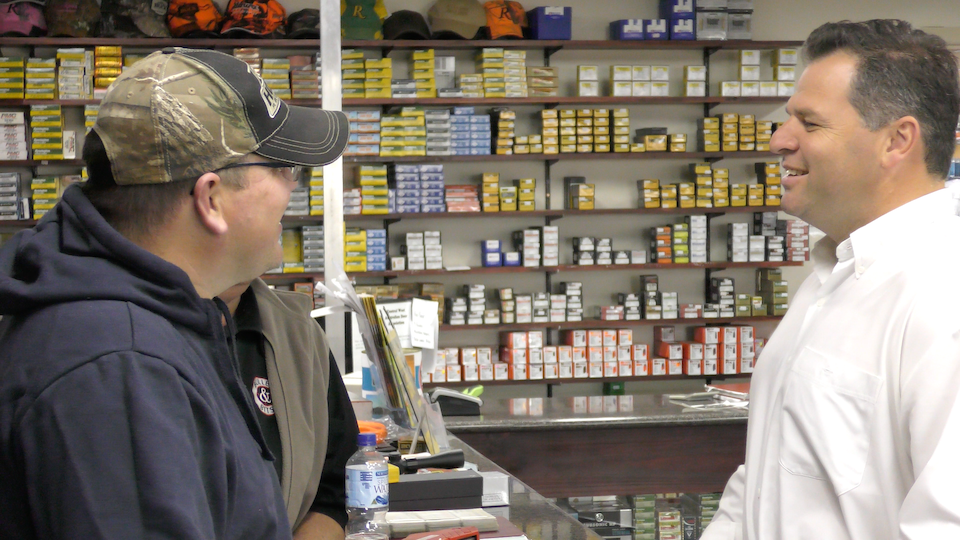 Shooters Fishers and Farmers Party Member for Orange hit back at National party plans to increase red tape on hunting on private land, placing $120 million in economic activity every year, and 860 jobs, at risk.

“The National Party are proposing changes to the way that hunters supply proof of permission to shoot on private land – and new onerous requirements put much-needed rural economic investment and jobs at risk,” Mr Donato said.

“Right now, a verbal agreement between a landowner and a hunter is sufficient as permission to hunt on private land, and this can be backed up using a statutory declaration if there is a dispute.

“These changes made in the draft Firearms Regulation 2017 are not necessary, and I am concerned about the flow-on impact by acting as a disincentive to recreational hunting. If ratified, this could be law later this year.

“Both landowners and hunters will be put through a needless process just because they are acting lawfully. The only people I can see benefiting from this are people in the city who have never set foot on a farm that will feel snug and warm at the prospect of more regulation on law-abiding firearm owners.

“Farmers don’t need more paperwork and red-tape from the National Party. They need representation that will stand up to the city Liberals on rural issues – and right now, only the Shooters fishers and Farmers Party can make that guarantee.”