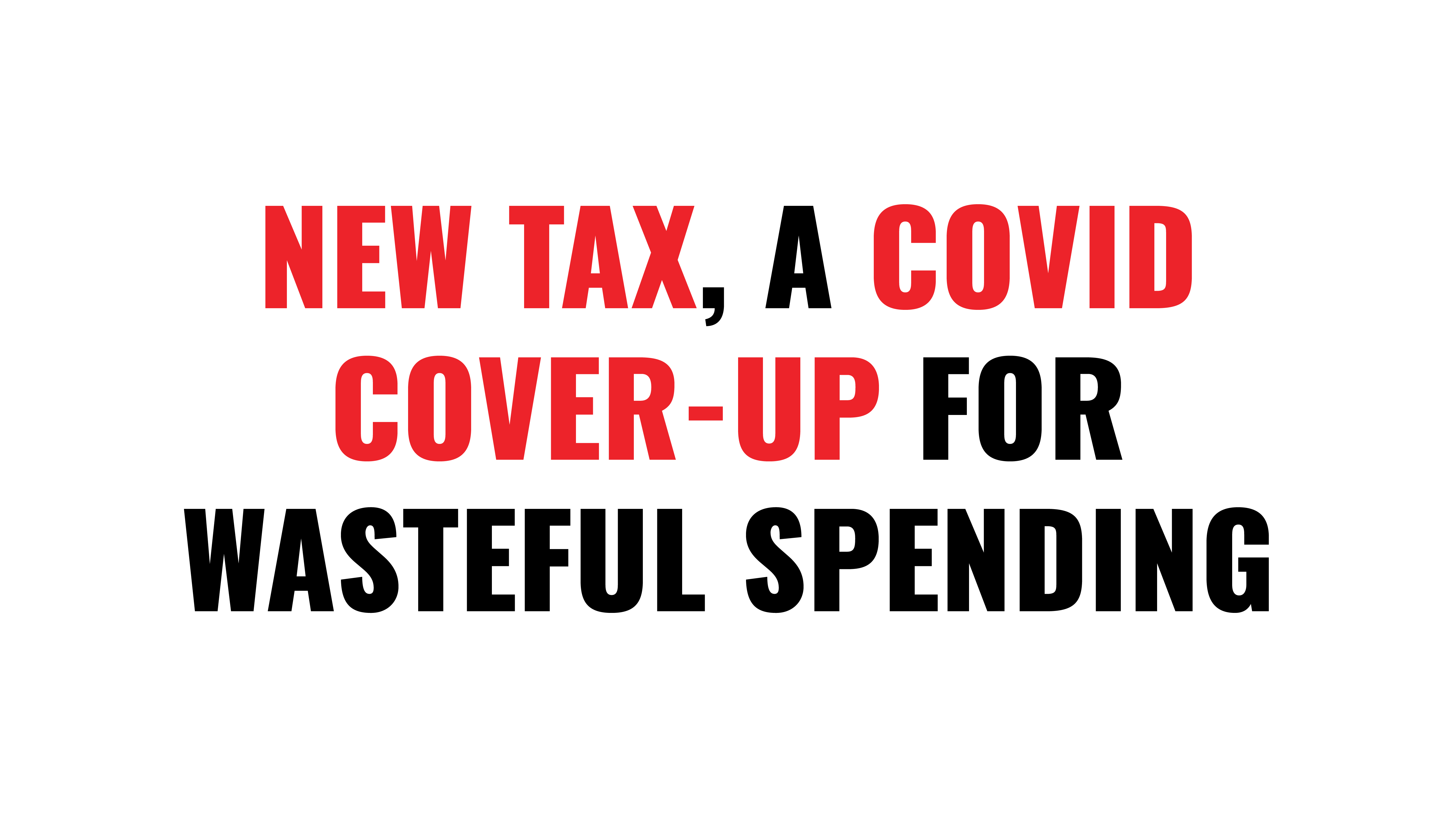 The Governments proposed stamp duty reform is nothing more than a Covid wealth tax designed to cover their wasteful spending, according to Robert Borsak, leader of the Shooters Fishers and Farmers Party.

The proposed reform will see stamp duty turned into a property tax; homebuyers will have a choice of the two. Those that choose the tax will then be locked into a yearly levy that will change according to property value. It will only ever go up.

“The SFF do not support this property tax,” said Mr Borsak.

“Our Party believes in a fundamentally low tax environment. What has been proposed by the Treasurer is transparently designed to increase taxes over time to reclaim their wasteful spending.

“This proposal is a huge blow to families right at a time when they need to hold onto as much of their income as they can.

“Where is the National party on this?

“This reform will directly impact farming families and primary producers who are already burdened with layers of taxes, red tape, drought, bushfires and floods.

“A stamp duty tax has not applied to primary production land since 1999, transferred intergenerationally, but now these families are looking at an annual 0.3% property tax rate, forever.

“Is this how the National Party repay our primary producers for their perseverance through drought, bushfire and Covid19?” Mr Borsak said.

The SFF will be releasing a Property Tax Policy in response to the Governments proposal. Part of this policy insists current exemptions for transfers on intergenerational family farms will remain.

“We know that small to medium family-owned farms are increasingly being absorbed by bigger corporations because there are no incentives for younger generations to continue on the land.

“The stamp duty exemptions were introduced to encourage younger farmers to continue farming.

“A property tax will wipe out that exemption and make the inheritance of farmland a burden on future generations.

“The Nationals should be encouraging and incentivising young people to stay on their family farms, not backing this tax grab from bush families who can ill afford this extra burden.

“One has to wonder what the payoff is for the Nationals silence on this diabolical wealth tax.

“Will it also end up as a de facto death duty on the estate of dead farmers? One wonders?" Mr Borsak said.