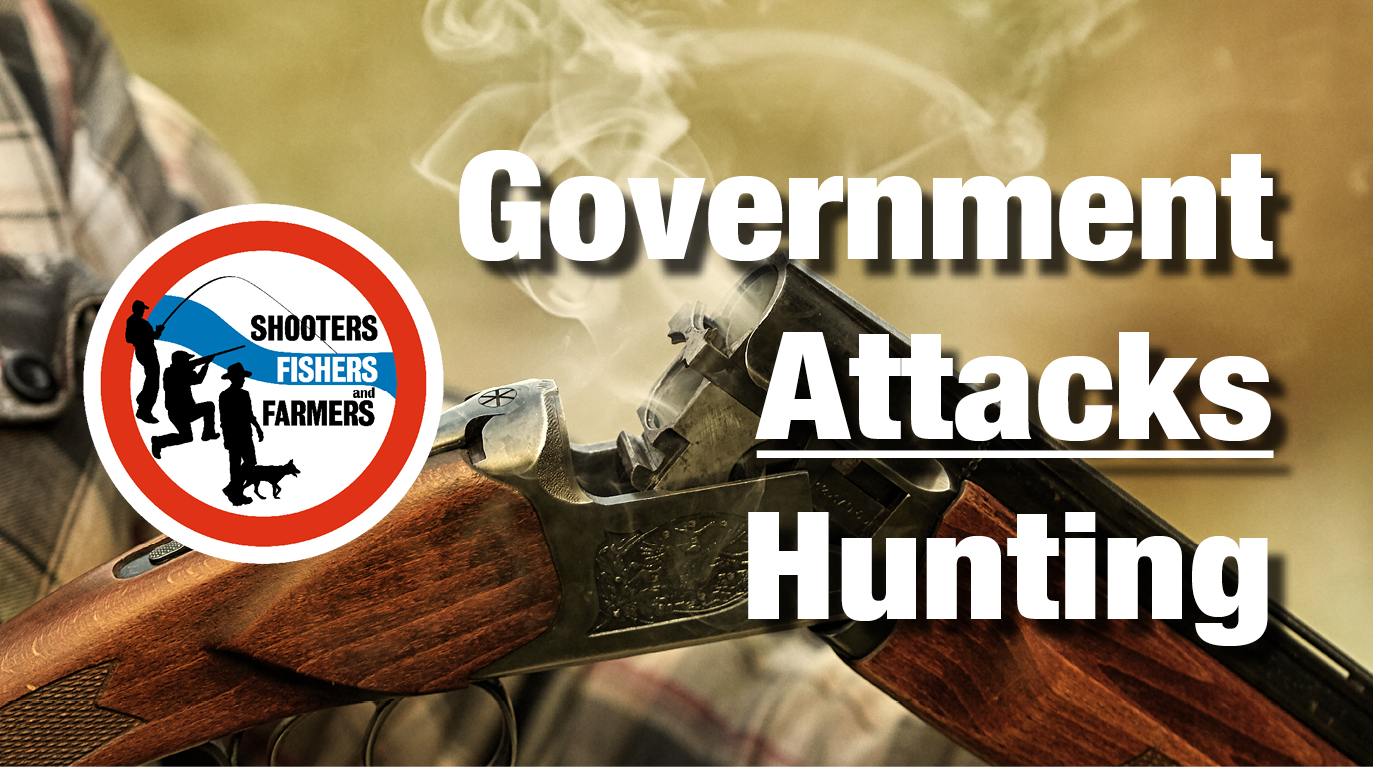 Recreational hunting is under attack by the New South Wales Government, under the watch of the National Party and the Liberal Party - but now you have a chance to stop them. 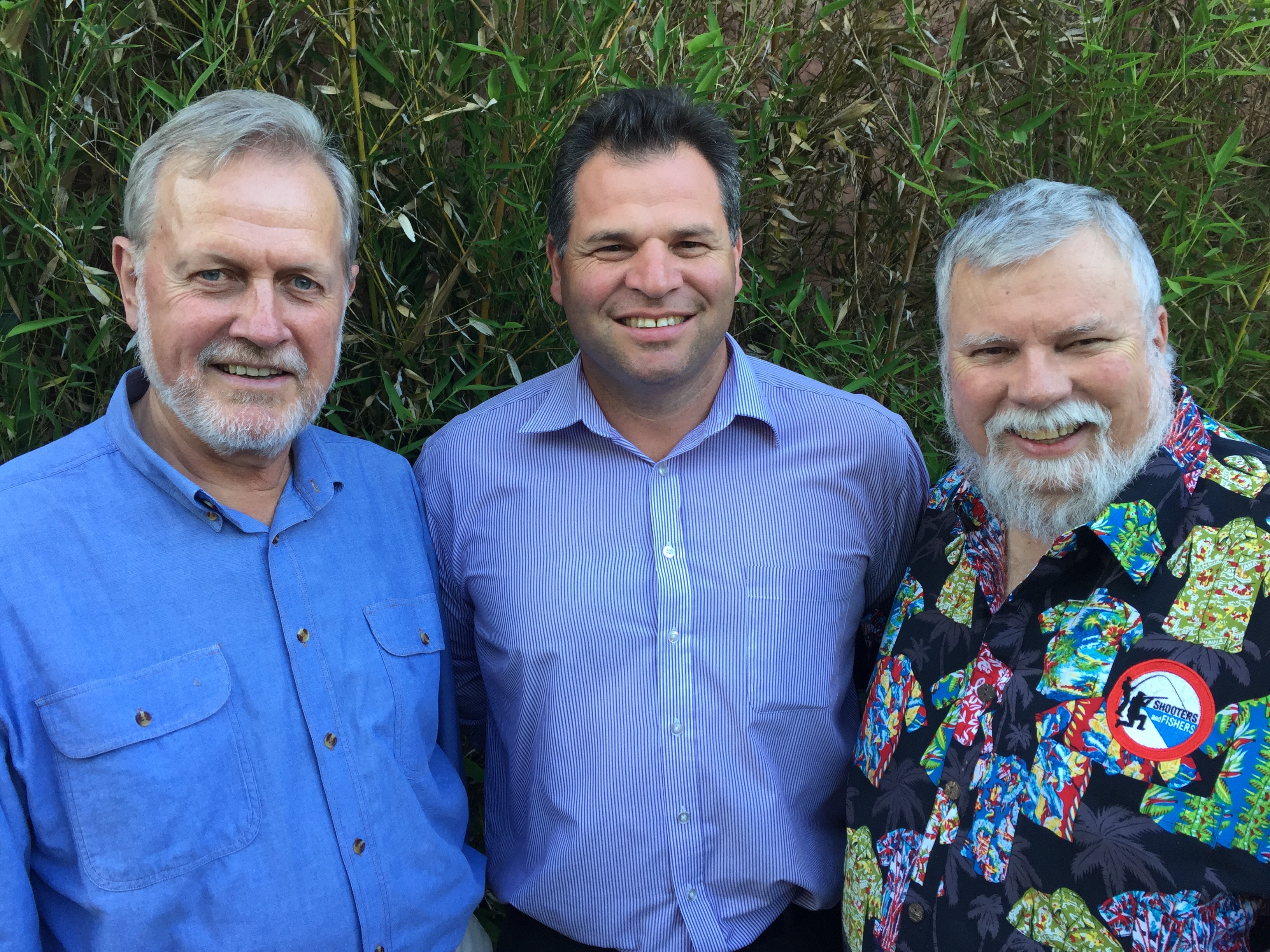 In a move reminiscent of John Howard’s 1996 gun reforms, these are some of the most draconian regulations ever.

These regulations, if passed in their current form, will affect every licensed firearm owner, hunting club and firearms dealer in New South Wales.

As they’ve always done, the Government are punishing law-abiding firearms owners for the actions of criminals.

Regulations, unlike Bills and Acts, do not have to come before the Parliament to be voted on. They are put in place by the the Minister for Police, National Party MP Troy Grant.

You can help RIGHT NOW.

Let the Government know that you don’t appreciate being treated like a criminal in waiting.

There is no set format for submissions if you wish to make comments and you can keep your comments private if you choose so.

Copies of all documents are available on the Department of Justice website.