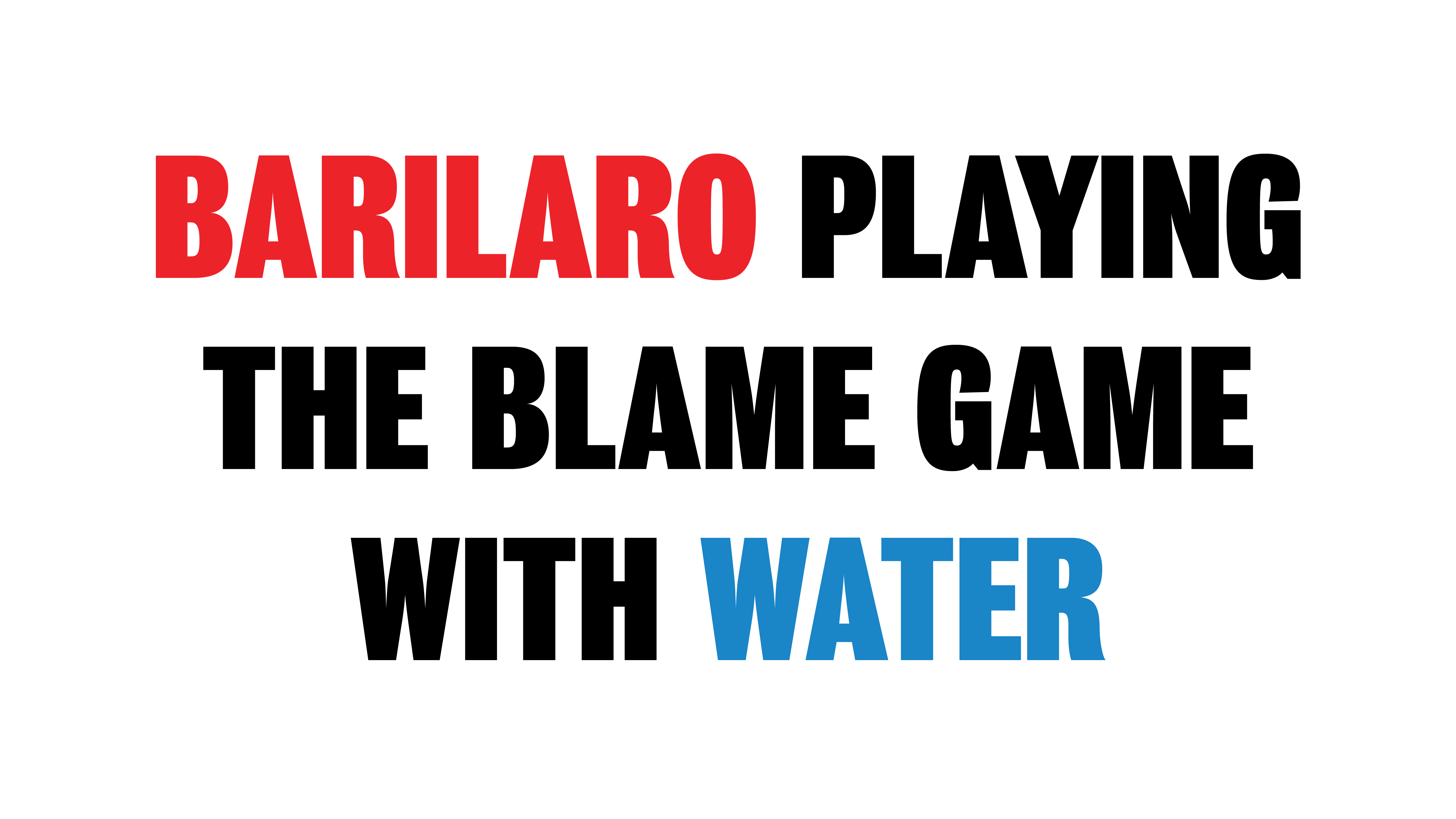 Sunday night's episode of Channel 9's 60 minutes highlighted how dairy, rice and wheat farms are dying out due to a lack of water allocation.

The program concluded Australia's food security is under threat as a result, as import-dependant supermarkets are running out of food staples during the current pandemic.

"But it was Barilaro's government that signed on to the Basin Plan in full last August.

"It was Barilaro's government that approved the thirsty foreign-owned nut plantations near the SA border, which have sucked water away from upstream dairy and rice producers.

“Victoria has restricted new irrigation development, but NSW continues to roll out the red carpet for foreign corporates,”

"The NSW Government also took a proportion of water away from irrigation farmers in 2002, calling them voluntary contributions. Barilaro refuses to give this back".

Mrs Dalton also said it was a bit rich of Barilaro to complain about water trading, given that in nine years in power, his government has done nothing to stop it.

“The Deputy Premier has resisted all calls for accountability,” Mrs Dalton said

“He voted against a royal commission into the Basin Plan last year,”

“When I introduced a bill to force politicians to declare their water ownership, his party stalled, delayed and my bill has now been thrown out,”

“Centrelink recipients have to declare their water ownership. But Government MPs do not. The system is rife for corruption.”

Mrs Dalton called on the Deputy Premier to look at how NSW can change state laws and regulations to provide Murray River farmers with an allocation, rather than blaming the feds.

“This is reminiscent of the whole Ruby Princess fiasco,” Mrs Dalton said

“NSW blame the feds. Meanwhile, our farmers go without water and our supermarkets run out of staples.”