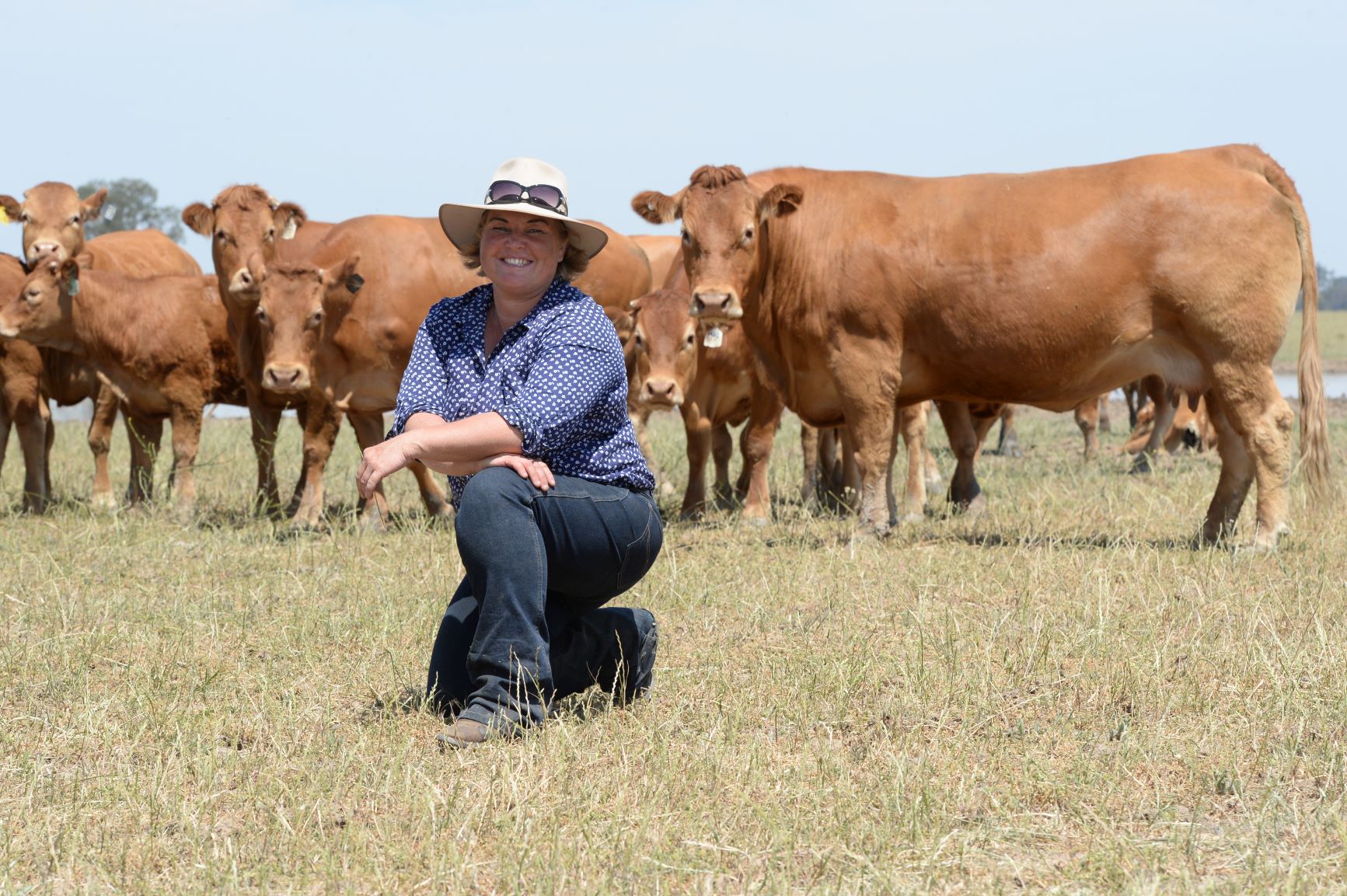 The NSW Government is kicking farmers while they’re down by preventing them from moving their animals to greener pastures, says Shooters, Fishers and Farmers (SFF) MLC Robert Borsak. 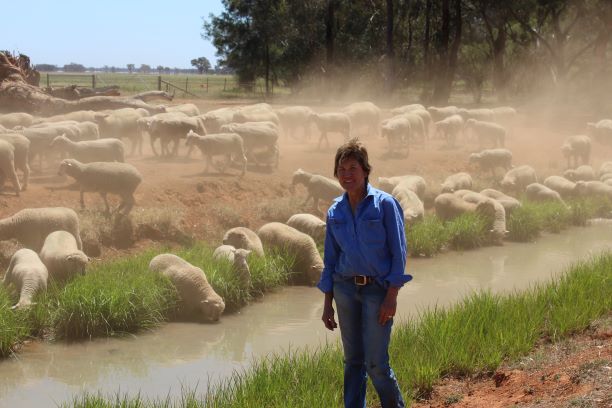 Several farmers have posted on the One Day Closer to Rain (Drought) Facebook Page to complain about Local Land Services (LLS) – the NSW government bureaucracy that regulate land use – preventing farmers from walking their livestock to areas with more feed and water.

Media has covered the tragic case of the Swain family, who faced having 500 cattle seized by the NSW government in Moree because the government would not renew their destination permit to allow them to take their cattle to a new location.

“Travelling Stock Reserves (TSRs) are areas of land that farmers are supposed to be able use to move their livestock. But we are hearing from many farmers that LLS is not giving them permits that allow access to TSRs. This is a massive kick in the guts during a drought,” Mr Borsak said

In NSW Parliament on Wednesday, Robert Borsak asked NSW Minister for Primary Industries Niall Blair why there has been sudden reduction in the number of TSR permits issued.

Minister Blair said the reduction was due to different seasonal conditions.

Lara Quealy, a lifelong farmer and SFF candidate for the seat of Dubbo, said the current drought “seasonal conditions” is the exact time TSRs are desperately needed.

“In a drought, you need your livestock to be mobile. We want to be able to move cattle and sheep to an area where there’s been rain or they can access feed”.

“But LLS are making it impossible. I recently tried to renew my TSR permit. The LLS refused and wouldn’t give me a reason why”.

"The TSR system works well. It gives us mobility and it gives the government revenue. I don’t understand the current crackdown”.

“It’s just ridiculous. LLS are supposed to be a ‘service’. But they are pushing families over the edge,” Ms Quealy said

“I know of farmers who haven’t been able to get a permit to walk cattle to saleyards; or even walk cattle back to their own property from agistment because they can’t get a TSR permit”

“It’s like taking your kids to school and then being told you’re not allowed to come home”.

“LLS managers are even threatening to impound livestock that can’t be moved. When that happens, the NSW Government sell the animals and keep the revenue. We don’t need all this pressure while we’re already battling to stay afloat”

Ms Quealy said while farmers are hurt now, all meat eaters will ultimately pay the price.

“Mobility restrictions have driven up the price of fodder. Farmers have to spend a fortune transporting hay because they can’t move their livestock. The price of read meat will soon rise”.

“Minister Blair must pull his LLS managers in line. Farmers need more flexibility during a drought, not more bureaucracy to weigh them down”.