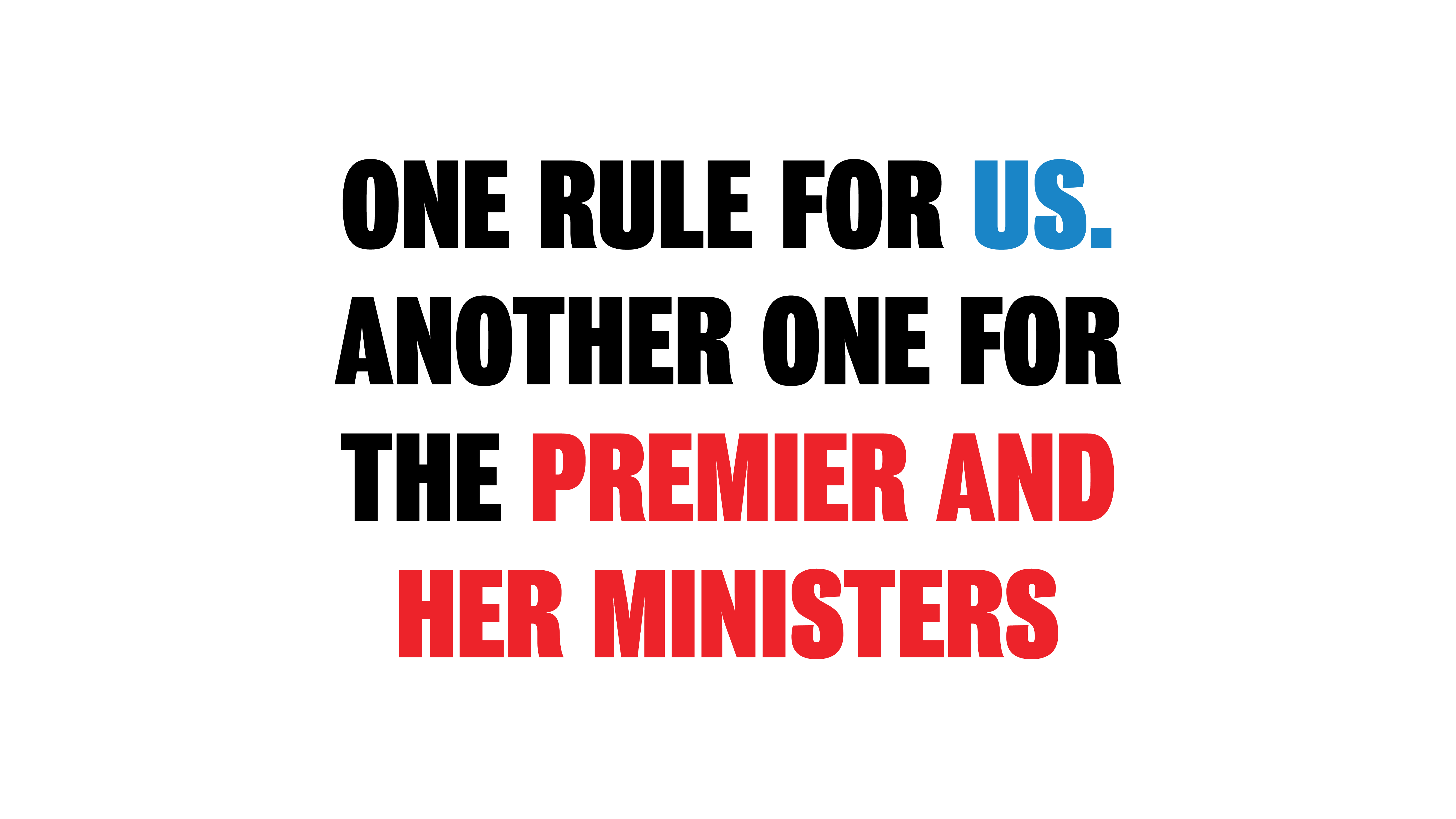 One rule for us. Another one for the Premier and her Ministers

What will it take to see some accountability and action taken in this Liberal National Government?

The Premier and her Minsters think they are above the law.

Minister Don Harwin - Minister for Public Services - Caught staying at his holiday home despite his own Governments repeated pleas for people to stay out of regional NSW.

This has all happened over the last couple of months. No action or accountability has been seen from the Premier.

It's not good enough.

If anyone else was caught, they would have the book thrown at them.