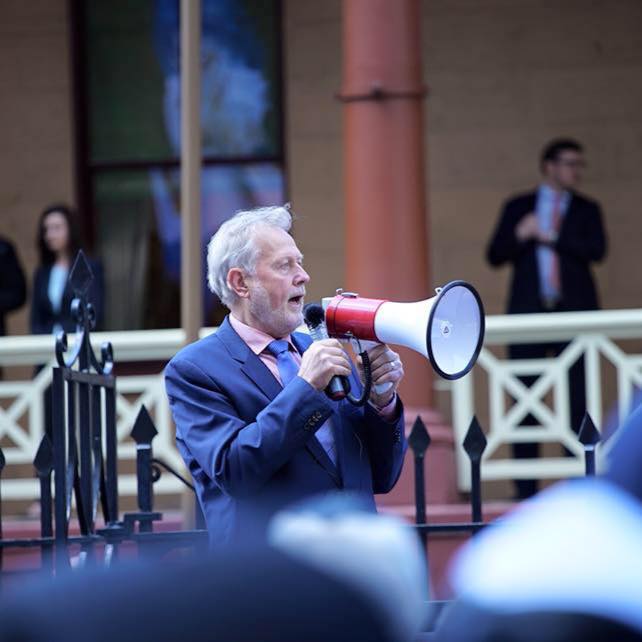 The SFF supported the repeal of the highly contentious Music Festival regulations.

does anything after consultation or proper due consideration.

"Regulation by knee jerk posturing, based on panic, is what they do.

"Unless it’s responding to some secret deal it has done, on behalf of a lobbyist," said Mr Borsak.

The SFF will look at the Government’s response to new laws regulating the music festival industry,

taking into account whether the Government have consulted with industry, whether they have paid

attention to the Music Industry Inquiry, and is it a genuine attempt to mitigate the risk at festivals.

"They have had no regard for the damage and cost to the bush economy that this approach creates.

small business and the night-time economy.

"We have seen them back-flip on that, thanks to our campaigning,” Mr Borsak said.

The SFF do not support the draft findings of the Coroner's inquest.

"We do not accept, at any level, that pill testing is the correct response.

"We are in fierce agreement with the Premier in this regard. Pill testing gives people a false sense of

security and it should not be allowed at music festivals.

effects of taking these drugs.

"SFF do not support pill testing trials, we support the role of NSW police in enforcing the law and doing

what it takes to keep festival goers safe and free from illicit drugs.