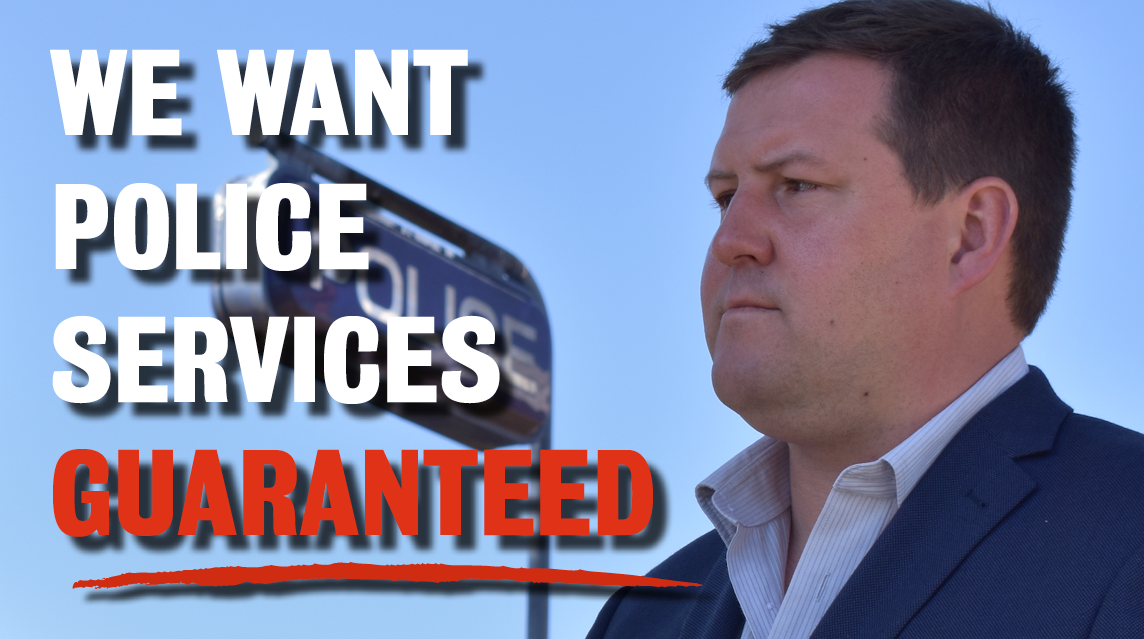 Police Services Must Be Guaranteed

The Nationals broke promises for Young and Cowra Police Stations - now it's time for a firm guarantee for the whole electorate. 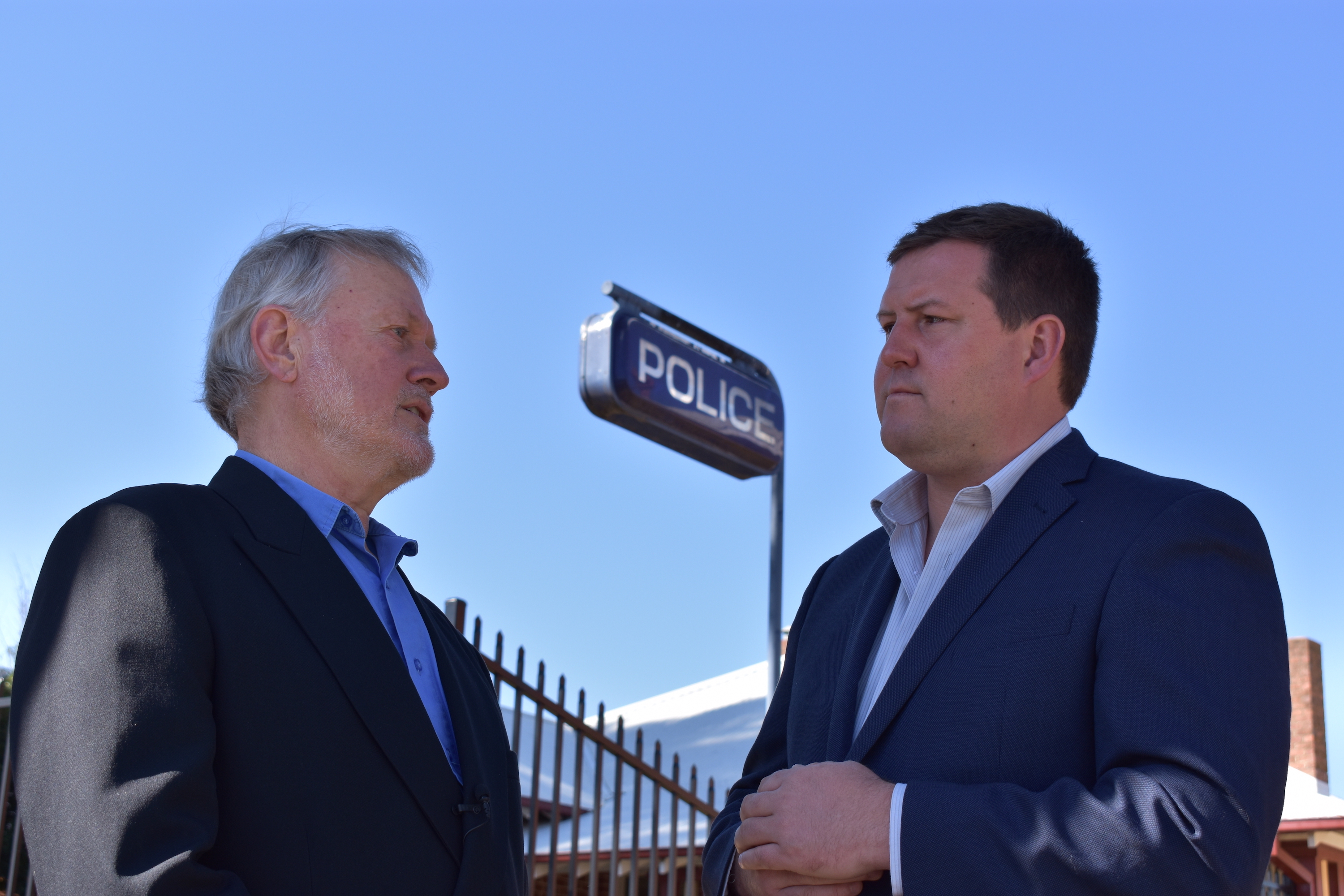 Shooters Fishers and Farmers Party MLC Robert Borsak and Cootamundra by-election candidate Matthew Stadtmiller demanded that Police Minister Troy Grant and the National Party guarantee that there will be no cuts to Police Stations in the Cootamundra electorate.

“We’ve seen all sorts of promises from the National Party on Police,” Mr Borsak said.

“We want to know which Police Stations will be closing and exactly which Local Area Commands (LACs) will be forced to amalgamate.

“We hear from individual Police Officers that Cootamundra LAC will merge with Wagga Wagga LAC and replaced with a flying squad of one Seargeant and five Police Officers. If that’s true it’s not going to cover the staff cuts we’re hearing about direct from Police Officers.”

“I’m concerned that our existing Police Stations and Local Area Commands will be replaced by a ‘flying squad’ of Police Officers,” Mr Stadtmiller said.

“This plan won’t work here. The Cootamundra electorate is over 34,000 square kilometres in size. If we’re having to rely on this plan, this ‘flying squad’ will spend most of their time driving between towns rather than fighting crime.

“Statistics from the NSW Police Association already show that Police fail to respond to 20 per cent of triple zero calls within 12 minutes – I won’t settle for this getting worse.

“Ten years of promises by the Nationals has failed to keep Cowra Police Station open and staffed 24/7, and we have the unbelievable situation where Young Police Station is split across a road.

“How can our Police work effectively with half their staff on one side of the road and the rest on the other?