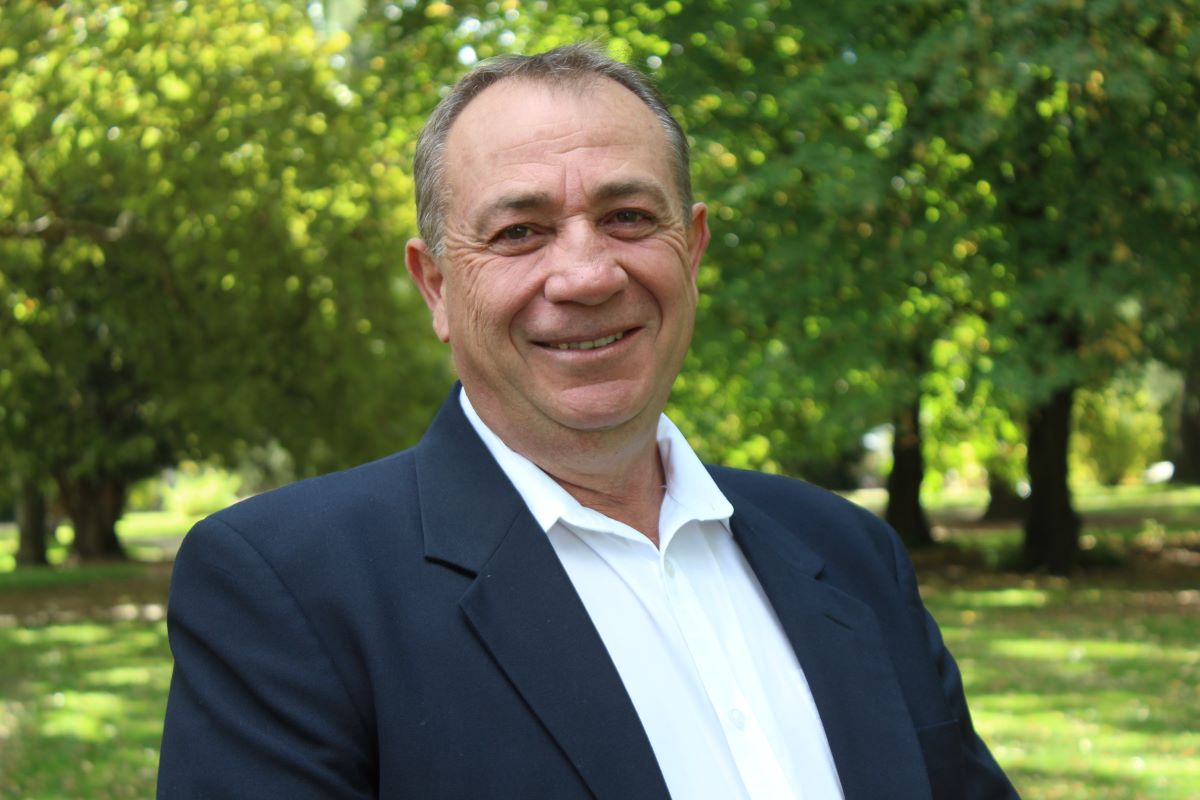 Re-locate services and funding before sending migrants to bush: Romano to PM 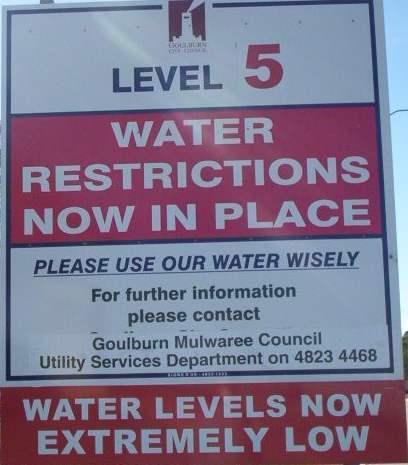 In March 2019, the Prime Minister unveiled a "planning for Australia's future population" strategy, which emphasised the need to ease congestion in big cities by moving migrants towards regional towns.

Under the strategy, there will be 23,000 additional places set aside for regional visas, where visa holders will be required to settle in non-metropolitan areas.

"Before they re-locate more people here from the big cities and overseas, this government must re-locate services and infrastructure," Mr Romano said

"Our water supply, transport networks and hospitals can't cope with the existing population,"

"As always, this government is putting big cities first.  They want to ease congestion in Sydney and Melbourne by creating even more problems from the regions," Mr Romano said.

"Migrants will want to live as close as possible to Sydney. So Bathurst, Orange and Lithgow could experience a huge population inflow as a result of Morrison's decentralisation plans,"

"I'm a proud immigrant, and Australian benefits greatly from multiculturalism. But this government has completely under-invested in regional areas,"

"We are setting migrants up to fail if we bring them out here without first properly investing in our services and infrastructure".

"Our towns in Calare are already facing water restricting. We are not building new water storage facilities and pipelines"

"How will we cope with this decentralisation influx?"

Mr Romano said governments have proven time and time again that they are "all talk" when it comes to nation building infrastructure programs, and linking the regions with big cities.

"Once again, the fast train has arrived during the election campaign, with Labor making a high speed Sydney to Melbourne promise".

"We have been hearing the same promise from both political parties for 30 years".

"But they never actually follow through. We keep increasing our population, but we don't invest in the transport and infrastructure to  sustain it".

"Forget the fast train. We don't believe it will ever happen. Just fix the potholes on our roads".

The Orange Deputy Mayor said funding needs to be diverted from Sydney to the regions. Then, the government can talk about re-locating migrants here.

"State and federal government are spending billions on light rail projects across Sydney, Canberra and Melbourne."

"But what about regional transport? Show us the money, then make your plans for decentralisation. That's my message to both Liberal and Labor".