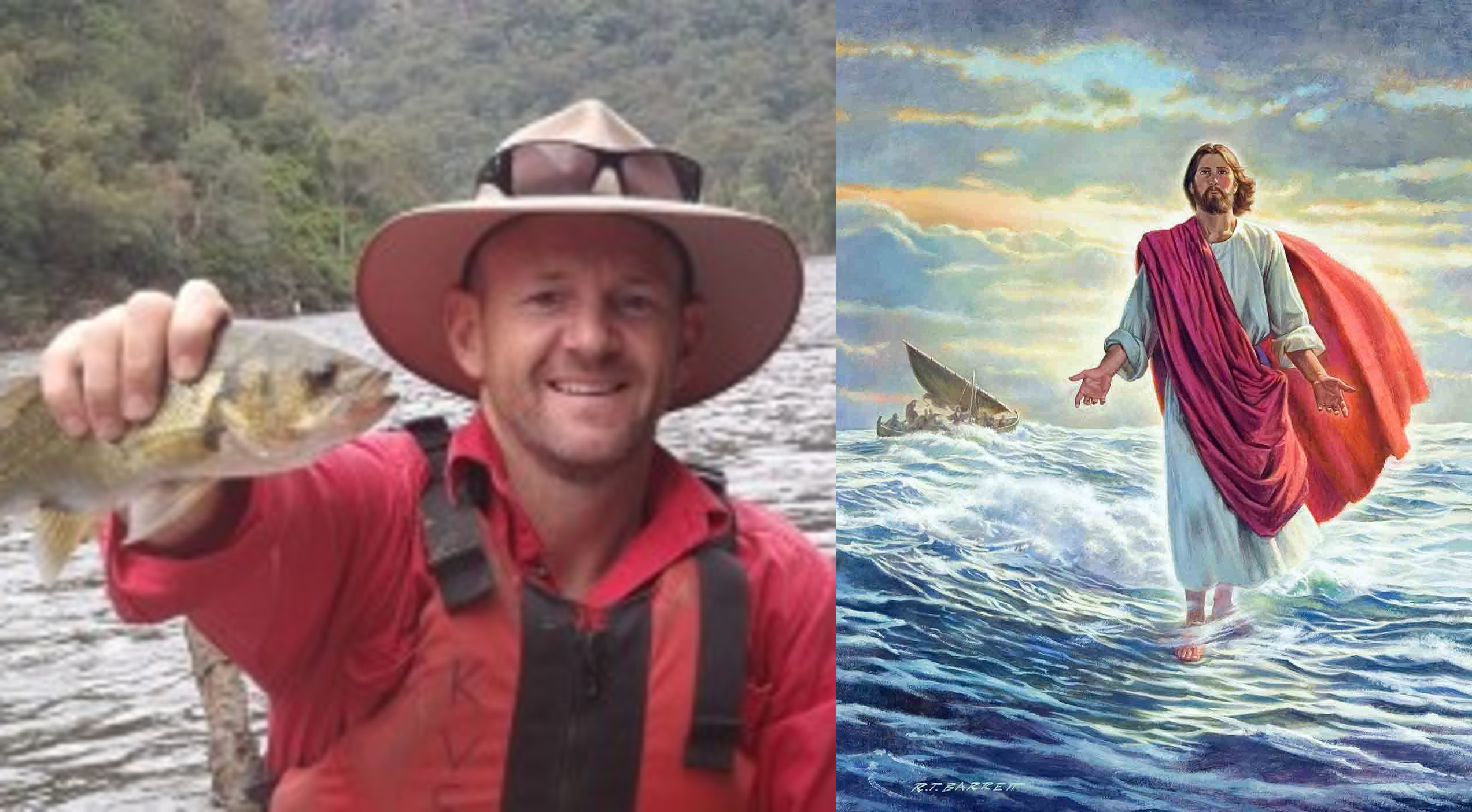 Mr Blair’s spokeswoman told media there were 1800 dead fish in Lake Hume, before revising the number down to 60.

“How does 1800 fish magically turn into 60? Is Niall Blair some kind of reverse Jesus,” Mr Borsak said.

Albury mayor Kevin Mack quickly called our Mr Blair.
“I’m not sure where Niall Blair is getting his information,” Cr Mack told the Border Mail
“Fish kills on Lake Hume are as rare as houseboats".

Mr Borsak said, “it’s obvious the Nationals invented a mass fish kill in Lake Hume to make it seem like fish kills are a normal event during a drought".

“It's bad enough they've cause this tragedy.

“We know 50-year and 60-year old fish died last week. How did they survive the many other droughts occurring during their lifetime?”

“This why we urgently need a royal commission into water mismanagement in this country”.

Roy Butler, SFF candidate for the Western NSW seat of Barwon, where the million fish died, said locals know the cause of this tragedy.

“If the feds and NSW government hadn’t drained so much water away from Menindee Lakes, they’d be enough available now to flush the river.

“This would create the fast movement of water needed to prevent the deadly algae from blooming.”

“We want accountability. Not more spin. I want to see those responsible for the criminal decision to drain the lake named and shamed in a royal commission”.