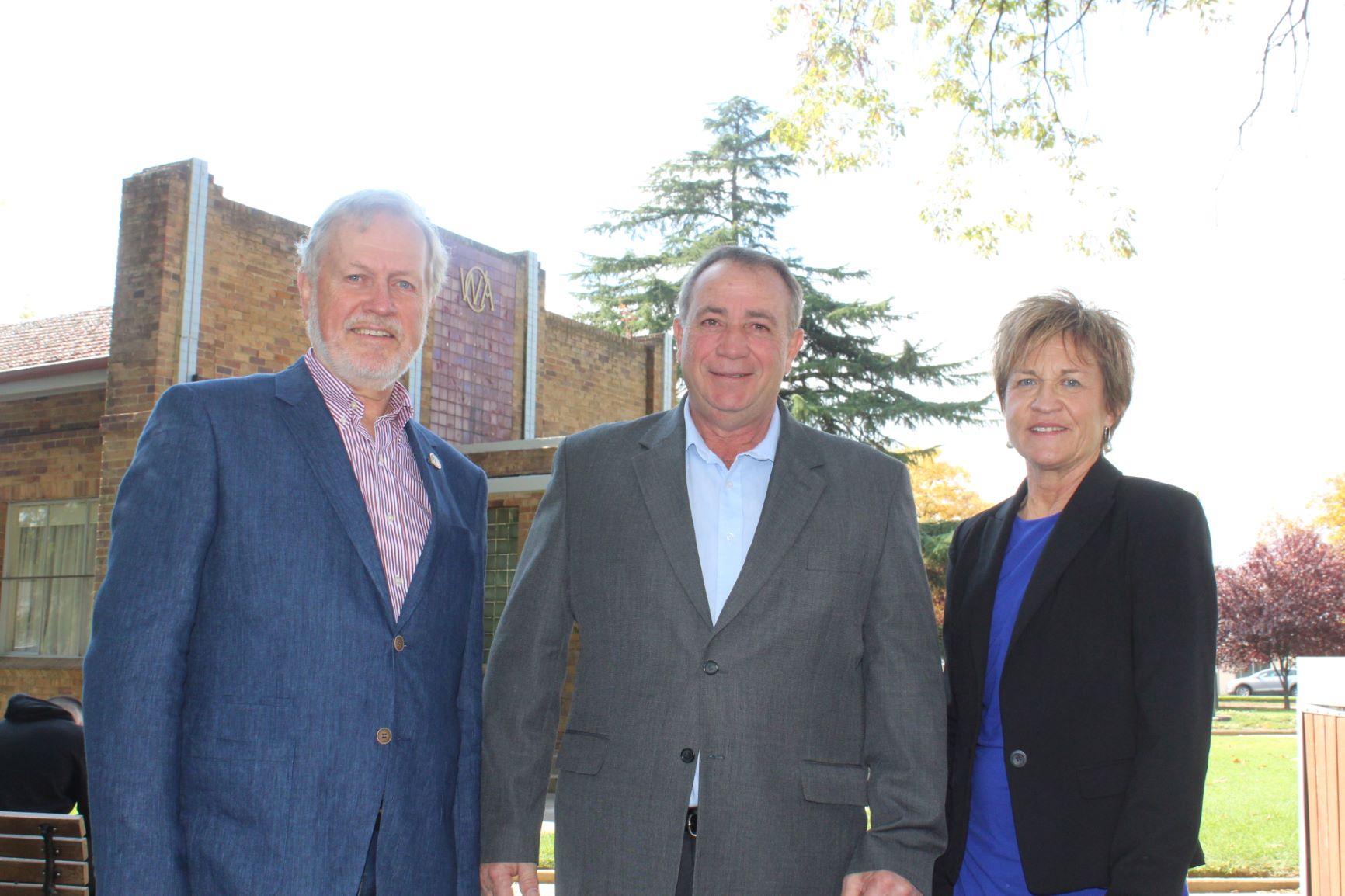 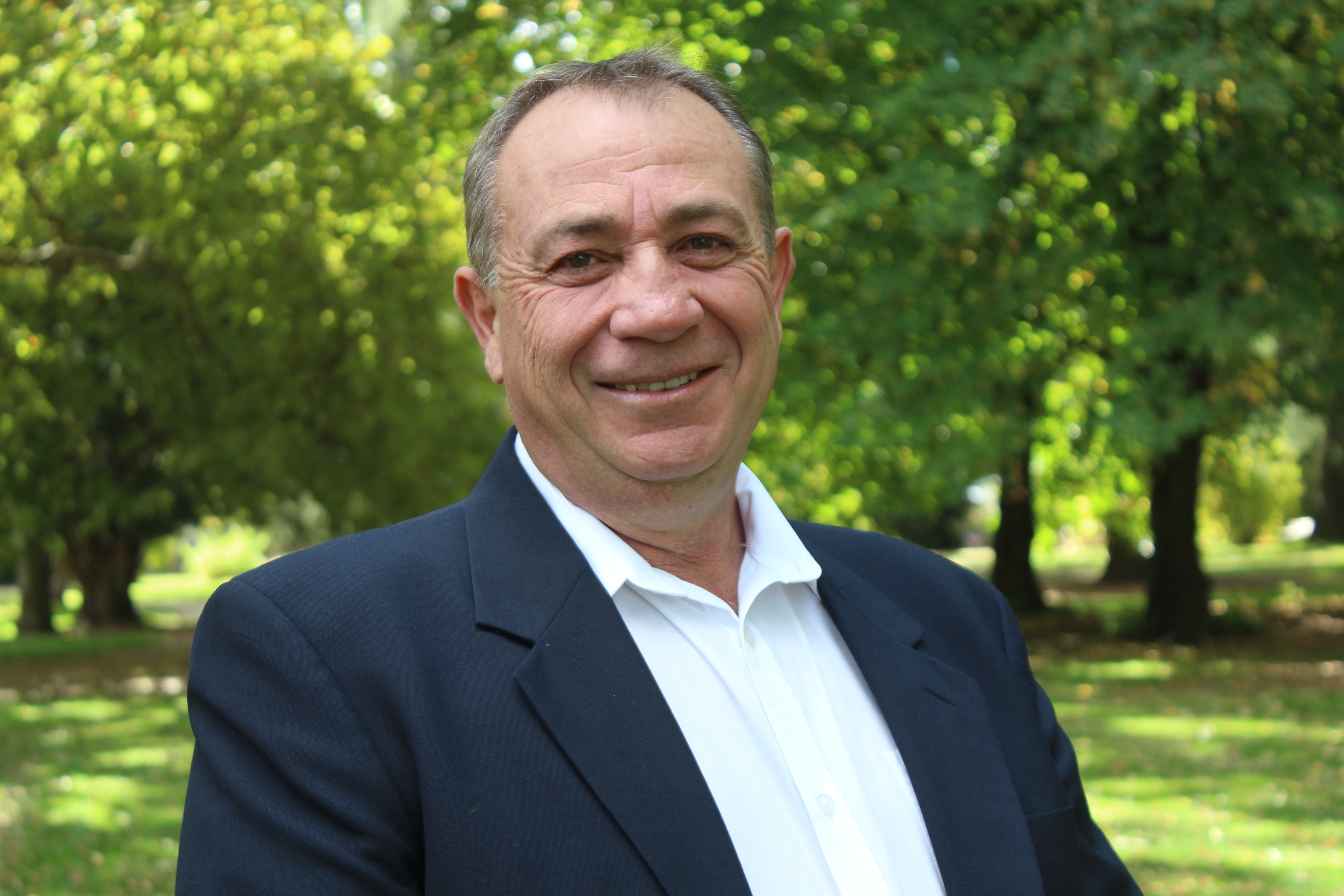 The 60-year-old Italian-born Deputy Mayor of Orange is an electrician by trade and former sheep, cattle and cropping farmer. He has lived in the electorate for almost twenty years. He launched his campaign in Orange on Monday morning alongside party leader Robert Borsak and newly elected state MP Helen Dalton.

“Every time there’s an election, the Nationals make grand promises about a highway through the blue mountains and building more dams,” Mr Romano said.

“But as soon as election over, these promises are completely forgotten”

“Only once the Nationals lose their safe seat will we see the attention we desperately need”.

“As Deputy Mayor, I have a track record of getting things done. I’ve championed a number of road projects now being completed. There’s so much I could achieve as a federal member for the region I love”.

“The state government has been pumping so much funding into Orange since Mr Donato’s win. But the federal government feel they can ignore us. Andrew Gee failed to get a palliative care facility going in Orange. Phil Donato took up the cause and we now have one. It shows what can be achieved when we get rid of the Nationals”.

Mr Romano said the decade he spent running a farm equips him with the real-life experience desperately lacking in federal parliament.

“It was heartbreaking going through the millennium drought. I raised 2,000 lambs and the best sale price was $22 each. We had our chance to prevent this from happening again, but the government did nothing.  As a result, farmers are hurting again. The Nationals say only rain will save us. But they’re not preparing for when it rains again.”

“Let’s build the infrastructure we need now, so when it rains we secure our water supply for at least 10 years”.

“Scott Morrison is only talking about this because there’s an election. His government has had years to strengthen federal privacy and trespass laws, but they’ve done nothing.

NSW state party leader Robert Borsak says SFF is the only party to champion the right to farm.

“I put forward a right to farm bill last year that would have changed the state Crimes Act to allow us to jail these terrorists. But the Liberals, Nationals and Labor refused to support my bill”.

“We need pressure at state and federal level to crack down on animal rights terrorists. A vote for Sam is a vote to support our farmers”.

Mr Romano is married to wife Karen, a former registered nurse. They have lived in Orange since 2002. He is a keen hunter and fisher. The couple have five children and eight grandchildren.