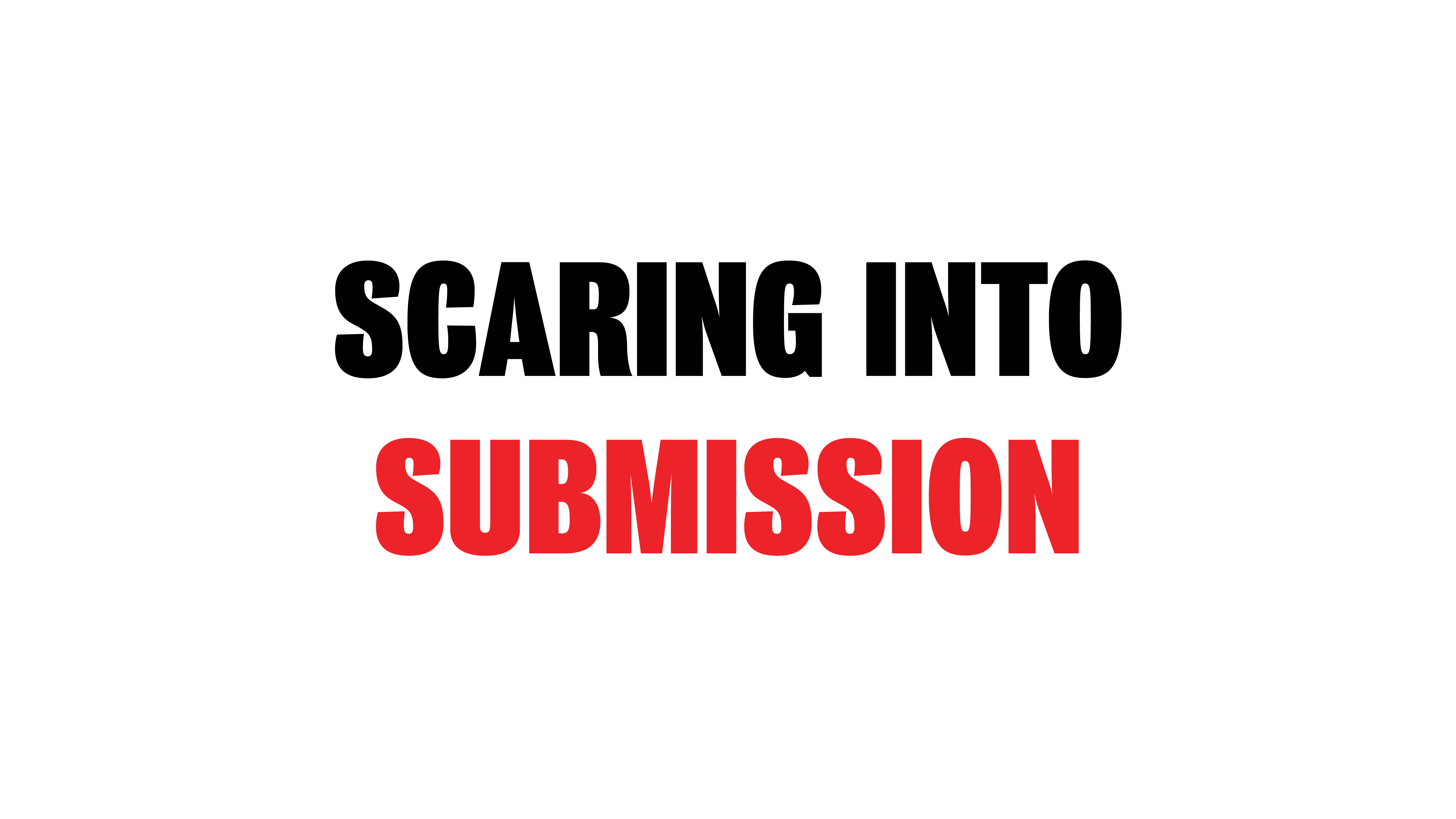 Leader of the Shooters Fishers and Farmers Party The Hon. Robert Borsak MLC today, Thursday 16th April 2020, aired his growing concerns for the increased infringement of privacy and erosion of freedoms in our society, under the guise of community protection from the COVID-19 pandemic.

“We don’t live in North Korea, China or Iran, we live in Australia where freedom was purchased at the highest cost by our brave men and women on the battlefields of war, and our bureaucrats now dishonour them by removing freedom under the guise of community protection.” Said Mr Borsak.

“Over the last few weeks we’ve discovered that some telcos are now sharing telecommunications data about the activities of their customers with police and government to monitor the civilian population.

“We also heard NSW Police Commissioner Mick Fuller say that he would use automatic number plate recognition technology to monitor the vehicular movements of people on our roads and whether or not such movements comply with COVID-19 public health order restrictions.

“Now the Government are scaring society into submission, coercing the free people of its community to abandon their freedoms and download the BeatCOVID19Now app on their mobile devices to provide personal information and be tracked under the pretence of government protecting people from the spread of coronavirus.

“There is no greater motivator than fear, and the government are cashing in on that fear to access our valuable private information to monitor and track our every movement. Even the name of the app is suggestive of fear and that it’s essential to the combat the threat.

“There is a trend emerging, and it is the increasing erosion of freedom, the loss of privacy and the seeming emergence of a police state. What will happen with the information that people provide government if they download this app? Where will that information go? How long will it be stored?

“While the government will of course say that downloading the app is a personal choice, but it’s hardly a choice when people do so out of fear in response to government messaging that such an app will protect them through early warning like a radar of imminent contact of the approaching virus.

“This is reminiscent of a villain in a Bond movie petting a cat in their lap while their white coat scientists constantly monitor our every movement and activity.

“Big Brother is now very real, and he is growing bigger and more powerful every day. I will continue to call for Parliament to resume so that my colleagues and I can closely scrutinise government, hold them accountable and ensure a clear separation of powers are restored according to our democracy.

“The rate of infection of COVID-19 has now stabilised, and there is no reasonable justification to invade privacy of the Australian people.

“The Shooters Fishers and Farmers are a party of freedoms, and we will fight fiercely to protect our valuable freedoms and oppose the government who appear to be capitalising on this crisis.” Mr Borsak said.