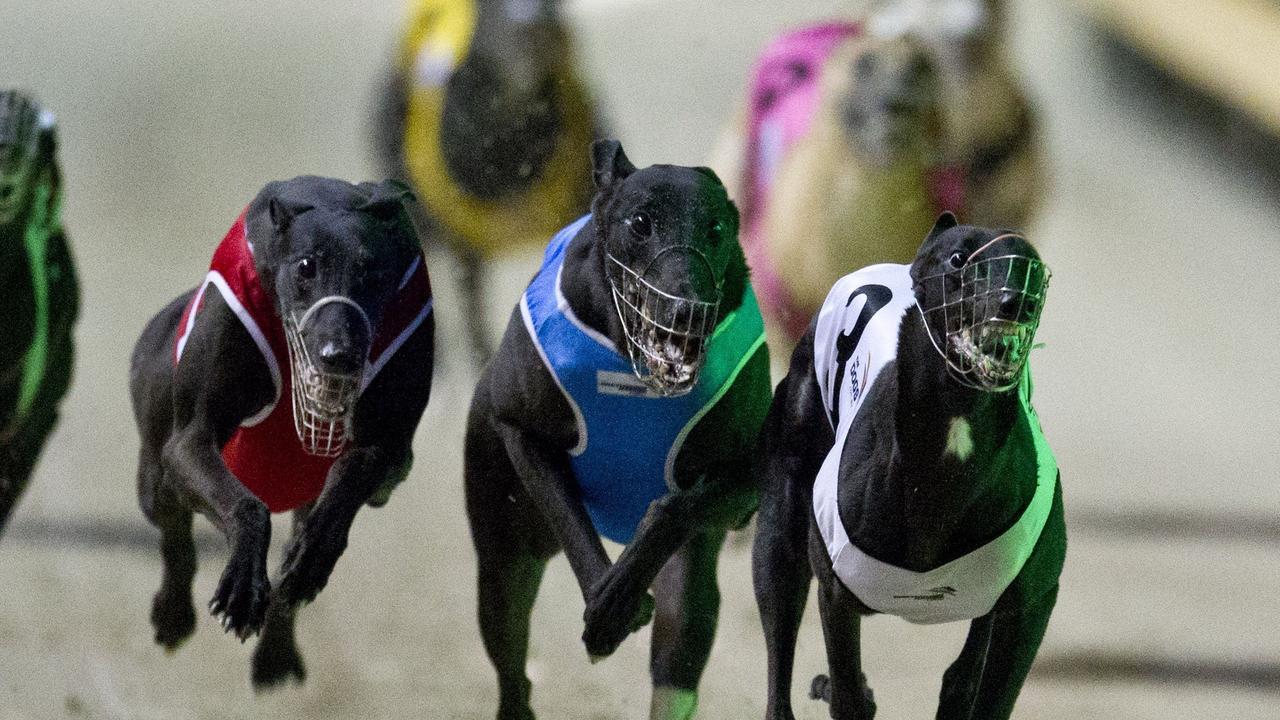 The current NSW Liberal National Government is strangling the industry by stealth, attempting to slowly kill it off by starving it of prize money, choking it with over regulation and not investing in upgrading existing facilities, not building new facilities, promoting bloated bureaucracies run by people who know nothing of the industry in expensive city premises and the Racing Ministers electorate of Bathurst

The Nationals have failed to deliver on promises to look after the industry and protect it from the city-centric Left.

This government underlies all this with an animal rights-based agenda that hates the industry and seeks to see it shut down and its participants punished by overzealous witch hunting regulators.

SFF will stop this.

SFF will after the March 23rd election, given support of the industry, the opportunity and the balance of power in either House of the NSW Parliament do the following over the next four years:

1] Fix the lack of prizemoney and grading systems to support racing all standards of dogs, SFF immediately will move to inject $25 million a year into the prize money pool by fixing the inequities this Govt created in the tax equalisation and point of consumption taxes distribution and stop wasting money on lawyers and consultants and get the jobs done.

2] SFF will force and secure funding for the creation of a world leading retirement program for greyhounds. Rehoming by participants who were the first to create these schemes, “Greyhounds as Pets” strongly promoted interstate and other countries. GRNSW has failed to properly build a program, it will under SFF policy.

3] GRNSW appear rudderless and need transparency on the future of the industry to restore confidence. Breeding of greyhound’s policy is a shamble. There are no responsible breeding incentives or policy so breeding volumes have collapsed. The industry cannot be sustained if it doesn’t have racing volumes. SFF will develop a plan for the future size of the industry that maintains current racing and allows for growth and expansion.

4] SFF recognises that track safety is important. Digging out and filling in existing tracks is not the The industry needs safe, well maintained and well-funded tracks and it needs these without further delay. A significant capital investment program must commence immediately.

5] SFF will upgrade existing country tracks and facilities where feasible to bring them up to modern standards, catching up the over 40-year backlog in maintenance and improvements. Whether TAB or not no track will be ignored. These tracks are vital for their contributions to their local communities and they should be encouraged as focal points for the people of these towns and invested in to provide other community activities.